Shannon Summers has been at All American Plumbing, located at the West Broad-Hancock intersection, since 1993. For 29 years, he has witnessed numerous dangerous accidents.

“There’s a lot of speeding up and down Broad Street — that’s what causes the accidents,” Summers said.

To reduce the crashes and improve traffic flow, the Georgia Department of Transportation proposed a roundabout under the 2018 Transportation Special Purpose Local Option Sales Tax sector. The project proposes to construct a multi-lane roundabout at the intersection of West Broad Street, West Hancock Avenue, Minor Street and The Plaza.

GDOT estimates the total cost to be nearly $6 million, and the public comment period to provide feedback on the project via a public survey closes May 11 this year.

More Info & Public Survey for Roundabout
Residents can find more information and provide feedback on the project via a public survey until May 11, 2022 here: https://sr-10-roundabout-0016920-gdot.hub.arcgis.com/.

According to the Insurance Institute for Highway Safety, a study of U.S. intersections switching from traffic lights or stop signs to roundabouts found a 72-80% reduction in injuries and a 35-47% reduction in all accidents.

The project was approved by the Mayor & Commission on Dec. 4, 2019. Construction could begin in January 2025 and end in August 2026, according to the project timeline.

The roundabout at the intersection of West Broad Street would be the largest and first two-lane roundabout that has ever been built in Athens-Clarke County. This is a concern for some people, like Summers, who says people don’t know how to use even the single-lane roundabouts, like the ones at Tallassee Road and Whitehead Road and the roundabout at Whitehall Road and South Milledge Avenue.

However, Daniel Sizemore, bicycle, pedestrian, and safety coordinator at Athens-Clarke County Unified Government, says the data shows that the roundabout will ultimately benefit the intersection.

“Roundabouts are much safer from severe types of crashes,” said Sizemore. “So if you think of it like a typical intersection, if someone runs through a red light, that could be a T-bone, or even head-on angled crash, and you can get a lot of damage and injuries that happen with that.”

At a traffic light in intersections with heavy traffic like West Broad Street, the time interval between green lights is the most troublesome for local engineers. A traffic light makes sure cars in the intersection can get through and reduce gridlock traffic, but at the same time, longer wait times can lead to increased frustration from drivers. A frustrated driver could lead to a vehicle collision in a second. It’s been proven by the large amount of incidents that happen in this area.

From the Georgia Crash Data provided by Georgia Department of Transportation, a total of 118 crashes were reported from 2014 to 2018 at various locations within the intersection of SR 10/West Broad Street, The Plaza, Minor Street, West Hancock Avenue, and Glenhaven Avenue. 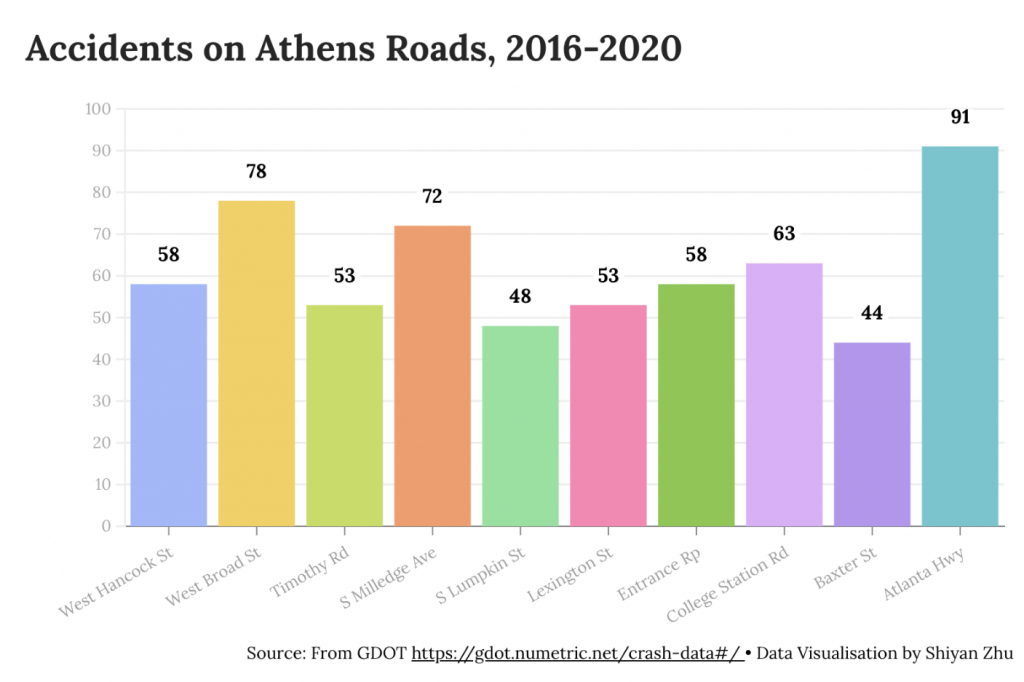 Currently, the closest crosswalks are 800 feet to the west at Holman Avenue or 1300 feet to the east at Rocksprings Street — depending on where you’re coming in from.

“It’s a huge divider [distance of the crosswalk], especially if you have kids or something, you’re gonna have to use [the available] crosswalk. So you’re probably just going to not cross,” said Sizemore. However, this also causes pedestrians, often who are alone, to cross the six-lane street in a dangerous manner.

Roundabouts can effectively shorten the time for pedestrians to cross the road. Compared to the four very long crosswalks at a standard intersection (currently West Broad Street has a crosswalk length of 900 feet), the roundabout will split the road into five intersections and also split the sidewalk into five shorter crosswalks that allow pedestrians to pass more quickly. This can greatly reduce the incidents of vehicles hitting pedestrians for various reasons.

The West Street project will add a multi-use path around the roundabout. Although it doesn’t currently have bike facilities along West Broad Street, the ACC transportation department still wants to keep future bikers safe.

“Even though we can’t necessarily give them the bike lanes, right now, we can give them a safe route through this roundabout to kind of pull off of the road, let the cars do their thing,” said Sizemore.

Alejandro Tamez, owner of Tamez BBQ on West Broad Street, believes that the roundabout will solve many issues. After seeing a couple of wrecks, he’s come to the conclusion that turning into Hancock is a main concern.

“You don’t realize how long that is of a stretch,” said Tamez about the wide left turn needed to be made when driving from West Broad to Hancock. “That’s the tricky part. I think [the roundabout] will help, because instead of making that dicey turn into Hancock, it’d force you to go around.”

Tamez has to take a u-turn to get to his business from the opposite side of West Broad Street.

“People get really impatient and mean, people behind you don’t know what you’re doing,” said Tamez.

Where Things Get Complicated

While the project’s impact  may solve several traffic irregularities and issues, this roundabout will impact people and businesses surrounding these streets. One of these impacts includes land acquisition, and for Summers, that means the acquisition of his All American Plumbing storefront.

“This is the only building that’s in jeopardy of the roundabout,” Summers said, “and they’re gonna take it. It’s been here since 1948.”

Summers says there were six different options for the roundabout, but the only one that took any property was the one currently in the plans.

Not only is the plumbing building important as a historical and business building, but it also blocks noise, a concern for people living nearby such as Paul Lombard and Hunter Morris, who live off Hodgson Drive.

“That plumbing building actually blocks a lot of the noise that gets to our two houses. So I know [Morris] has requested, and I’m just gonna to agree with him, that they build some kind of a wall there to kind of block that noise,” said Paul Lombard.

In addition to blocking the noise from the houses, Summers also notes that the plumbing building acts as a buffer to the water that will often flood the intersection.

“When we get a large rain event, this intersection floods,” Summers said. “This [building] is a buffer for [Hunter’s] backyard as well.”

Sophia Haynes, Jo Hunter, Yuxin Li and Shiyan Zhu are majoring in journalism in the Grady College of Journalism and Mass Communication at the University of Georgia.

ANNOTATED: Behind the Scenes of The Lead With Kyra Posey 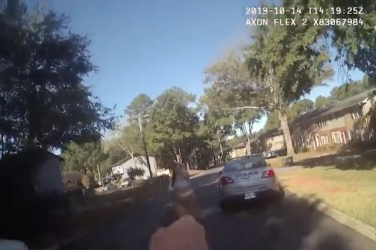 The Athens-Clarke County Police Department has released the body camera footage from the officer-involved ... 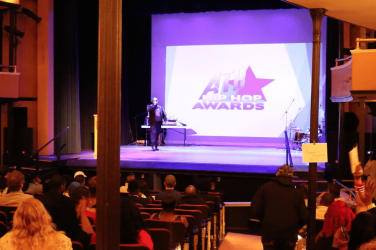 Athens urban business owners and artists claim their local culture is overshadowed by the University ... 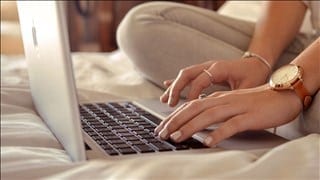 Do you want a say in what Athens will look like in ten years? ...