Georgia is officially back in election season. The advertisements are just beginning to ramp up as Georgia embraces federal, state, and local elections. To make this election year even more interesting, Georgia’s congressional districts have been redrawn. This will be the first election voting in these new boundaries.

The thing you might be wondering — why should I care?

“I have a lot of people that I call to campaign and they don’t even know they are now in the 10th District,” said Annalise Morning, who is a field representative for Republican candidate Timothy Barr.

Why It’s Newsworthy: Redistricting is affecting everyone throughout the state, and Georgia citizens should be aware of the changes happening around them.

A census is required by the federal government every 10 years to see how the population changes in the United States. As the populations increase or decrease, Congressional and State districts, change every 10 years when a new census is taken. In Georgia, there are 10,711,908 divided into 14 congressional districts. The new boundaries are drawn by the party with the majority in the state house, in this case, the Republicans and comply with the United States Constitution and Voting Rights act of 1965. Districts are to be drawn geographically contiguous with no favor to a political party, per House Resolution 55. Georgia’s ideal number  of total residents in each district is 765,136; however, most districts deviate over or under from that number.

Georgia’s 10th congressional district has become one of the most contested races in the state. Jody Hice has represented this district since 2014, but is not running for re-election in order to pursue a campaign for Secretary of State. There are now eight Republican candidates and five Democratic candidates running for this vacant seat.

The new district no longer includes the counties of Johnson, Washington, Jefferson, Baldwin, Lincoln, McDuffie, Warren, Glascock, part of Gwinnett, and part of Wilkes. The district did gain Jackson, Madison, and Elbert counties. It originally encompassed 25 counties and now only has 18, representing 775,012 people. Below are visuals of what the district looked like before and after the redistricting took place from https://www.legis.ga.gov/

This district has been classified as an R+15 per The Cook Political Report which means that in the previous Presidential elections this district was 15 percentage points more Republican than the national average. It is ranked as the 86th-most Republican district nationally. However in the 2020 general election, the democratic candidate, Tabitha Johnson-Green was able to garner 37.7% similar to what she earned in her 2018 run against Hice. Similarly, the 2020 Presidential election reflected that Georgia overall is beginning to lean more Democratic. The 2022 elections will determine if that election was a one time deal or if Georgia is actually shifting to the left. Below is how the counties in District 10 voted in the previous election and how it would look in the new district if results remained the same as in 2020.

According to the most recent poll put out by the Trafalgar Group, Mike Collins is the leader with 36% of the vote followed by Broun, Curry, Barr, McMain, and Witt. Mike Collins is not new to the campaign trail. In 2014, he was in a runoff with Jody Hice, but lost only earning 45.7% of the vote. Collins owns a trucking company and is a resident of Butts County. His platform has been in line with former president Trump, his platform is that he is pro-Trump, “America first,” businessman, outsider, and conservative.

Phyllis Hatcher is considered the front runner in the Democratic primary by many different activism groups, followed by Paul Walton, then Jessica Fore. Hatcher’s platforms align with President Joe Biden’s campaign platforms, especially with her giving full support to his Build Back Better plan as the answer to enhancing infrastructure. She also promotes healthcare for all, voting rights, social justice, job creation, and education for all. Although Hatcher is still considered a front-runner, former 2018 and 2020 democratic nominee Tabitha Johnson-Green has recently entered the race.

Representatives of many campaigns see positives in the redistricting.

“The redistricting made campaigning a bit easier, going from 25 counties to 18, so it makes it easier to navigate,” said Hatcher’s campaign manager, Ada’Zane Williams.

Similarly, Republican candidate Marc McMain said, “Geographically it affected us because we lost the southern counties and we added the northern counties, personally it was fine because it made it more central to where I live.”

The primary election will be held on May 24 and the general election on Nov. 8. Find what district you are in here.

Anna Marian Block is a student at the University of Georgia.

How to Buy a Home in a Competitive Market 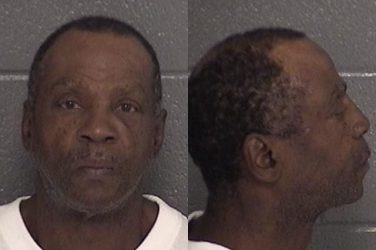 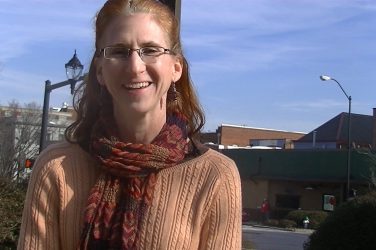 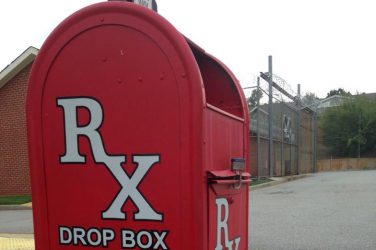 Oconee County, GA – Georgia has more than tripled the number of prescription ...