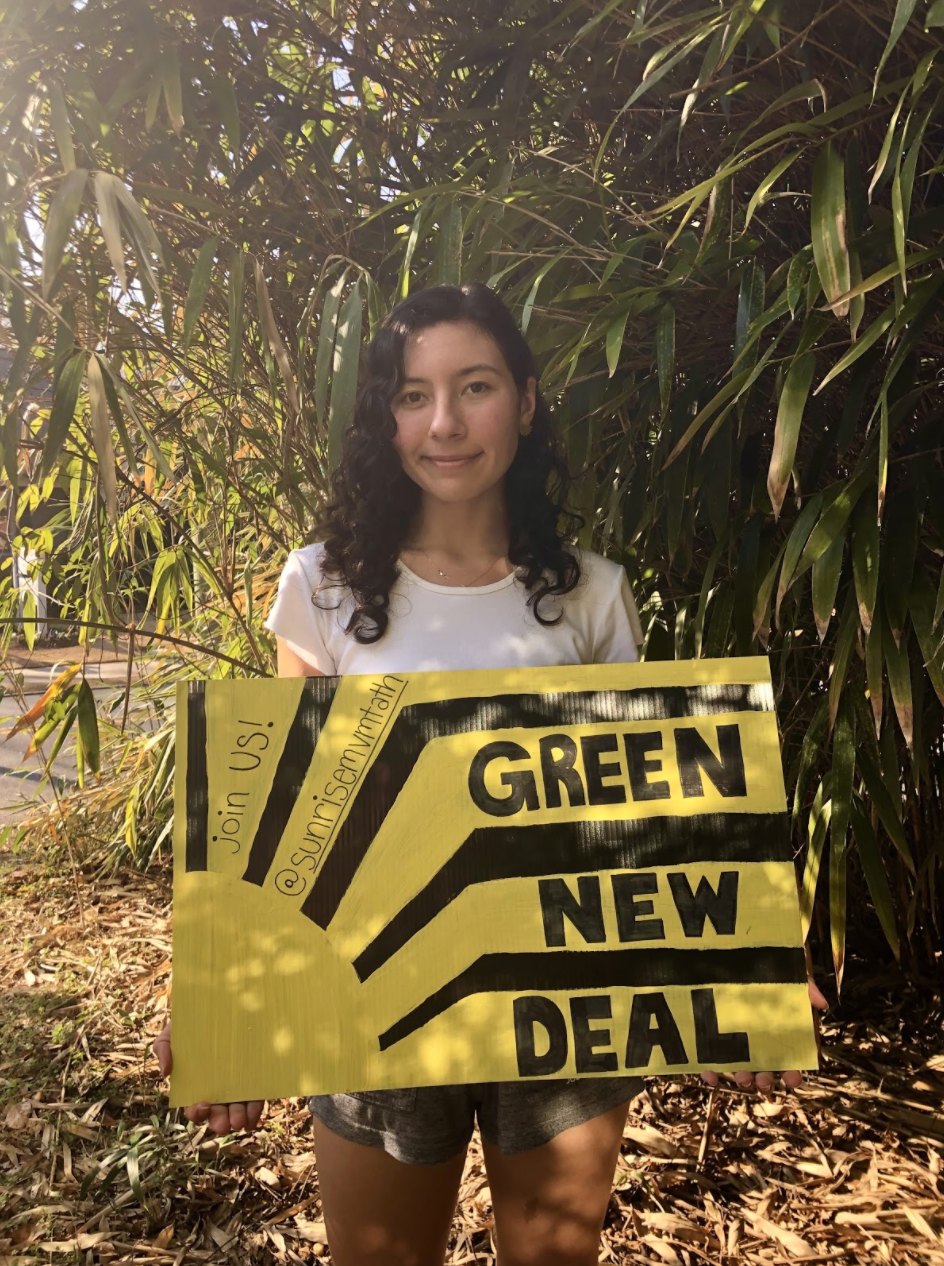 Share
Tweet
Share
Pin
2 Shares
Views: 3,590
'As Told To' Stories
Written for Prof. Lori Johnston’s Feature Writing course, these “as told to” stories were created by a person’s spoken remarks recorded and then edited for publication. Comments trimmed for length and clarity.
Why It’s Newsworthy: Climate change is an international issue, and Alex Monroy is part of the local effort to reimagine our community in a greener, more sustainable way.

Around the country, grassroots organizations push for radical environmental policies like the Green New Deal — an ambitious plan to eliminate and replace fossil fuels with renewable energy sources and green jobs. Alex Monroy, a fourth-year environmental health studies major at the University of Georgia and founder of the Athens Sunrise Movement hub, plans to mobilize Athens locals for environmental justice.

While I was watching (“Whose Streets?”), I was just feeling so frustrated.

And I wanted to join Sunrise and make a hub after I had watched it. I actually signed up right after watching it because Sunrise recognizes the connections between social justice and environmental justice. If we don’t save this planet in the right ways, where we bring everybody up and we don’t leave anybody behind, then we’re not going to save this planet.

But I know that protests alone aren’t enough. I know that for sure. And it has to be coupled with people actually getting involved and people talking to their representatives and putting the pressure on them.

A day after the Biden inauguration, (Sunrise Movement Athens) had a sign-painting party, which was really fun. And we had people come and paint signs for the Green New Deal. We want to get more involved in Athens politics as well. Maybe going to town halls and also reaching out to community members that might actually be currently being affected by environmental racism or environmental impacts, as well.

If we can just make this country just better … to say that everybody is welcome, anybody and everybody… you have a purpose and you have a place in helping us with the movement, helping the environment, because it’s going to take everybody coming together.

Laura Lenz is a junior studying journalism in the Grady College of Journalism and Mass Communication and economics in the Terry College of Business at the University of Georgia.

‘Pronoun Check’ Took Over TikTok, But Reactions From Transgender, Nonbinary Communities Are Mixed 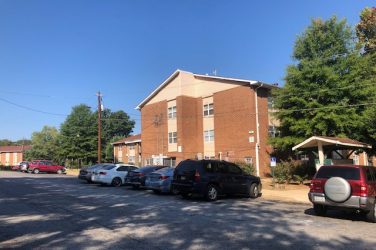 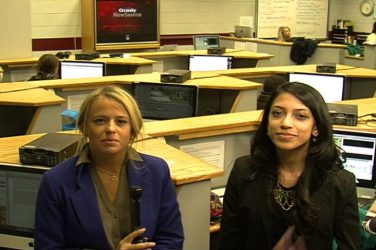 Join us in just a couple of minutes for our live show at ... 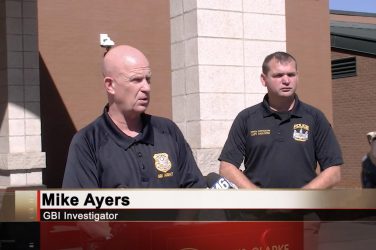 Police have identified the suspect as 57-year-old James William Daniels from Jefferson, Ga. He ...