As fires torch northern California, those living in Athens, Ga., may wonder what kinds of fire protections renters here have.

In 2017, one fire fatality was reported in Athens with 400 fire incidents total reported in Athens-Clarke County, according to Athens Clarke-County Fire and Emergency Services. There were an estimated 85 fire-related fatalities in Georgia that year.

Why It’s Newsworthy: Fires have destroyed nearly 19,000 structures in California and at least 84 people have been reported dead from the three major wild fires in California this fall. It’s crucial to know what happens for renters if fire strikes.

According to the Georgia Landlord-Tenant Handbook, “A landlord’s property insurance typically does not cover a tenant’s damaged personal items due to fire, theft or water;” therefore, tenants need to consider purchasing renter’s insurance as the handbook advises.

“People don’t realize that obviously when they move into an apartment or a home that’s owned by someone else, that it [the owner] doesn’t cover any of their things,” said Philip Watkins, a homeowner specialist for GEICO Insurance.

What to Look for in Your Rental

Georgia state fire code does not apply to one and two-family dwellings. But beyond that, the fire codes do apply.

“We generally try to inspect those [apartment complexes] annually,” said Kyle Hendrix, fire marshal and assistant chief of support services for ACC Fire and Emergency Services. Some of the things they check for are fire extinguishers and sprinkler systems that have been inspected and tagged by a state certified company, emergency lighting and exit signs.

If you’re uncertain if a building is up to fire code, be sure to look at the fire code that was in place the time the building was built.

The state codes basically say that whatever was required when you built it, that’s what you have to maintain. When we’re investigating anything, we need to know when it was built and what codes were in effect at that time,” said Hendrix.

Before moving into a new home, Hendrix recommends checking for working smoke detectors and fire extinguishers inside.

Hendrix also suggests renter’s insurance: “very few people even think about it or take advantage of it. But when you’ve lost everything, it could really help you get back on your feet.”

If you’re concerned about the fire safety of your rental, Hendrix said the tenant should first contact the landlord to resolve the issue before contacting the fire department.

Christina Conner is a senior majoring in journalism in the Grady College of Journalism and Mass Communication at the University of Georgia. 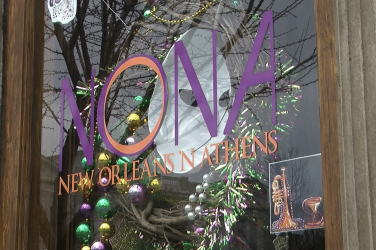 Athens- Alison Menhart talks with Neil Smith, the general manager of NONA, to find out ... 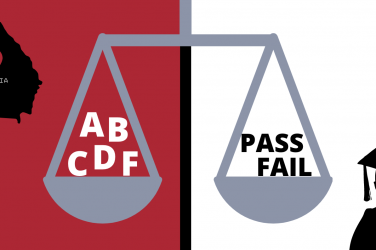 The University System of Georgia (USG) has remained unchanged in its decision to not ... 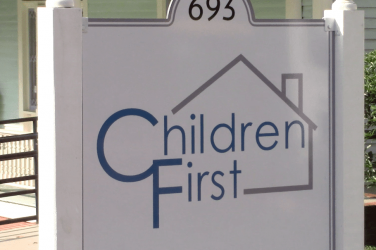 More than twenty children in the Athens-Clarke County foster system will have advocates to ...