ATHENS, Ga. — Brett Smith has always been a Republican, but he’s never felt more strongly about a Presidential candidate than he feels about Ohio Governor John Kasich.

“This is the real deal, and it’s not like if he loses there’s somebody better. This is it,” he said.

Smith met Kasich at a rally in Columbia, S.C. He knew whatever he said would be the last thing the Governor heard before he left the state. So, on the spot, he decided to tell the Governor a personal story.

Someone who was “like a second dad” to Smith had committed suicide. Then, his parents got divorced and his dad lost his job. He was looking for hope, and he said he found it “in the Lord, in my friends and now in the Presidential candidate I support.”

Kasich then gave Smith one of his famous hugs.

“It was kind of therapeutic, you know, to get some of that stuff of [my] chest… For some reason, you don’t really tell your friends some of these things, but you tell a stranger, like Governor Kasich,” Smith said.

It didn’t feel like he was getting a hug from the Governor of Ohio, though, Smith said.

“I was getting a hug from a man named John Kasich, who just happens to be the Governor and running for President,” he said.

Kasich said the moment affected him, too. He watched the video back with CNN’s Anderson Cooper during a town hall. 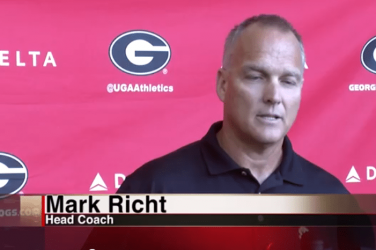 Athens, GA- It is no secret that the UGA football coach Mark Richt has ... 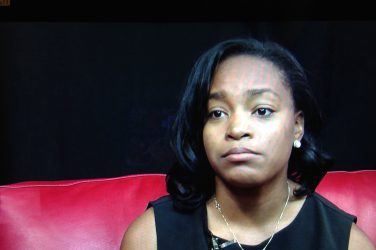 Athens, Ga -- The NAACP is holding a march today to protest the lack ... 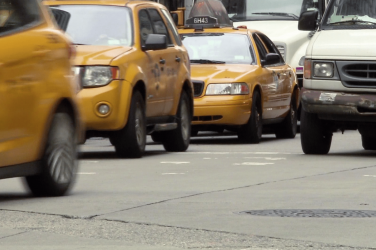 ATLANTA — You might soon be paying a higher tax on gasoline. The latest ...