Today, Coach Richt talked about how he’s handled these issues within his team. He’s had the Athens-Clarke County police and former players talk to players about off-the-field issues and the consequences. He even holds a half-hour character education program every Thursday. Despite the programs, Coach Richt knows that his players aren’t  immune to bad decisions. 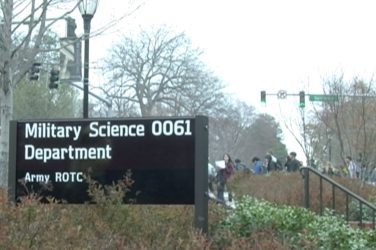 The tuition assistance program that provides up to $4,500 a year has been cut ... 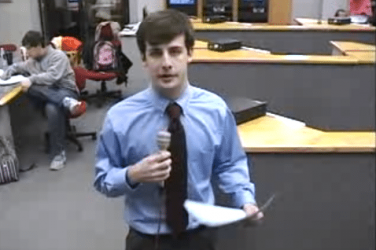 Tyler Linn gives us a quick rundown of what’s on our show and reminds ... 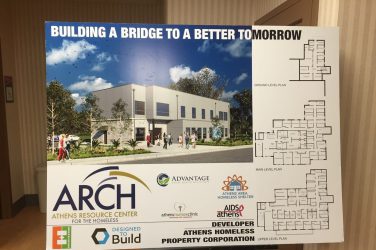