Athens, GA – The Alcohol, Tobacco, and Firearms agent, who was shot Tuesday evening,  is still hospitalized and name has not been released. Meanwhile, 21 year old Steven McKinley is in jail without bond and awaiting for possible federal charges. Reporter Ashley Jetton has more.

Athens, GA – The family of 20 year old Javonta Darden is raising money for his funeral services. The young man was killed Tuesday during a shooting on Winterville Road. Funeral services have yet to be released. Reporter Naome Seifu is talking to his family members on how the community is handling this loss.

Athens, GA –  The University Health Center has some advice for travelers posted on their website. Reporter Loni Gibson is getting more information on symptoms to look out for compared to the flu and just how many people have been getting tested in your local area.

Danielsville, GA – There is controversy in Madison County. Some residents are not happy with the approval of a crematory being built in their town. The group of residents plan to appeal at the next commissions meeting. Reporter Justin Fedich is Madison County with more.

Athens, GA – A local 75 year old man has weekly visitors coming to view his yard full of sculptures. Harold Rittenberry says he is not quite ready to put his tools down. His work is featured at the Oconee Cultural Arts Foundation in Watkinsville. Reporter Morgan Hall has more on his featured art work.

A tall 38-year-old man with a wide brimmed straw hat and a wider grin ... 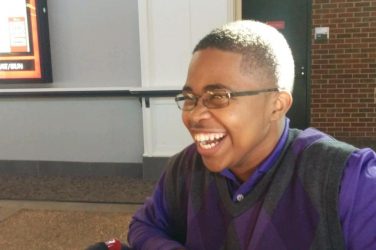 Athens, Ga.-- Baldwin Hall announced that it is in the process of making the ... 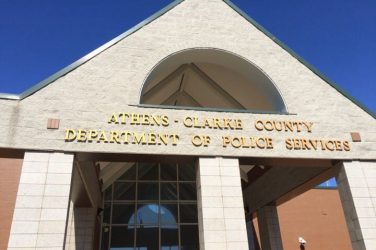 Athens, GA– The GBI is conducting an autopsy to find out the cause of ...