Tyler Beers is said to have jumped the curb near the intersection of Thomas and Oconee Street striking a crosswalk sign and fire hydrant. Officers say they heard a strange noise and then noticed Beers in a jeep with a flattened tire and front end damage swerving. They say he smelled of alcohol and stumbled when he got out of the vehicle. Police say it was enough to take him into custody.

DUI Attourney Jeff Rothman says otherwise,
Beers was released on bond and his family did not wish to comment at this time.

Police say Beers registered a .211 on a breathalyzer and the legal limit is .08. We spoke with a UGA official near the scene who said the fire hydrant and damagaged sign seem to have already been replaced or repaired.

Men and Women, Muslim and Non-Muslim, Wear Scarves in Solidarity 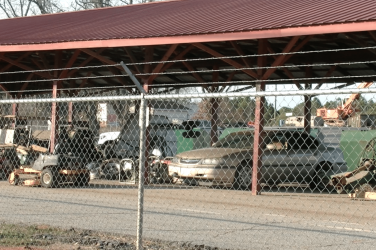 The Oglethorpe County Board of Commissioners is auctioning off  property from various drug seizures ... 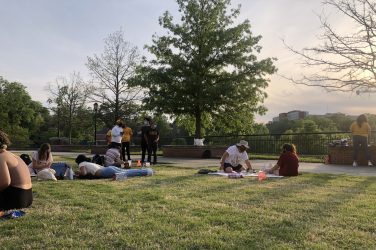 Athens-Clarke commissioners disagree over whether an update to the Utilities Plan should have been ...