Astrophysicists are revered as some of the smartest people in the world. But can one be an astrophysicist without any formal education or training?

Georgian Howard Sims might say so. Sims has built a working observatory in his backyard, complete with two hand-crafted telescopes, without receiving any specialized education. The fruits of his labor were born from a simple desire to understand the sky.

Why It’s Newsworthy: Sims is also doing all of this as an 83 year old, when there are only 92 astronomers and physicists over the age of 80 in the United States. 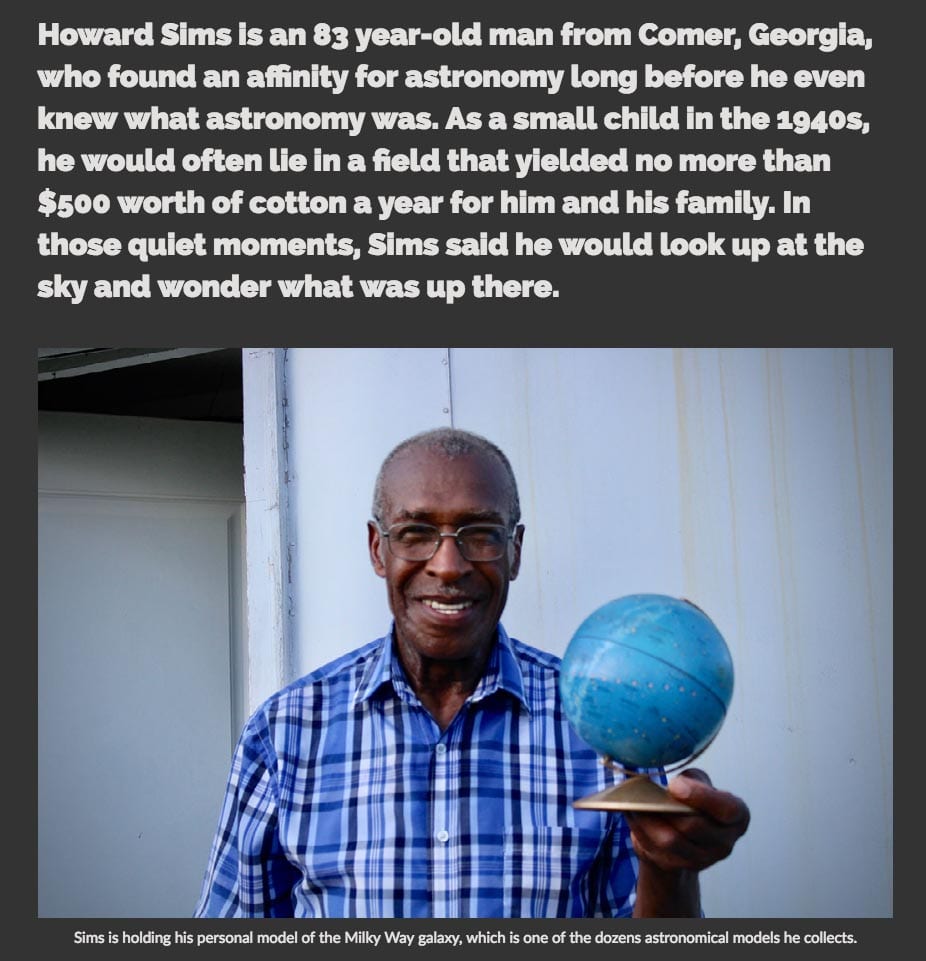 Sims was 17 when he saw his first telescope after he and his family moved from Comer to Chicago. They visited the Alder Planetarium within his first month in the city.

Sims spent 66 years teaching himself about astronomy. At 83 he says he feels like he has seen almost all he can with his telescope. He now finds fulfillment in sharing his knowledge with others in the community.

“And that’s my dream: fish, show people the sky, work my wife’s flower beds, and have a garden where I can give the vegetables away,” Sims said.

Though Sims says he is fulfilled, he is still making plans. He hopes to create a simulation in his backyard that allows people to experience what it is like to grind mirrors.

“Yeah, I would like to do that before I die. If I ever die,” Sims joked. 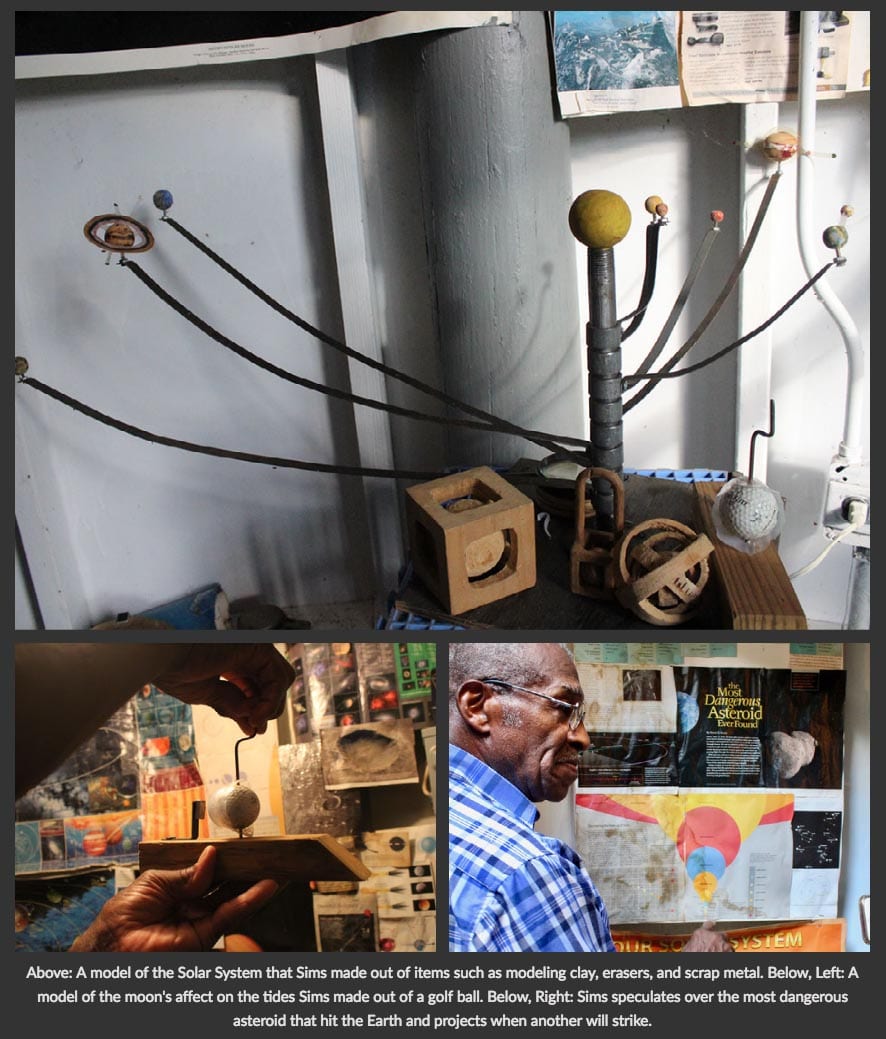 His dream may sound simple to some. Sims started his life in the same location, and he plans on finishing it there, too. However, his choice to embrace questions and wonder within himself has brought Sims to an entirely new place.

Hannah Echols is a fourth year majoring in English and Journalism in the Grady College of Journalism at the University of Georgia.

A Changing Town: What Revitalization Looks Like in Athens 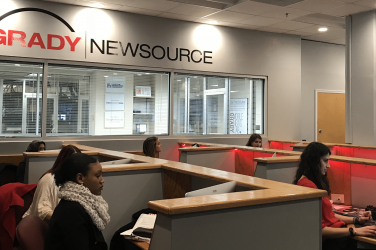 Week One Behind the Scenes at Grady Newsource

This week, Will joins us to share how he prepares for high-pressure situations. He ... 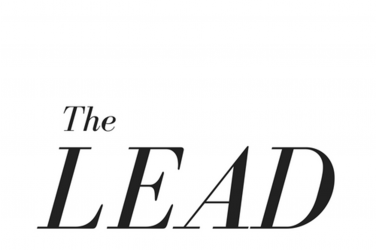