ATHENS —  A 39-year-old Athens man is set to appear in Athens-Clarke County Superior Court on May 20.

William Miles Melendez is facing one charge of terroristic threats and act.

Melendez’s arraignment was originally scheduled for April 15. He was unable to appear in court because he was still receiving treatment in Augusta.

This is not the first charge for Melendez. In 2009, Melendez was found guilty of battery, simple battery and disorderly conduct. He was in jail for 10 days and had 12 months probation. In 2014, he was in court for a DUI, but he ordered for a special plea of incompetency to stand trial. He also had a motion for a mental evaluation.

Melendez has had another mental evaluation in connection with his current case. 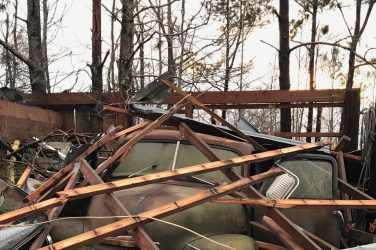 ‘For It Not To Look the Same, It Hurts’: UGA Students Devastated After Tornadoes Hit Their Communities

As Alabama and Georgia residents pick up the pieces from Sunday’s devastating tornadoes, University ... 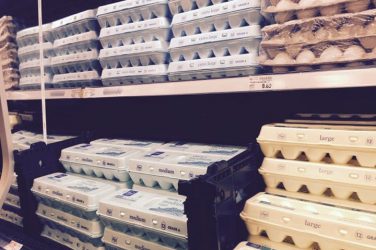 Reporters Lauren Pinion and Charlette Hall went to the Kroger off Baxter to see ... 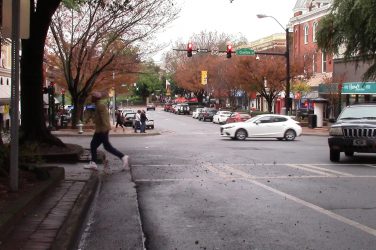 By Jordan Mecca The Athens-Clarke County Board of Commissioners is in the middle of ...