As everyone is aware, the University of Georgia Police Department received several reports related to a threat of violence directed towards the area of the Miller Learning Center on the University of Georgia Campus earlier this afternoon.  From the time of the initial report, University of Georgia Police investigators have been working diligently to identify the individual responsible.  Through the investigation of a number of leads and with the cooperation and assistance of personnel associated with the social media outlet involved and cellular service providers, the individual responsible for disseminating the threat has been identified as 19 year old University of Georgia student Ariel Omar Arias.  In an interview with investigators, Arias admitted to disseminating the post in question and indicated that the incident was the result of an immature prank and that he had no motive to follow through with any acts of violence.  Arrest warrants charging Arias with two felony counts of Terroristic Threats have been obtained and he has been transported to the Clarke County Jail.  In addition to the criminal charges, Arias has also received an interim suspension from the University of Georgia.

The University of Georgia Police Department would again like to thank those individuals who promptly reported this incident as well as those in the community that assisted as the situation developed and the investigation progressed this afternoon.  Their actions were extremely helpful and certainly played a large part in bringing this investigation to a successful conclusion. 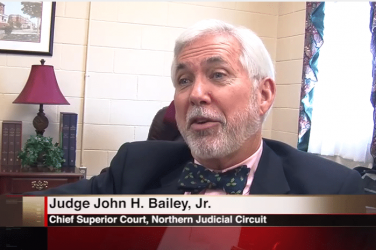 Elberton, GA-The longest serving judge in the Northern Judicial Circuit will retire at the ... 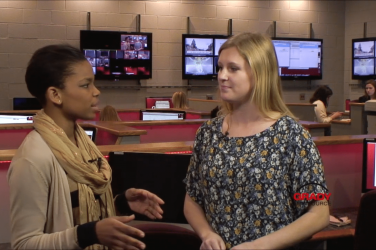 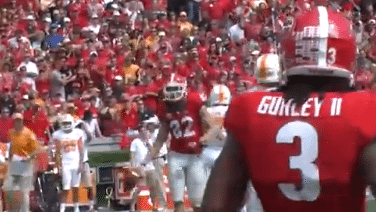 Athens, GA – Georgia running back Todd Gurley will not play in the Georgia Florida game ...