Athens Christian School Basketball Coach Ron Link has announced he is now retiring.  As we previously reported in February, he has been struggling with ALS.  The eight year Athens Christian veteran made the announcement Monday at the school’s basketball banquet. Van Beacham, the school’s athletic director, says the coach is leaving because he has been having trouble leading the team.

No specific timetable has been laid out for Coach Link’s departure. If Coach Link does leave this year, he will be leaving a career that spans forty-five years and over seven hundred victories. His coaches say that they are praying for God to heal him.

12:51 PM: Reporter Steven Farmer met with the Athens Christian athletic director to get his thoughts on Link’s retirement. 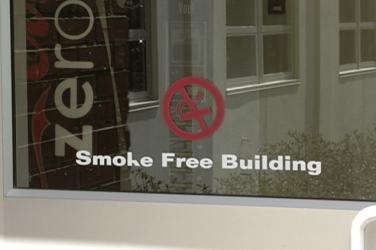 Smoking Ban on campus is effecting the Freshman that are forced to live on ... 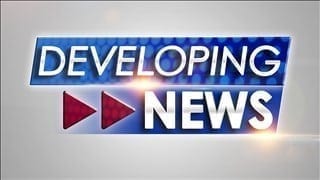 UPDATE — The woman has been identified as Casey Devanna, 32. Devanna is from Florida. ... 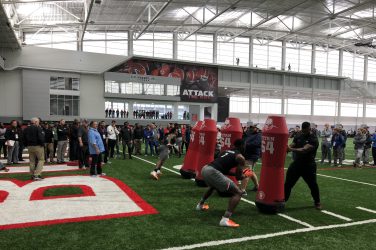 University of Georgia Participates in Pro-Day

Today, 21 University of Georgia recently graduated bulldogs participated in Pro-day. Pro-day is a ...