Some people in Athens want you to pay an extra five cents when you buy your groceries. A group called “Bag to Bag” is asking the Athens Clarke County Commission to have stores charge for plastic bags.

The group says its mission is to reduce single used plastic items by promoting alternatives such as reusable bags. It hopes that Athens will one day be plastic bag free.

“People don’t even think twice about taking plastic,” says  Tiffany Eberhard, co-founder of Bag to Bag, “Just putting that mindset in someone like ‘Hey you know, I don’t need a plastic bag. I can use my reusable.’ This one simple task can actually have a really big impact when you have enough people doing it.”

The five cent fee won’t affect those who are on food stamps. Some people don’t agree. They say it’s a violation of their freedom. Another group, “Athens for Everyone”, is supporting the initiative as well as 150 citizens who have signed their petition. 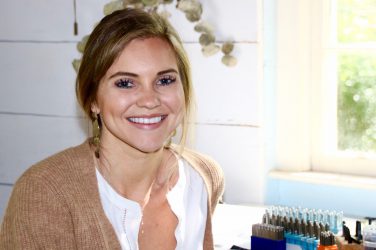 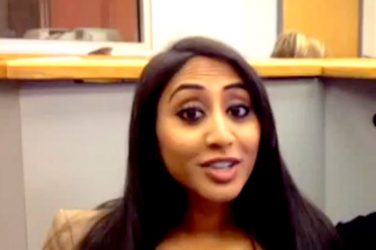 Today’s Stories in One Word

We asked our reporters to describe their stories in one word for the fastest ...

T-minus 5 minutes until show! Don’t miss the explosive news we have tonight!