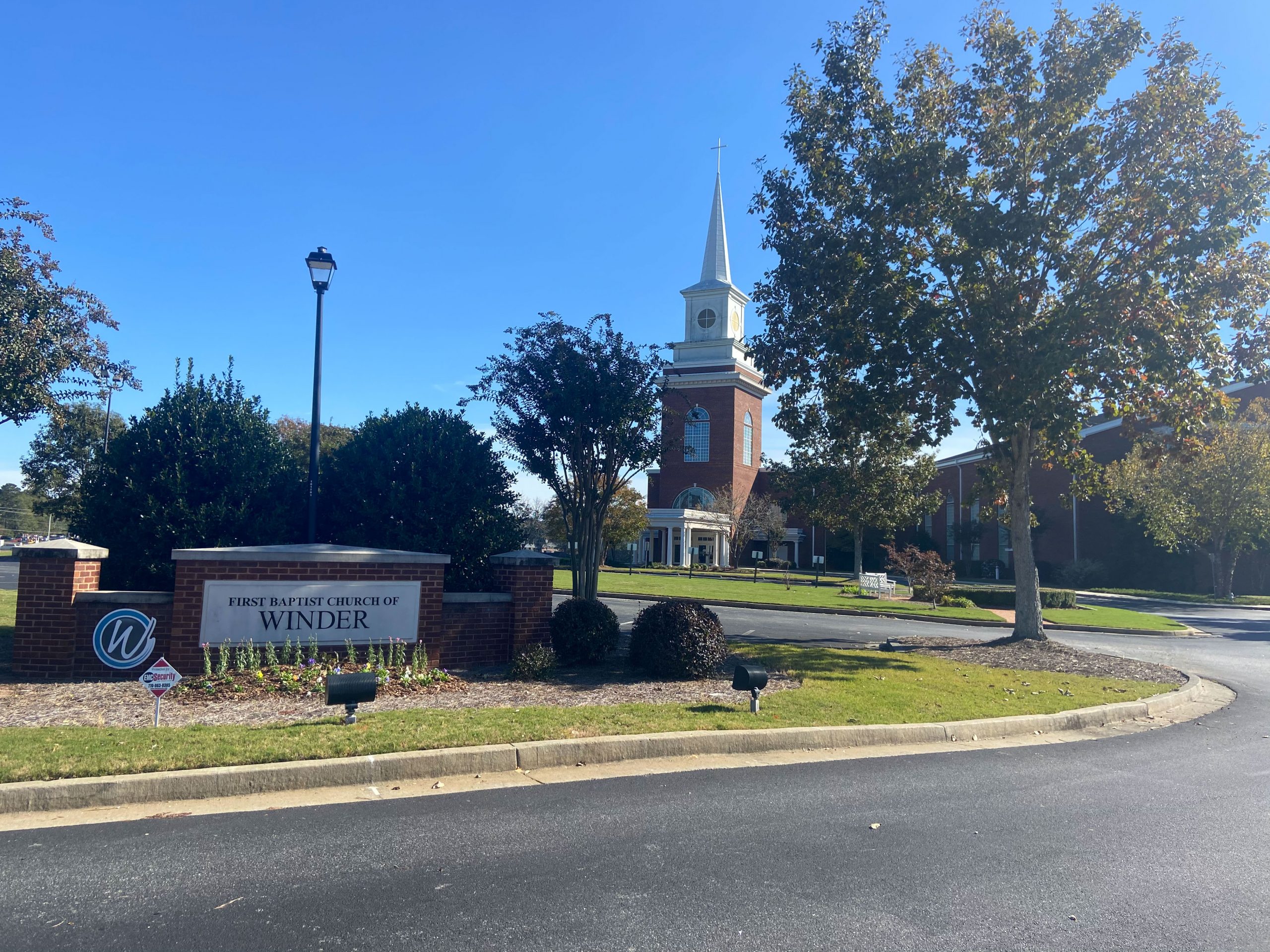 Churches are built for faith, but they take on a different purpose for the community on Election Day. Places of worship provide an open and efficient space for their congregation and voters, alike.

Five of the eight polling stations in Barrow County were located in churches in 2020. Among them was, Covenant Life Sanctuary, The Church at Winder, the 211 Campus of Bethlehem Church, First Baptist Church of Winder and Hmong New Hope Alliance Church. Republican President Donald Trump won the county in a landslide, winning 70.68% of the vote.

In 2016, five of the 16 polling locations in Barrow County were churches. The Church at Winder and First Baptist Church of Winder hosted polling in both elections.

For the Hmong New Hope Alliance Church, this was the first election they hosted voters. The need for extra space for polling due to COVID-19 brought election officials to ask for the church to be a station. The church agreed to open its doors for voters after prayer and discussion amongst the congregation.

“We talked and prayed about it and we said, ‘You know what, if we can be a place to help the community, we would love to do it in any way,’” said Rev. C. Paul Yang of Hmong New Hope.

Hmong New Hope is 99% Hmong, a tribal ethnic group from Southeast Asia, but the church is surrounded by various races and ethnicities in Auburn. Yang said that the church “thought it was a great idea to facilitate the needs of the community” by using the church as a voting station even though very little of the congregation voted at the church.

For the members of the First Baptist Church of Winder, the ability to vote close to home was welcomed.

“A lot of them were pretty happy because it is right at their backdoor,” said Rev. Irby Stanley of First Baptist Church of Winder.

The connection of church and state has become stronger over the past few elections but pastors are still aware of the need to leave the decision up to the individuals themselves.

“How should a Christian vote?” is a question that some members asked Stanley. He reminds them to “look at the policy, not the candidate” and make the decision based on what their ideals are.

Hmong New Hope works to “provide information but not in a way of luring people into our own political agenda,” said Yang. “The Word of God tells us to pray for those in leadership positions even if we are a different party.”

“God has called them into authority,” said Yang, “so we must pray for them.”

Thomas Brown is a student in the Grady College of Journalism and Mass Communication at the University of Georgia. 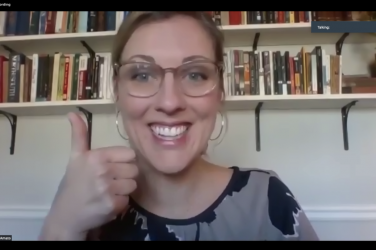 The Pandemic in Athens-Clarke County: How You Can Help Those Who Are Homeless 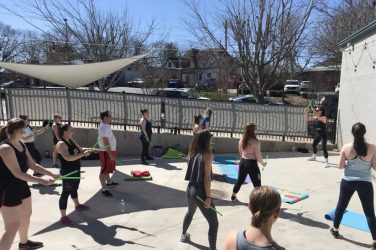 “May I take your order?” Kimberly Wise asked the group after they finished ... 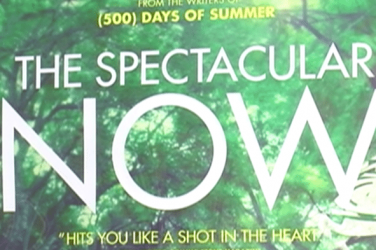 The Spectacular Now Showing at Ciné

Athens, GA — The Spectacular Now is showing here at Cine and University 16 ...