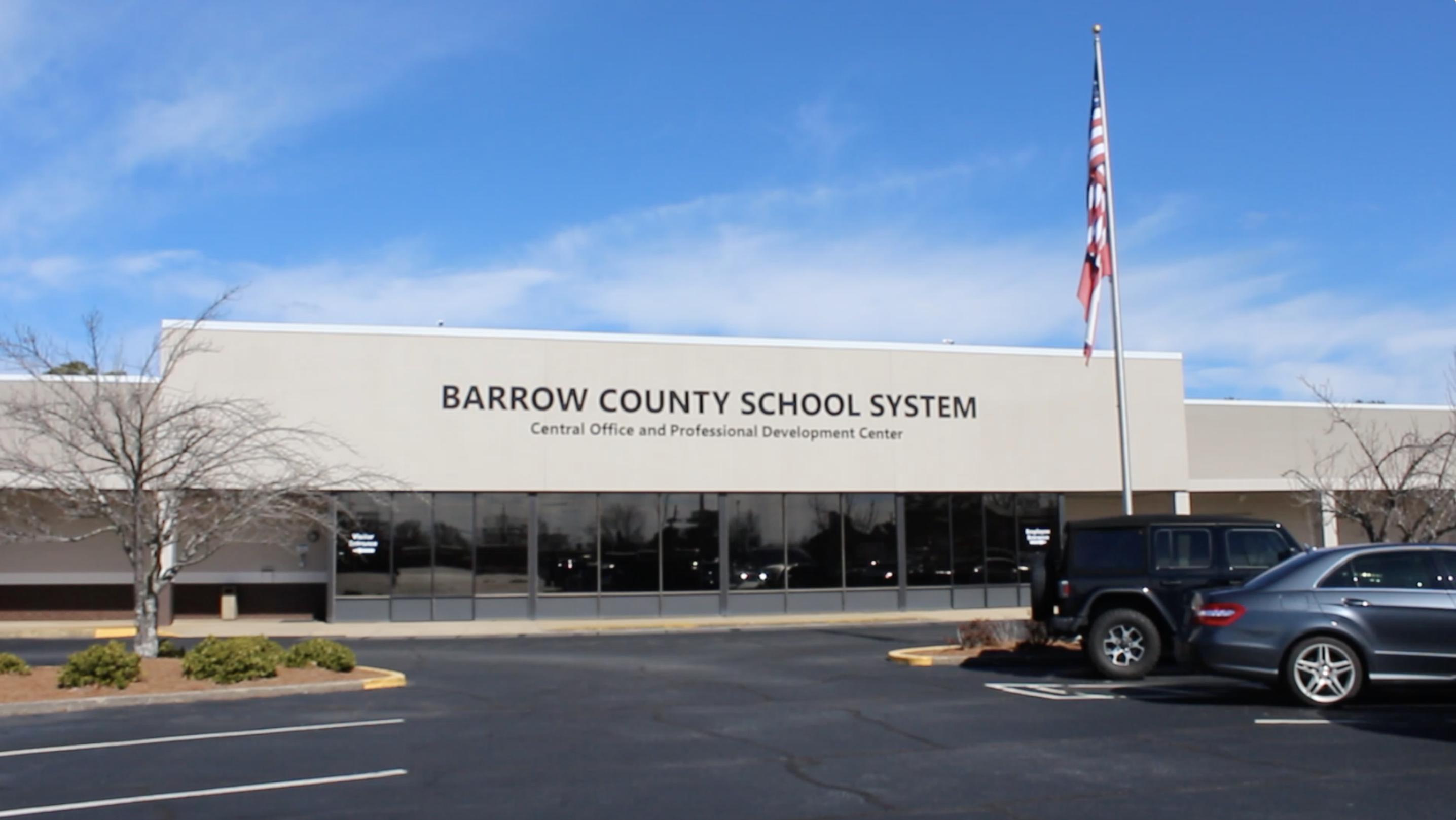 Members of the Barrow County School System community are voicing their concerns over the recent decision from the federal Department of Education to require standardized testing during the COVID-19 pandemic for the state of Georgia.

“I can tell you every single teacher I have spoken with was very disappointed in our new federal DOE superintendent,” Ellen O’Steen, a fifth-grade teacher at Holsenbeck Elementary School said. “Kids are behind due to missing 1/4 of last year, do we really need to spend two weeks testing them to figure this out? No.”

O’Steen, of course, is referring to the two-month window at the end of the last school year, 2019-2020, in which COVID-19 essentially left teachers, students and administrators alike scrambling to find some way to keep up with learning.

Why It’s Newsworthy: COVID-19 has caused strain on school systems across the state throughout the past year.

O’Steen added that this situation creates a certain inequity amongst in-person and remote students — because Milestones tests cannot be administered remotely, according to her and Allison Timberlake, deputy superintendent for assessment and accountability at the Georgia Department of Education.

Students who are currently opting for remote learning will have two weeks of no testing, unlike their in-person counterparts who choose not to opt-out.

O’Steen said even though most kids in Barrow, at least at the elementary school level, are now in-person, many are still distance learners.

She added, “The feds and state have said that Milestones will not be used for promotion and retention, so why should kids even care about it, or teachers?”

O’Steen is not the only adult in the district sharing concerns about spending time doing standardized testing.

“I’m glad it’s minimal weight, but I wish they didn’t have to take them at all,” said Tina Watkins, a parent of a BCSS student.

Georgia Milestones are slated to count for only .01% of student’s grades this year, per the recommendation of Georgia School Superintendent Richard Woods.

Woods has been a big advocate of Georgia schools opting out of K12 standardized testing this school year. Under the support of Gov. Brian Kemp, the state DOE has submitted two waivers for federal testing requirements for 2020-21, and three total since the beginning of COVID (one for the 2019-20 school year, which was approved). This year, to the dismay of the state, both federal testing waiver requests were denied.

The state had hoped the Biden administration’s DOE would be more lenient with federal testing requirements, according to Timberlake.

“We resubmitted for the consideration of the new federal administration,” Timberlake said. “We found [both decisions] disappointing and disconnected with the realities of the classroom.”

Not only does the Governor support the state’s requests, but Georgians as a whole do as well. According to a survey of almost 100,000 Georgians taken by the state DOE, 96% agree with the state’s waiver requests.

Barrow County is no exception, be it teachers or parents.

“They need to get rid of all standardized testing, forever,” said Michelle Wells Fleming, another parent.

While it seems the consensus among Georgians is to remove standardized testing requirements during this pandemic school year, the federal government will not budge.

“It was always a possibility the waiver request would be denied, so we continued all necessary preparations to administer Georgia Milestones,” said Timberlake.

But just because they have to does not mean they agree.

“[We] will waste two weeks in May that could be used filling gaps in student’s learning,” said O’Steen.

Nick Finch is a junior majoring in journalism at the Grady College of Journalism and Mass Communication at the University of Georgia.

Some UGA students are objecting to the UGA Homecoming Concert, complaining that it ...