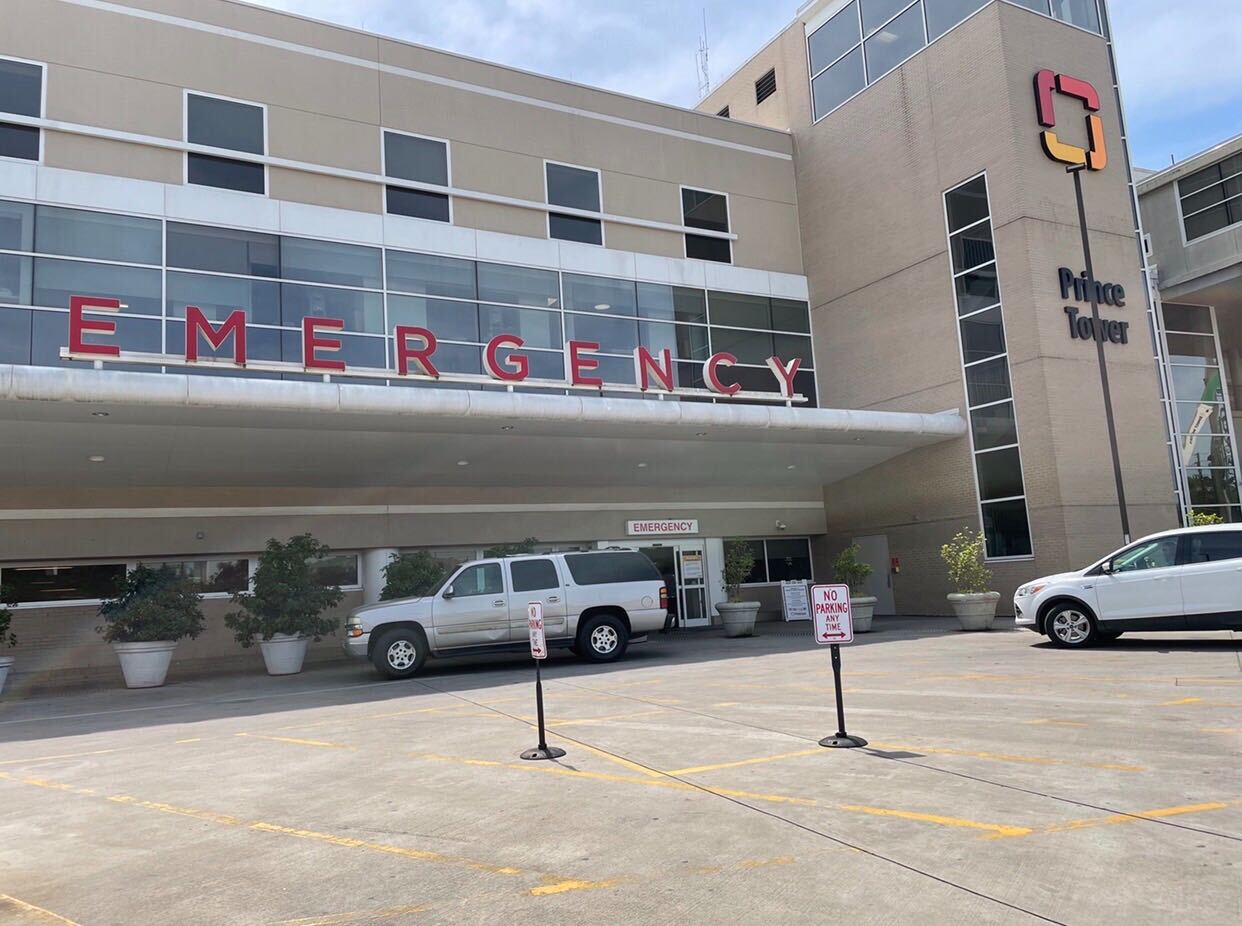 Did The Pandemic Pander To The Healthcare Industry?

When COVID-19 settled over the U.S. like a miasma early last year, the economy took a heavy hit as businesses closed their doors and people sheltered in place. The necessity of the health care industry may have saved it from the same blows.

Health care providers are among the top employers in Athens-Clarke County as of February 2021. Piedmont Athens Regional stands second only to the University of Georgia in terms of employment, and St. Mary’s Health Care System is fourth on the list, according to Athens-Clarke By the Numbers, with an estimated combined total of over 5,000 employees.

As of March 28, Piedmont Athens Regional had 215 job listings and St. Mary’s Health Care System had 135 job listings, from nurses to physicians and even cooks. With restaurants having suffered as a result of the pandemic, positions like the latter might be able to compensate for similar job losses in other sectors.

However, as hospitals have faced restricted visitation to protect their patients and workers, opportunities like that are still limited.

But as COVID-19 hospitalizations skyrocketed, operating rooms became intensive care units that flooded with patients, and doctors and nurses were pushed to their limits.

Even prior to the coronavirus pandemic, nurses were already highly prone to burnout.

A 2018 study indicated that over 100,000 nurses that year alone quit their jobs over burnout.

More recently, a 2020 survey indicated that 60% of nurses and 20% of physicians planned to quit their jobs as a direct result of the COVID-19 pandemic.

“In terms of maintaining steady operations [the pandemic] has obviously put some stress on the system just because of the huge demands required…” said Mark Ralston, the public relations manager for St. Mary’s Health Care System. “But it has not put our overall operations  in any jeopardy.”

Ralston mentioned that St. Mary’s Health Care System is in need of nurses, especially as many are retiring as a result of the pandemic’s pressure on them.

However, he indicated that this need is a nationwide constant and existed well before the onset of the COVID-19 pandemic.

Even now, nurses are also responsible for administering COVID-19 vaccinations to people,  according to the National Council of State Boards of Nursing. In fact, many former nurses are even coming out of retirement and are being given the approval to administer the vaccine.

With the recent doubling of the national goal to 200 million vaccination shots by April 30th, the need for nurses cannot be underestimated.

However, despite the nation’s reliance on the healthcare industry during this time of crisis, it even saw a decrease in employment, spending and overall economic impact.

According to Health System Tracker, health spending had decreased by 2.7% by December 2020, but at the same time, the gross domestic product for the U.S. dropped by about 3.5%, so while that spending did decrease, it was probably a larger fraction of overall spending than in the past.

Additionally, the recession that resulted from the onset of the pandemic was the first one in which health spending actually decreased.

Matthew Fiedler is a fellow at the USC Brookings Schaefer Initiative for Health Policy, and works on a range of issues regarding health care economics and policy. According to him, the biggest cause of this decrease was the decline of elective care as a result of the pandemic.

“The overall healthcare spending is below where it would have been without the pandemic and that has to do a lot with the non-urgent care that people would have been getting in normal circumstances, but they aren’t getting because of the shutdowns and COVID risk,” Fiedler said. “If we want to measure economic impact in terms of spending and employment I’m thinking the  footprint of the healthcare sector is smaller than it was pre-pandemic.”

Health System Tracker indicates that health spending plummeted at the start of the pandemic last year by almost 32%, but by the end of 2020 was down by only 2.4%.

However, while many facets of our lives will be permanently altered by the coronavirus pandemic, Fielder expects that in the long run, the health care sector will ultimately return to its pre-pandemic state.

“Employment has come back quite a bit, but it’s not all the way back.” Fiedler expects employment rates will recover fully to how they were pre-pandemic.

There’s nothing about the pandemic that’s going to change the long-run trajectory of the health care sector,” he said.

Exactly how long the “long-run” is though will be a result of the overall length of the pandemic, which Ralston says is “heavily dependent on how we as individuals react.”

“Of course, we’re all hoping that it’s sooner rather than later, but it could go for an extended length of time if folks don’t take the precautions they need to take and if the vaccination rollout takes longer than we hope,” Ralston said.

Jeremy Person is a fourth-year UGA student from Lilburn, Georgia, majoring in journalism and minoring in sociology.

Vesper Henry is a third-year UGA student from Jefferson, Georgia, majoring in journalism and minoring in political science.

Cassandra Sabath is a fourth-year UGA student from Alpharetta, Georgia, majoring in journalism and political science.

What's a news team without a sense of humor? 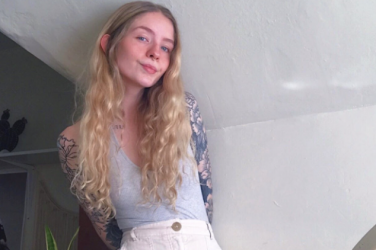 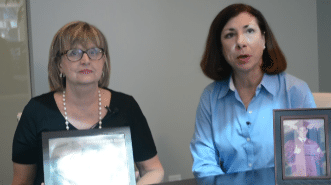 President Obama is addressing the national Drug and Heroin summit in Georgia because of ...