Athens, Ga — Athens Academy Men’s Head Basketball Coach has been the leader of the Spartan basketball team for fourteen years now. He says, “I think it was my calling from above and that’s something I take very seriously.”

The Atlanta Native played basketball himself for the University of Georgia in the early 80’s. He then went to play overseas in Europe. In 1999, he decided to retire and return to Athens, GA to coach. He’s been here ever since.

This season he has high expectations for his seniors. He hopes everyone remains injury-free. The team’s next game is tonight at Aquias.

“We’re all Facing the Same Struggle” 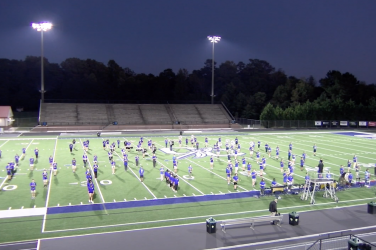 High school football was back this fall in the Athens area, but with a ... 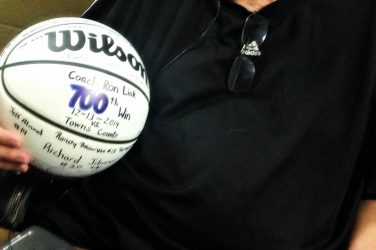 This Athens basketball coach truly knows what it means to be a fighter both on ...