A long list of charges has been filed against a man involved in the accidental killing of a 20 year old University of Georgia student.

Dylan Cane Parker, 20, was the passenger of the 2012 Chevrolet Cruze that left the roadway, hit a tree, and flipped onto its roof as it was heading west on Georgia Highway 10 in Oglethorpe County. The Georgia State Patrol said the 22 year old driver,Brandon Ray Brooks from Royston, was driving too fast for conditions early Sunday morning.

The charges include first degree homocide by vehicle, hit and run/leaving the scene of the accident, failure to maintain lane, driving too fast for conditions, safety restraint violations and driving under the influence although blood results are still pending.

Both men were not wearing their seat belts at the time of the crash. However, Brooks walked away with no injuries.

Funeral Services for Dylan Parker will be held at 11 o’clock Wednesday morning at the First Baptist Church of Toccoa.

Grady Newsource will keep you updated as the case progresses.

Golf in the Business World 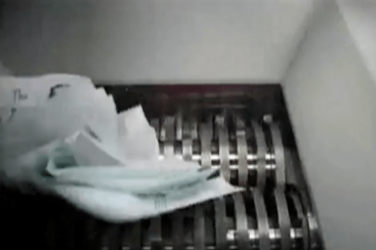 Georgia is number 6 in the nation for senior citizens that are going hungry. ... 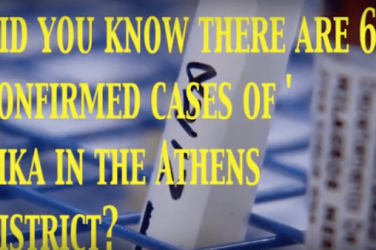 Zika on the Rise while Congress Argues

In the Athens, Georgia District there are six confirmed cases of Zika. The cases ... 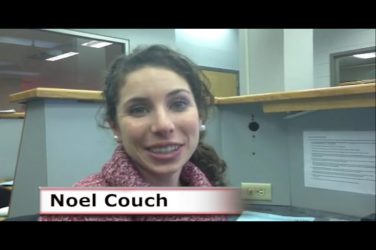 Check out the final webcast for the day before the Grady Newsource airs at ...