The entire sky isn’t falling, but a Chinese satellite is expected to fall sometime this weekend.

“What people don’t know is that they have no idea where this will come down,” Cotton says.

The satellite is the size of a small car, and Cotton says it will probably burn up in the atmosphere. The chances of getting hit by falling debris are slim, even if it doesn’t burn up completely.

“I think maybe one person in the entire world has been hit by either a meteor or a piece of falling space debris,” Cotton says.

At least one student isn’t worried about the sky falling this weekend.

“I hope it doesn’t, but I’m not too concerned about it.”

You can watch the satellite pass overhead from right here in Athens. Cotton says that the satellite will look like a tiny pinpoint of light in the sky.

Athens, GA-  Over 46% of parents are worried about their children playing football. Many are ... 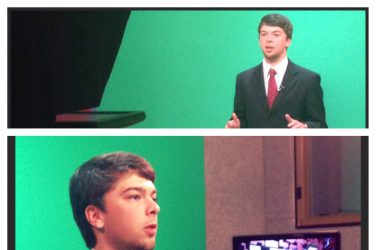 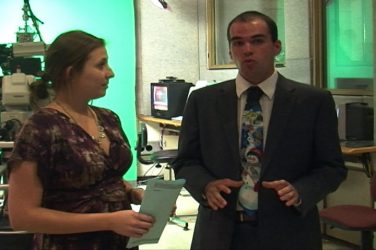 By Monica Kalousek and Catherine Patterson Just a little taste of our show tonight: Braves ...