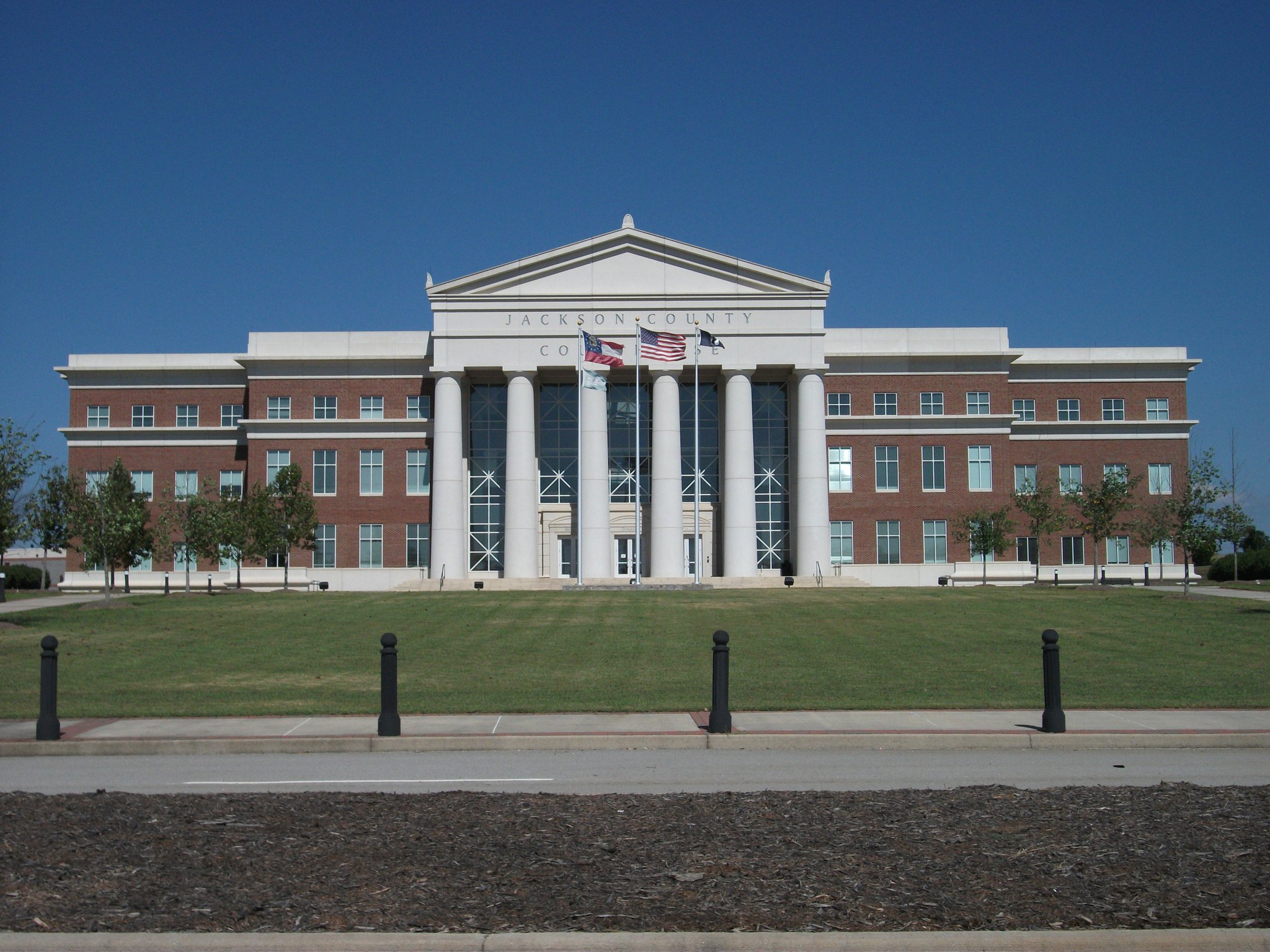 The city of Hoschton, located in Jackson County, was granted $600,000 during that announcement on Aug. 30 in order to address sewer improvements in the Panther Court area. The city had previously dedicated $10,000 of their fiscal year 2019 budget to upgrade the Panther Court sewers.

The original sewage system had pump stations for each house, but the community hopes the new sewers will be both more efficient and less costly, according to Hoschton Planning and Zoning Director Justin Kilgore. The grant money will be used to upgrade the sewage systems, which will save the community money over time.

Panther Court has a waste disposal system, grinder pumps, but they tend to break down. The city applied to have those removed and to put the whole system on a gravity sewer,” said Kilgore.

The Community Development Block Grant (CDBG) requires that the funded activity “substantially benefit” low- and moderate-income persons. Applicants must note the percentage of these individuals aided by the grant they are applying for. The funding for the grant is allocated by the U.S. Department of Housing and Urban Development and administered by the Georgia Department of Community Affairs.

The maximum amount a single-activity can be awarded is $750,000, and the maximum for the multi-activity is $1 million. Communities are required to match a percent of the grant, usually 5-10% based on the amount awarded, meaning they must put forth funds to help facilitate the projects as well. Hoschton plans on using $260,000 in addition to the $600,000.

The amounts awarded varies based on project. Several communities, including McDuffie County, Pike County and the City of Perry, have been awarded million-dollar grants. The city of Aldora was awarded the smallest amount, $354,076, which will be used for a CDBG Employment Incentive Program and Redevelopment Award.

Oconee County applied for a grant to expand the Senior Center on Hog Mountain Road. A total of $750,000 was proposed with the amount awarded being matched by 5%. The proposal to expand the senior center would have benefited 391 people, of which 100% were low- and moderate-income. The proposal included expanding the physical footprint of the senior center itself and creating more exercise room. This is something the center needs, according to Oconee County Administrator Justin Kirouac.

Oconee County did not receive the grant and is awaiting the commentary as to the reasoning.

When we receive the comments, we will look them over and apply again next year,” said Kirouac.

The Senior Center said they were disappointed, but would not be discouraged. At this point, they do plan on reviewing the comments and applying again in the future.

Marisa Hernandez is a senior majoring in journalism at the Grady College of Journalism and Mass Communication at the University of Georgia. 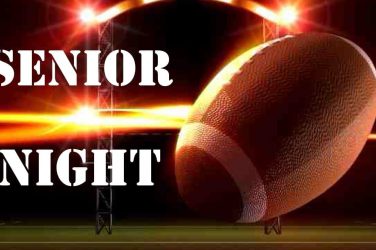 As we get ready to turn our calendars to November, high school football season ... 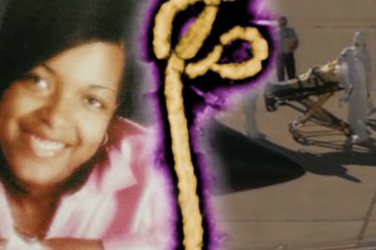 There are a few things in your web design which make it stand out ...