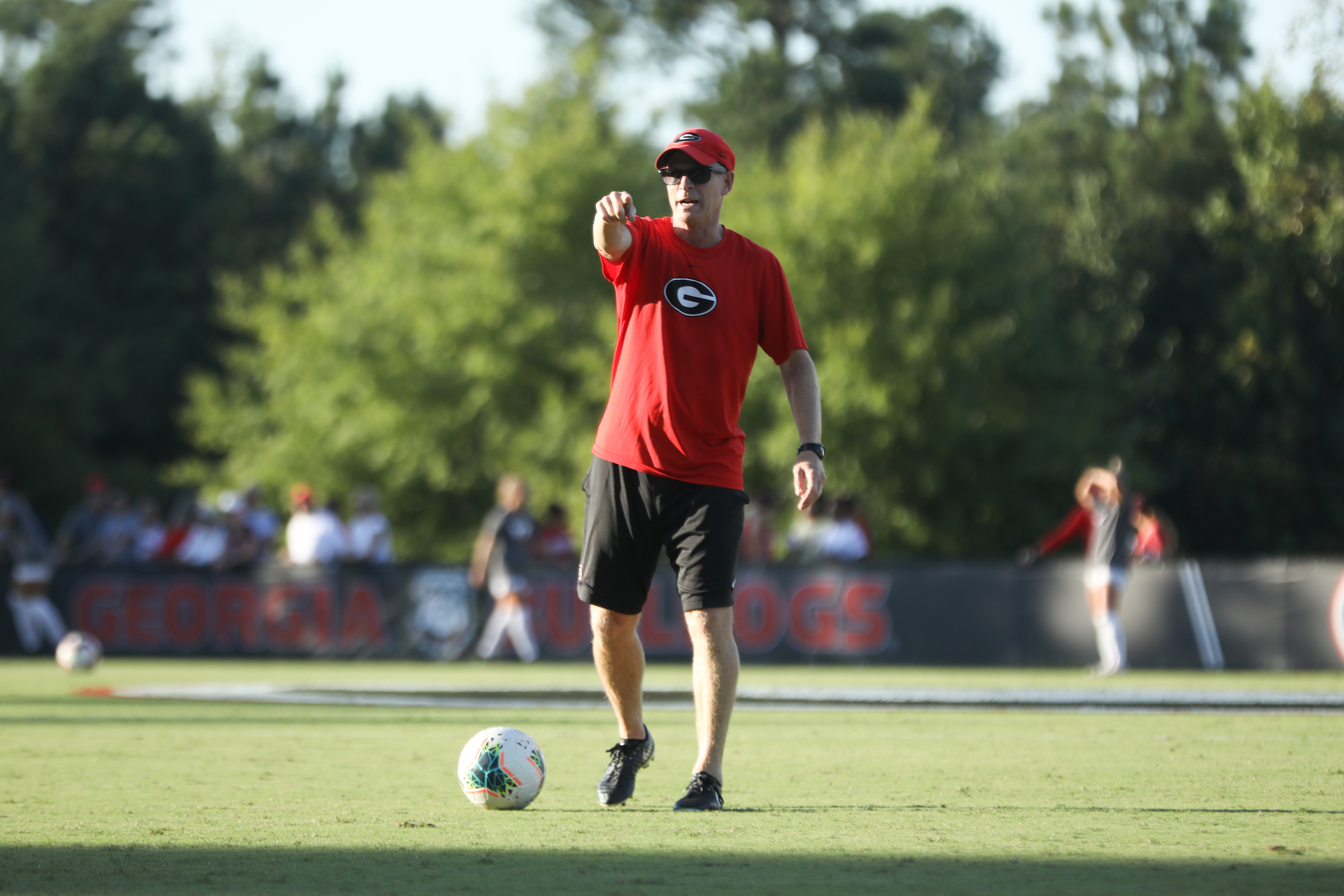 ‘Coronavirus Sets The Timeline’: UGA Athletes Try To Stay In Shape Despite Uncertainty

In late March, University of Georgia track athlete Victoria Powell went to her former high school track, at The Lovett School in Atlanta, to work out. With college students being sent home, Powell’s only option was her former home. She was promptly turned away by school security guards, who explained the track was closed due to coronavirus.

Powell and other athletes and coaches at UGA have struggled to maintain any level of normalcy, in regards to both their on- and off-the-field prep.

“It’s really tough to have requirements right now,” said UGA tennis player Robert Loeb, a senior who has decided not to return next season. “We have Zoom meetings every week, people work out in their home gyms, but there’s not a lot we can do.”

Many of the UGA tennis players have set up home gyms and are sharing pictures of them with head coach Manuel Diaz, which he appreciates.

“You have so much interaction on a daily basis with athletes,” said UGA women’s soccer coach Billy Lesesne. “Not having the ability to be out there on the field, it’s been a challenge to work with them.”

During the offseason, which soccer is currently in, teams are typically allowed to spend eight hours per week on athletics, according to NCAA rules.

The week of April 6 was the first week Lesesne had been able to have any athletics-related conversations with players since the pandemic put NCAA events on hold. He said they are currently allotted four hours per week, per NCAA rules, to conduct meetings via Zoom.

While coaches and players have been able to resume discussing X’s and O’s, much to Lesesne’s delight, one of the most important parts of an athlete’s success—conditioning—is still a roadblock.

“Because of the shelter-in-place and other techniques that are being utilized nationwide, very few players have been able to access gyms,” he said.

The strength and conditioning coach has been utilizing mainly workout circuits to maintain the athlete’s fitness, according to Lesesne. These include workouts such as sprints and body-weight drills, which athletes can do on their own time.

“Workouts are usually crafted to be very simple things that players can do regardless of circumstances,” Lesesne said.

Some are just as basic as just kicking a ball against a wall in order to maintain some level of reps.

The goal is that players complete at least one or two of these workouts a day, according to Lesesne. However, he acknowledges there are more important things for them to be concerned about.

While the coaching staff is not allowed to check in on player workouts per NCAA rules, Lesesne said each player was assigned a partner to encourage and hold each other accountable.

Players supporting each other and maintaining team connections are the most important things during this stressful time, according to Lesesne.

The emphasis is on the concept of self-discovery for athletes right now,” Lesesne said.

Coaches can’t offer any sort of critiques or comments on workouts/drills.

“It is really up to the athletes to learn and grow on their own and with each other,” he said.

Other head coaches are following similar strategies to Lesesne.

“[Players] have a program to follow on their own,” Diaz said. “We’ve had a couple Zoom meetings to touch base and make sure we’re keeping the connections. Everyone’s being proactive, and more importantly, staying healthy.”

“Our players are very self-motivated,” he added.

However, circumstances for tennis are different from those of a team sport, which he acknowledged.

“We’re still working out as best we can…hitting as much as we can,” Loeb said.

Despite his encouragement of the athletes, Lesesne wants to stay realistic. He acknowledged to them their level of conditioning simply won’t be the same and they will be behind where they normally should be whenever the pandemic ends and sports return.

“Coronavirus sets the timeline,” he said. “We don’t know when we’re going to be back and we tell our athletes to understand that this will affect their conditioning.”

Nick Finch is a reporter for Grady Sports Bureau, which is part of the sports media program at the University of Georgia’s Grady College of Journalism and Mass Communication. Zach Miles and Alex Miller contributed to this report. 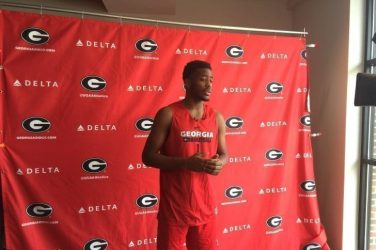 Pictured above is Yante Maten   Georgia’s Men basketball team will face the South ... 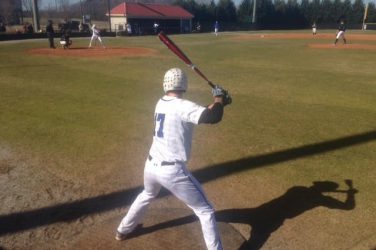 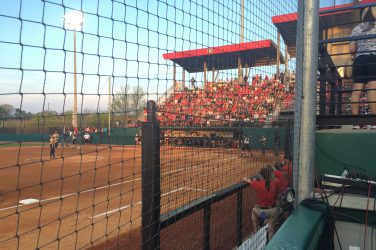 ATHENS-The University of Georgia Lady Bulldogs hope to carry some momentum into the weekend. ...