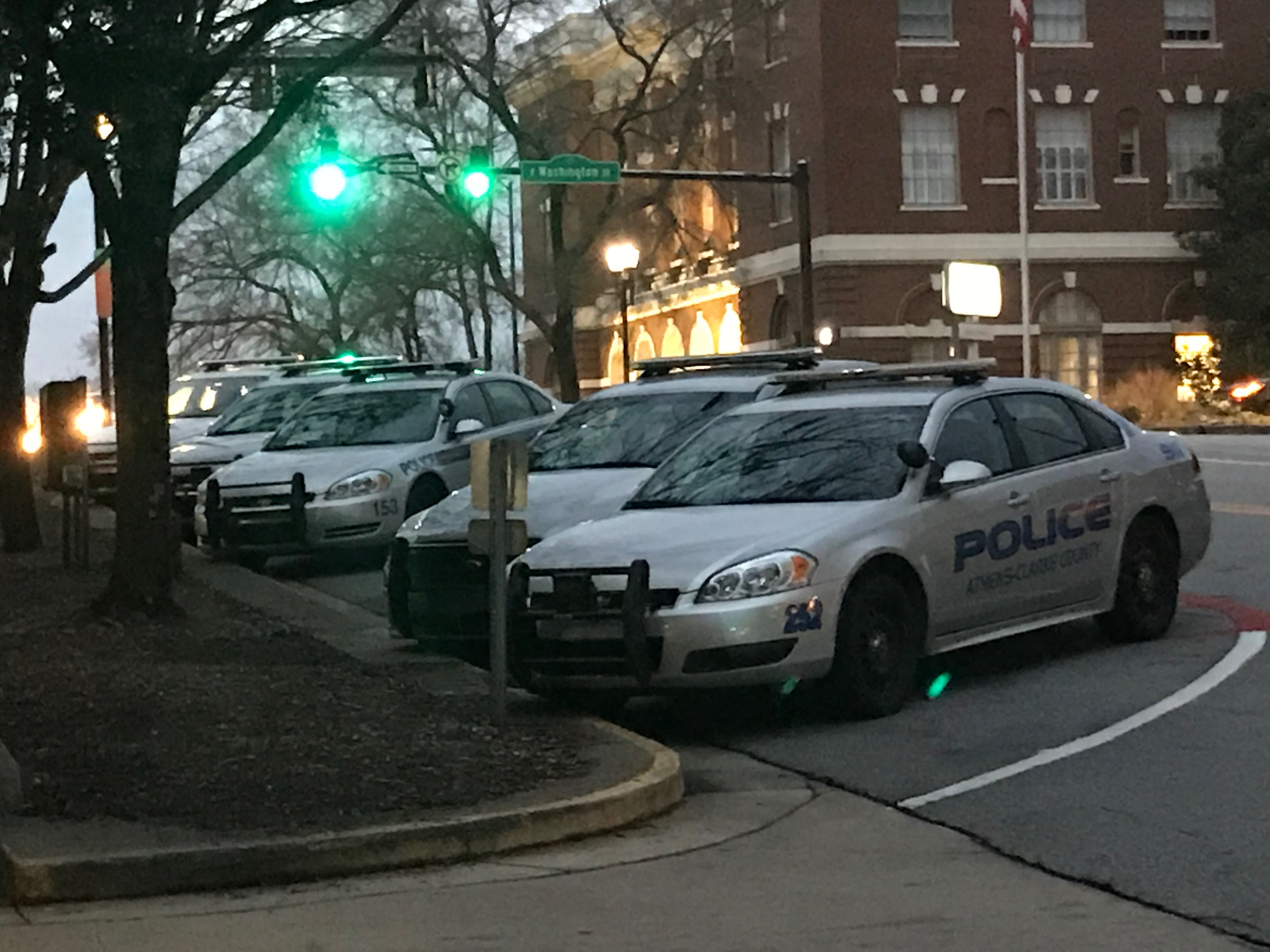 In 2015, “CSI: Crime Scene Investigation” was canceled after 15 years on the air, but crime-television lovers are still at risk of distorting their reality when it comes to forensic evidence thanks to a phenomenon called the CSI Effect.

First reported on in a 2004 USA Today article, the CSI Effect is described by Katie L. Dysart of the American Bar Association as “the phenomenon whereby high-tech, forensic science dramatized in television crime theoretically promotes unrealistic expectations among jurors of how apparently clearly and definitely forensic evidence can determine innocence or guilt.”

Why It’s Newsworthy: The CSI Effect heightens the standard of proof in trials that rely heavily on forensic evidence. Since CSI came on air, acquittal rates in the United States have increased. Though crime dramas, like “CSI” are not airing live anymore, increased access to streaming platforms, like Hulu Plus, allows viewers access to a multitude of crime dramas.

According to data gathered in the 2008 Stanford Law Review, acquittal rates in the United States rose as high as 25% after CSI first aired in 2000.

Today, the CSI Effect is still an issue. In the 2016 President’s Council of Advisors on Science and Technology (PCAST) report, PCAST concluded that there were two important issues that warranted the government’s attention: “the need for clarity about the scientific standards for the validity and reliability of forensic methods” and “the need to evaluate specific forensic methods to determine whether they have been scientifically established to be valid and reliable.”

Jurors affected by the CSI Effect are also more easily convinced of evidence if it seems to be presented in a scientific manner, even if it is not actually scientifically significant.

“It cuts both ways,” explains UGA Law School Associate Professor Sandra Mayson. “On one hand, jurors expecting high tech forensics could draw adverse interferences with realistic evidence presentation. On the other hand, jurors could also tend to immediately defer to forensic evidence if it is presented the right way.”

Forensic evidence, like bite marks or thumb prints, when presented by an expert witness, could be misconstrued as having more scientific significance than it really does due to the CSI Effect.

How Does Law Enforcement Combat the CSI Effect?

This phenomenon can be a tricky one for legal professionals to help prevent, and it all starts with preparing a proper jury to hold a fair trial.

The American Bar Association lists official techniques for managing the CSI Effect, which includes things like preparing a mock jury to see if any challenges could arise during trial, conducting juror questionnaires and giving clear and simple instructions to the jury upon arrival.

“Going through the testimony gives the juror a bigger picture of the work involved in being a forensics officer and their role in the prosecution of defendants,” Athens-Clarke County Police Department’s Public Information Officer Geoff Gilland explained.

In some ACPD cases, evidence is sent to the Georgia Bureau of Investigation, and can take months to process,” said Gilland.

Legal professionals, like Mayson and Gilland, believe that more could be done to help prevent the CSI Effect from manifesting itself in courtrooms today. Mayson suggested using expert witnesses to explain why certain evidence may be usual or unusual in context to a given trial situation.

“There’s a lot of current debate about courts proper role as gatekeepers of expert evidence,” Mayson said. “In general, the system should strive to give jurors as much information as possible about limitations that prevent the state from gathering certain specific information.”

The more our justice system is aware of the CSI Effect, the closer we can get to decreasing the number of wrongful convictions in the United States.

Jason Levenstiem is a fourth-year journalism major at the Grady College of Journalism and Mass Communication at the University of Georgia.

Watkinsville, GA – The Oconee County Library is making the cost of Halloween a little less ...

What to Wear to Summer Interviews

Reporter Sierra Grady is at the UGA Summer Employment Career Fair discovering what to ...

Importance of Student Workers to a University

By Savannah McCoy Inside the classrooms and offices at the University of Georgia, professors ...