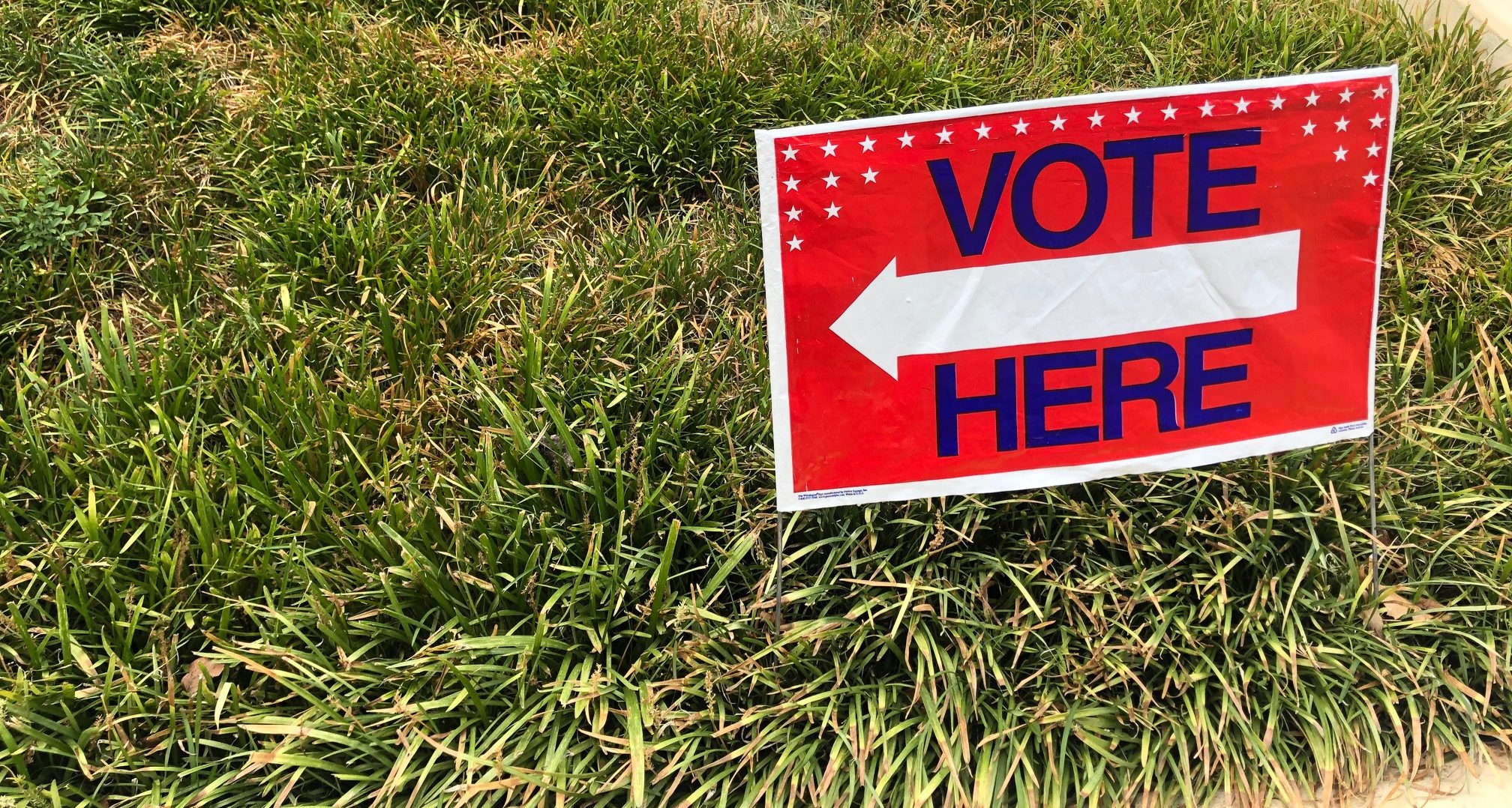 For those looking to avoid long lines on municipal Election Day, early voting has begun in Georgia. On Oct. 14, polling places across the state opened for voters looking to turn in their ballots before the official Nov. 5 Election Day. They will be voting in municipal general and special elections. This type of election includes voting on local government officials and county items, such as special referendums. Municipal elections are held in odd number years.

Am I Registered to Vote?

Voters can check their eligibility through myvoterpage. Registration to vote ended on Oct. 7 for the upcoming November elections. Those registered before this date are able to vote in early voting, on election day or by absentee ballot.

Each county has a Board of Elections and Registration, which addresses the specifics about local elections. For more information on your local Board of Elections, you can call the numbers below or go to your county’s government website.

Where Should I Go?

Usual polling places may not be open for early voting, advanced voting location information can be found here.

Polling locations and times for Athens-Clarke County, Barrow County, Jackson County, Madison County and Oconee County can be found below:

What’s on the Ballot?

The measures citizens will vote on differ based on location. Some counties have items that will be a county-wide vote; these are items that will apply to all citizens regardless of what city or municipality they live in. For example, some Georgia counties are voting on Sunday alcohol sales.

In Watkinsville in Oconee County, this is being referred to as the “Brunch Bill,” which would permit alcohol sales between the hours of 11 a.m. to 12:30 p.m. on Sundays. In Madison County, the “Sunday Package Sales Referendum” would permit the sale of alcohol between the hours of 12:30 p.m. to 11:30 p.m. on Sundays. The sale of alcohol on Sundays began in Georgia in 2011, when counties voted in a statewide election on whether to end the alcohol ban.

Another ballot item is the 2020 SPLOST (special purpose local option sales tax). Athens-Clarke County and Madison County will be voting on county-wide SPLOST projects. A SPLOST is a 1 percent sales and use tax to raise funds for county projects. The vote will be a “yes” or “no” choice on the ballots, but counties advise voters to read about the SPLOST in advance before making a decision.

In Athens-Clarke County, the projects that will be included in the SPLOST were determined earlier this year.

Voters will also vote on local city or town items, when applicable. Voting for city council members, board of education members and even the mayor will be held in some cities.

What’s on the Ballot in Athens-Clarke County?

All Clarke County voters can expect to see an option to vote for the SPLOST 2020. Voters in the city of Winterville will also be voting for mayor and for two city council members.

What’s on the Ballot in Jackson County?

City of Arcade voters will vote for city council members.

Town of Braselton voters will be voting for council members in District 1 and District 3.

City of Jefferson voters will vote on council members and school board members in Districts 1, 3 and 5.

City of Maysville voters will vote for mayor, as well as councilperson ward in Districts 2 and 4.

City of Nicholson voters will vote for two council members and the mayor.

What’s on the Ballot in Oconee County?

Voters in Watkinsville, Oconee can expect to vote on the Brunch Bill.

Is There Always a Vote?

When there is no county-wide vote and candidates for local government are running unopposed, there is an election cancelation. In Barrow County, the city of Auburn, the city of Bethlehem and the town of Carl have canceled elections.

When is the Best Time to Vote?

Early voting will be an option until the Friday before Election Day. Many prefer advanced voting for convenience purposes. On Election Day, locations are open from 7 a.m. to 7 p.m. For those who can not vote early or on Election Day, an absentee ballot can be sent in.

Marisa Hernandez is a senior majoring in journalism in the Grady College of Journalism and Mass Communication at the University of Georgia.

Welcoming signs are one of the first things you see when you drive into ...

As both a father and the head football coach at Oconee County High School, ...