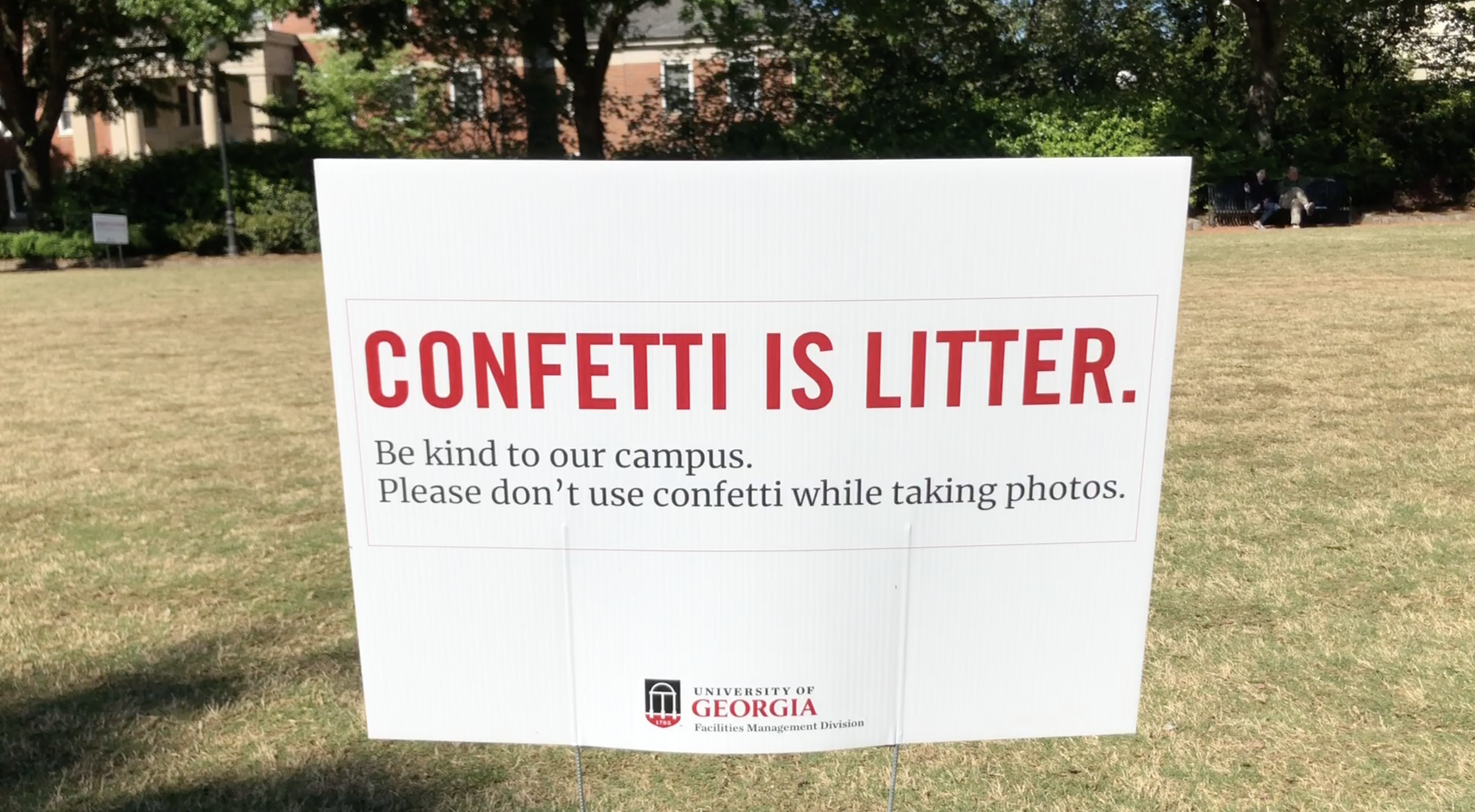 As graduation nears, University of Georgia seniors are rushing to take their graduation photos before they take their ceremonial walk through the Arch.

What these graduates may not know is according to the UGA Office of Sustainability, the confetti these grads throw in their photos can damage the beautiful campus they are trying to remember.

Jordan Meaker, an intern at the Office of Sustainability, says she knows people like to throw confetti to get a “more creative shot…but it really is not great for the environment of our campus, or even just the aesthetics of it.”

“It makes it really difficult for the grounds crew to clean it up because it’s just such tiny pieces. Sometimes they have to use a lawnmower to get it, which isn’t great because usually when they have a lawnmower, they compost the grass that’s in that. But if it’s full of confetti, they can’t compost it,” she said.

Perhaps the most damaging component of the confetti thrown is its plastic composition. Cecile Riker, the program education specialist of the Athens-Clarke County Stormwater Management Program, says plastic does not break down easily.

She also notes confetti can get into the water supply as rain washes away any ground pollution.

“The rain can pick up that plastic and it can carry it into our storm water system,” she said.

In Athens, we have a municipal separate stormwater system. That means that any water that hits the ground runs off into storm drains, which then runs off into a system of pipes, which then dump into a water source. Any plastic that gets into this system has the potential to end up in the water supply and harm animals that may drink out of it.

Not only is it not breaking down and becoming a usable part of our soil, it might potentially get into our water as well,” Riker said.

“When you flush your toilet, that water gets sent to a treatment plant. It gets cleaned up nicely, and then gets sent back to our water sources. Stormwater isn’t treated. So, if it goes down a storm drain, it’s going to go through a pipe, it’s going to potentially get sent to a storm ditch or a detention facility, a pond, or a stream directly,” she said.

The UGA Office of Sustainability recommends biodegradable alternatives to confetti for those who still want to get that perfect shot. They say to use bird or plant seed, crushed leaves, flower petals, or D-I-Y “vanishing confetti” that dissolves when wet.

Sydney Heiberger is a senior at the University of Georgia pursuing a Bachelor’s in Journalism and a minor in Sociology.

Spring is around the corner, but not before we see a mix of hail ... 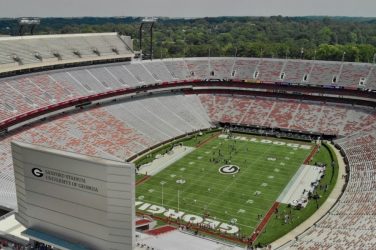 UGA vs. Notre Dame Game to Bring Thousands of Visitors, Dollars to Athens

The University of Georgia vs. Notre Dame football game this Saturday will set an ... 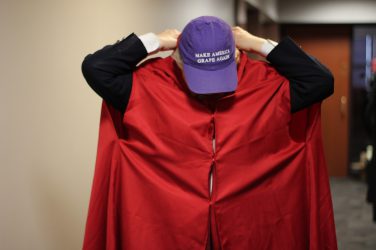 On Sine Die—the name for the final day of the Georgia legislative session— Priscilla ...