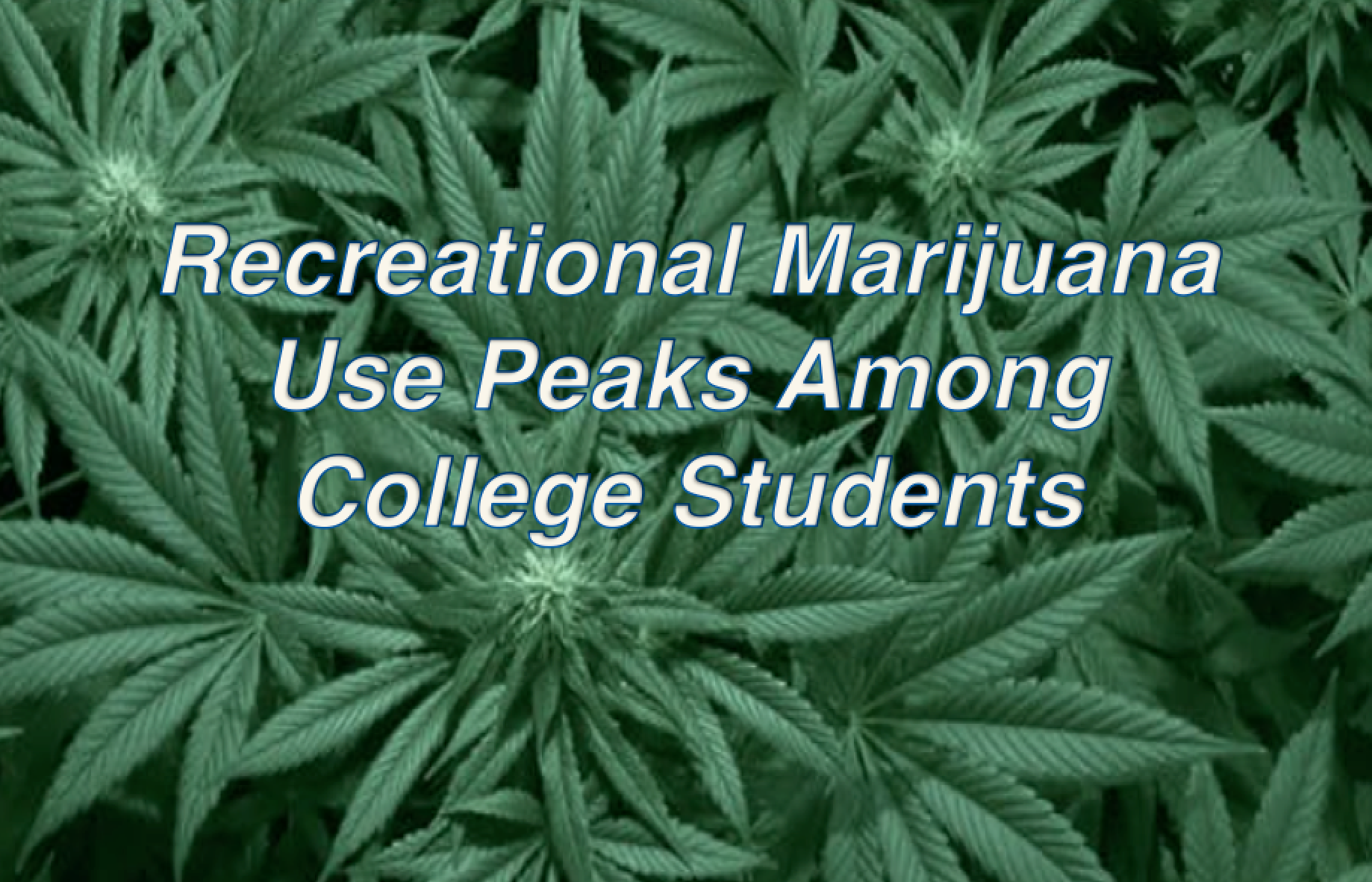 According to survey data from the National College Health Association, nearly 10 percent more U.S. college students reported marijuana use in 2018 than 2008.

Kelly Truesdell, an assistant director at the UGA Fontaine Center, said UGA has yet to see this specific uptick in use that has developed over the past few years. However, that does not mean UGA students are immune from developments like increasing marijuana potency and access that can lead to both legal and personal welfare consequences.

Why It’s Newsworthy: Marijuana possession totaled less than one percent of all Athens Clarke County misdemeanor cases last year. However, according to ACC solicitor general C.R. Chisholm, over 40 percent of these cases were brought against college-aged students. Representing a large annual chunk of Athens’ marijuana cases, college students are particularly susceptible to legal and personal consequences stemming from marijuana use.

While marijuana use itself among college students is no new development, students face a very different environment today than did previous generations.

One of the greatest contributors to this development has been the fact that a stigma against marijuana’s illegal status doesn’t seem to matter as much now to its potential users. As different states have enacted legislation de-criminalizing marijuana over the past few years, many celebrities and media entities have also joined in the national conversation surrounding weed and its potential benefits.

This variety of input focusing on reasons to legalize marijuana gives students reasons why they should use regardless of its legal status, according to Truesdell.

When we look at the media and some of our celebrities in regards to conversations about marijuana,” Truesdell said, “I think that’s a big contributor. They’re definitely contributing to that perception that recreational use is becoming more acceptable.”

As marijuana use became more accepted in youth and pop culture, newer and what Truesdell labeled “riskier” ways to use it also became popular. College students are most affected by two of these developments.

The first is that, in addition to smoking marijuana, it can also be consumed in edible forms or by vaping. This means there are many more possible ways of using marijuana that could attract people who may be opposed to smoking.

The second focuses on the potency of these new forms of marijuana that are popular today. THC – the psychoactive chemical agent present in marijuana – is present at much higher concentrations in today’s marijuana than in previous years and decades. While many students may think they understand the potential risks associated with marijuana, Truesdell points out today’s versions are much different.

“A lot of the research for cannabis we look at is from decades ago with very low THC concentrations,” Truesdell said. “We really don’t have modern studies looking at the long-term impacts of today’s marijuana with its higher THC contents.”

What are the potential consequences?

Even though marijuana cases represented less than one percent of all Athens misdemeanor cases last year, close to half of those cases involved college students. A large part of that is marijuana’s growing prevalence among that demographic.

Wiltshire, who is also a former Athens Clarke County solicitor general, stressed that even a first-time offense can lead to a long period of legal ramifications.

In Athens, first-time marijuana offenders are usually offered enrollment in what are called pre-trial intervention programs. These are similar to a probationary period and involve various fees, supervision, community service and random drug and alcohol screenings.

Usually after about 12 months or so, if someone has successfully completed all of these steps, they can avoid having the charge show up on their record.

“It’s extremely inconvenient to be on supervision of any kind,” Wiltshire said. “If you’re in college and you want to go do something like a spring break trip, for example, you need permission to do that. I’ve seen that a lot and it’s something students have to face.”

Aside from various legal consequences, increasing marijuana use can also lead to a higher risk of developing a substance use disorder. This could take a variety of shapes and forms in college life.

According to Truesdell, the most common signs a student may be dealing with a substance use disorder is when it takes an effect on their relationships or work habits. For example, students may start avoiding social outings to smoke or they may start going to work while they are high.

Due to its inconsistent legal environment across the country, some states regulate marijuana products while most do not. Combined with the fact that there are so any more ways to use marijuana today, it is often harder for students to stay educated on the potential risks of all the different types.

As the political and legal climate surrounding marijuana continue to evolve in the years to come, Truesdell hopes to see more student education on the different ways marijuana is consumed today.

This can go a long way in helping to avoid certain instances where students start over-consuming marijuana. In addition, Truesdell also believes it is equally important to continue to teach students about all of its associated risks.

While Wiltshire understands increased marijuana use among college students is a largely a result of their culture, he stresses the fact that it’s still illegal in Georgia. Even though public perception today may have us believe otherwise, according to Wiltshire, college students have to remember this perhaps unpleasant fact can follow them long after their college years.

Jack Austin is a senior majoring in journalism in the Grady College of Journalism and Mass Communication at the University of Georgia. 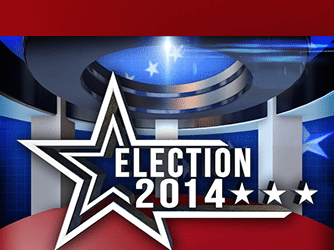 Athens, GA – With voting day for Georgia’s U.S. senate and gubernatorial seats less than a ... 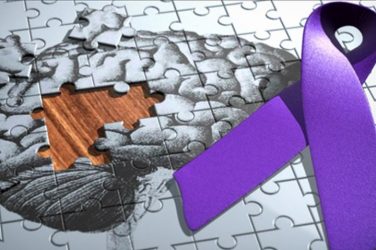 Alzheimer’s disease, a progressive illness that causes problems with memory, thinking, and behavior is ... 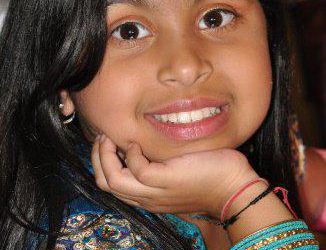