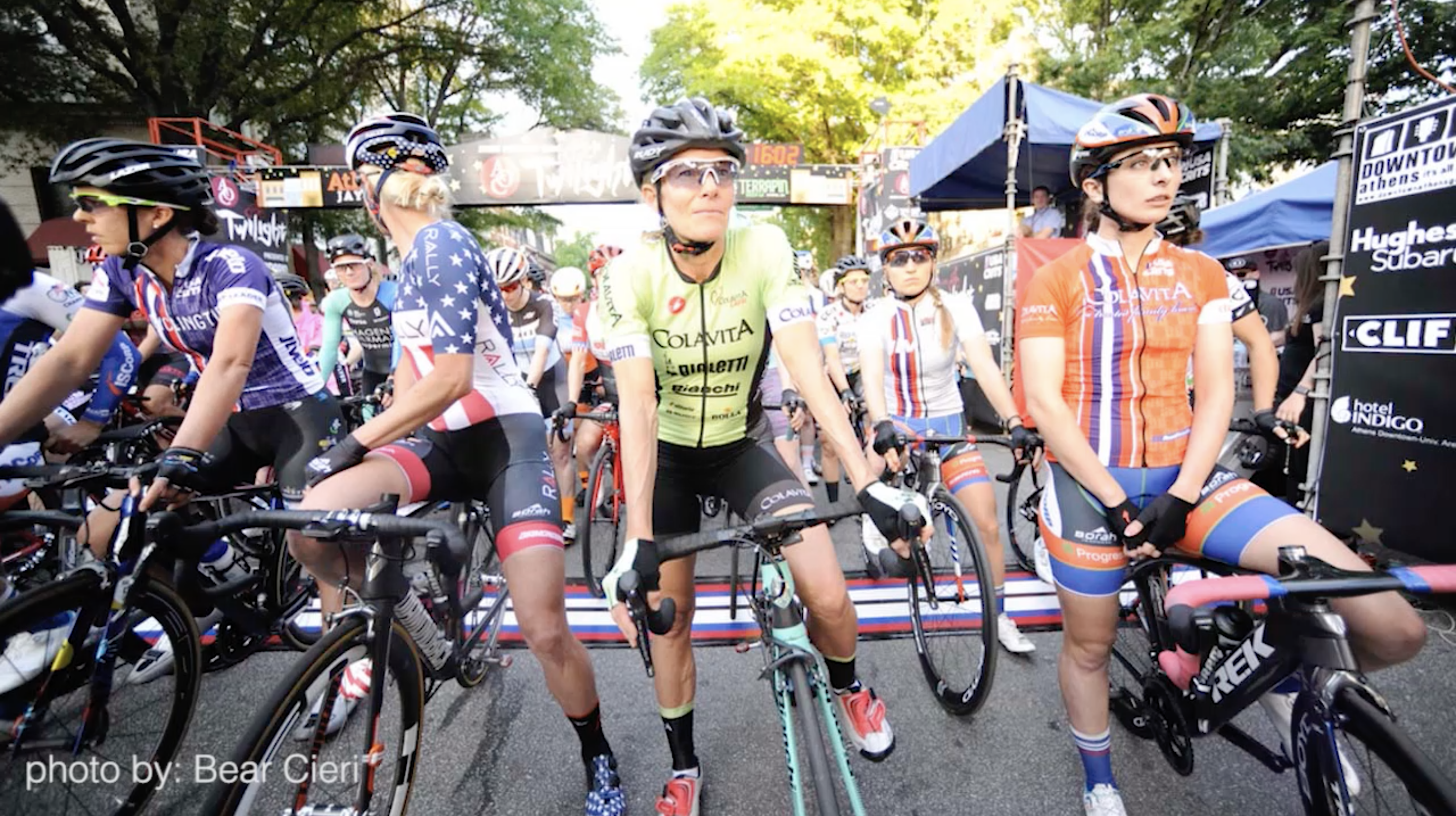 Athens Twilight has brought a thrilling cycling race and community event to downtown since 1980. Now, to some, Athens has the reputation of a cycling mecca.

The 40-year-old tradition kicks off again this weekend.

“In the beginning, it was really a few people that thought it could work,” said Gene Dixon, one of the founders.

In 1980, at Gyro Wrap in downtown Athens, the idea of Twilight was born.

Dixon said it came at a good time. With a new mall opening, stores were moving out of downtown. It was time to revive city life.

What started with 40 riders now brings 200 professional cyclists, men and women, from around the country and across the world.

International riders travel from many places. To name a few:

It was the quality of those riders 40 years ago, rather than the quantity, that led to success. The winners of the inaugural year went on to win Olympic silver medals.

Twilight has always been a sought-after accomplishment.

It doesn’t matter where you come from, you want to win Athens.”

“And that’s how it’s been since the very beginning,” said Ashley Travieso the event director for Twilight. “I really think it’s the community that gets behind it. It’s the people that live here that love the event and makes it so big.”

A staff of just three people work full-time, year-round to make Athens Twilight a success. Another 200-plus volunteers help out.

It’s much more than a women’s and men’s pro criterium. There’s an outdoor concert, 5K run, BMX show and more throughout this two-day event.

“Would I do it again? I don’t know. Yeah, probably,” said Dixon.

Still No Warrant in Hit-and-Run Case