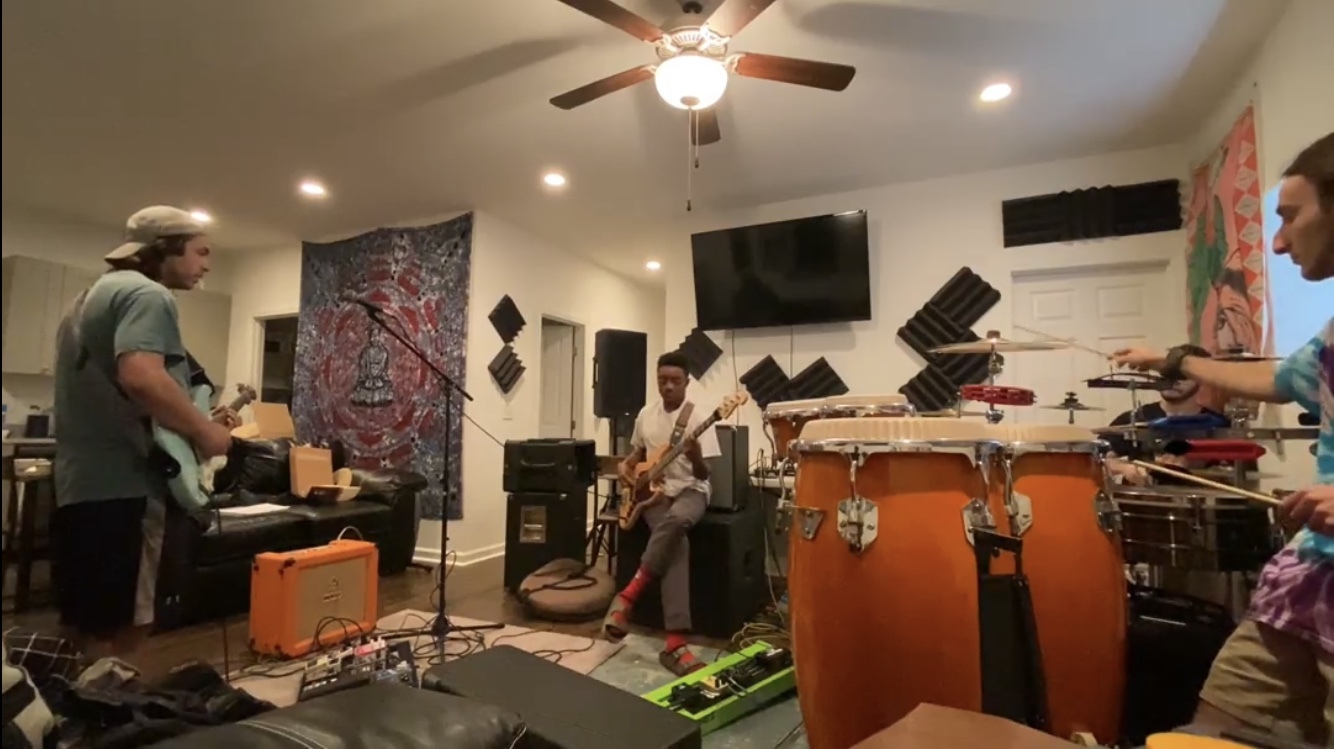 Music in Athens, Georgia, is a large part of the town’s identity, but the recent outbreak of COVID-19 has had a profound effect on local artists and promoters.

Other than the University of Georgia, music is one of the things that makes Athens stand out from other Southern towns. The music scene has a rich history of prominent and innovative artists hailing from the Classic City. However, the past months have been devastating to music in Athens as the novel coronavirus has canceled shows and put on hold an artist’s incomes.

One Athens band in particular, Underground Springhouse, had their biggest season of shows planned, but they will not be gracing any stages this spring.

“We were looking to have our busiest semester yet,” said Andrew Ford, drummer of Underground Springhouse. “We had shows every weekend up until now and we had a few shows every week through spring.”

With an entire season away from playing shows, the wages that Underground Springhouse will not be receiving are in the thousands.

Losing out on $15,000 to anyone is terrible, but Underground Springhouse had plans for the money they were going to make in the spring.

“We just bought a bus to travel to shows so we were going to put the money back into the bus and into recording,” said Benji Holmes, bassist for Underground Springhouse. “We were also going to put some into savings and into video creation and equipment.”

Despite the money lost, irreplaceable experiences of doing something they love will be the hardest part of having canceled shows.

“What’s really unfortunate is that we were going to play so many cool shows,” said Holmes. “We were going to travel to Virginia and South Carolina and there was going to be so many spring parties but now we can’t do that.”

Other than local musicians, everyone involved in the music community of Athens are feeling the effects of this virus.

Troy Aubrey, a local music promoter and booker, will not be able to put on shows until the pandemic ends.

This has decimated the entire industry,” said Aubrey. “Everything has been shut down. Everything from entertainers, promoters, crews, everything has come to a grinding halt.”

David Barbe, director of the music business program at UGA, noticed how the music community has been destroyed, but believes that it will come back stronger.

“It has pretty much killed the economy of the local music business,” said Barbe. “But as far as creativity goes, it’ll come back as strong as ever. Creative people are not going to stop creating. There will be tons of great music again. People have been cooped up so I think when it does come back there will be a ton of cool music.”

Underground Springhouse is comprised of creative people who are spending this time in quarantine doing what they do best: creating.

“Now that we aren’t focused on shows and we have all this time off, we are really trying to take this as a blessing in disguise and work on rehearsing and writing,” said Holmes. “As a musician, money is not the not the primary focus, music is. This is giving us a chance to focus on what really matters most to us as a band.”

Henry Fletcher is a junior majoring in journalism at the Grady College of Journalism and Mass Communication at the University of Georgia.

How ‘Essential’ Is Construction In Georgia During Coronavirus Pandemic? 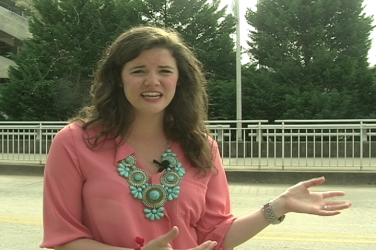 Pollen Count has doubled since yesterday. 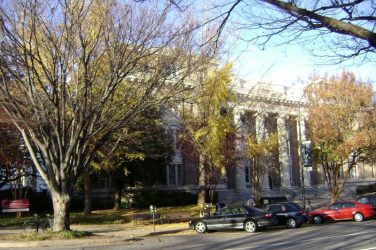 Arraignment Pushed Back for Man Accused of Terroristic Threats

ATHENS — A 39-year-old Athens man is set to appear in Athens-Clarke County Superior ...

Police have released an arrest warrant for Nichole Reeves. Reeves was identified after luring ...