Some doctors, nutritionists and dietitians are calling for an increase in dietary fiber intake to help restore diversity in the gut, which is generally lacking in Western diets.

Katherine Harmon Courage, the author of “Cultured: How Ancient Foods Can Feed Our Microbiome,” spoke at the AJC Decatur Book Festival on Aug. 31 about feeding the microbiome.

“One thing that changed in my diet after doing all this research [on the microbiome] was paying more attention to my fiber intake. I would add more fiber into whatever I was eating, whether it was putting beans on a salad or drinking sweetened hot cocoa in the morning,” said Courage. 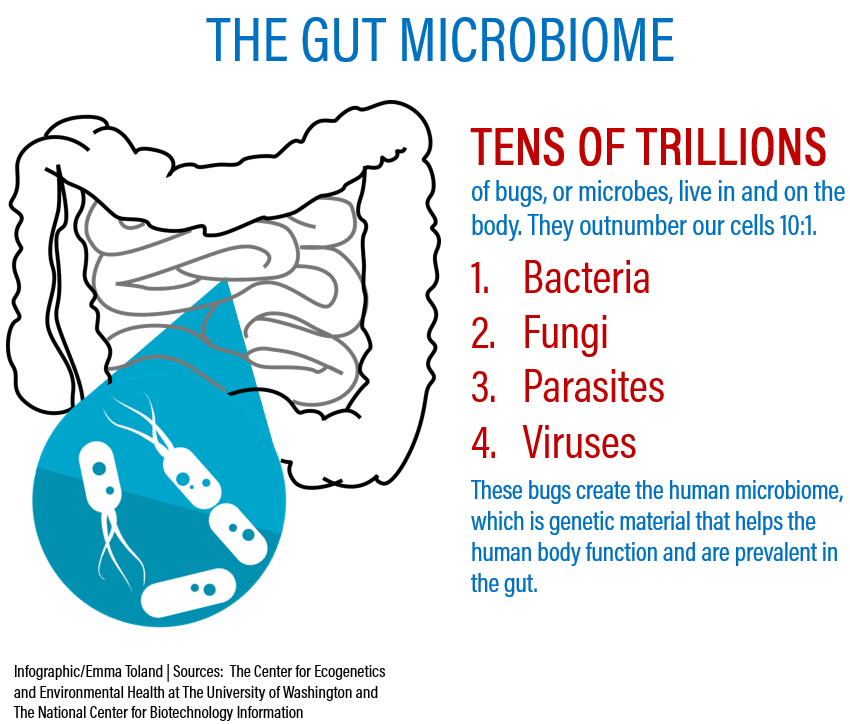 “It is recommended that soluble fiber and complex carbohydrates are consumed to feed the multitudes of beneficial bacteria living in our guts. These compounds are plentiful in many plants—including grains, as well as seeds, legumes, and fruits and vegetables,” wrote Courage in the book.

Why It’s Newsworthy: The microbiome is considered a supporting organ because it plays key roles in promoting diversity in the gut. One of the most powerful ways we can influence our microbes is through diet, and more specifically, fiber.

The average American consumes about 15 grams of fiber per day, roughly half of what the U.S. government recommends.

Several drivers, such as consumer attitudes, increased incomes and food affordability, have lead to an increase in intake of meat, fat, processed foods, sugar and salt, wrote John Kearney in the journal Philosophical Transactions of the Royal Society B: Biological Sciences. Consequently, this has impacted health and biodiversity.

Carolina Cawthon, a fifth-year foods and nutrition doctoral candidate in the College of Family and Consumer Sciences at the University of Georgia, spoke about fiber and its role in promoting gut health and diversity of good and bad microbes in the gut.

“Most healthy adults need to consume somewhere between 25-35 grams of fiber every day and roughly a quarter of that should be soluble fiber.” However, “the Western diet tends to lack fiber and plant-based foods that promote good gut diversity,” said Cawthon.

Grains, legumes, fruits and vegetables are easily accessible at grocery stores and farmers markets. For those who enjoy eating out, there are options at local restaurants as well.

Knowing which foods are fibrous is only half the battle. Traditionally, produce and other fibrous foods are more expensive than those with a longer shelf life, such as processed foods.

However, these fibrous foods can be accessed for less:

How Much Fiber Is Too Much?

Choosing a variety of fibrous foods will provide balance to most diets, but dietary fiber intake is also dependent on individual need.

“It is important to consult a doctor or dietician before making dramatic dietary changes,” said Cawthon.

Although a high-fiber diet has many health benefits, such as feeding bugs in the gut, regulating the digestive tract and assisting with weight management, consuming more of it does not necessarily mean better.

Eating too much fiber could lead to gastrointestinal distress, such as bloating, gas and constipation, a decrease in appetite and the inability to consume enough energy, according to Duke Student Health Nutrition Services.

If consuming more fiber is a dietary option, then follow the guideline start low, go slow, according to the International Foundation for Gastrointestinal Disorders, and know that balancing fiber intake may take time.

Emma Toland is a senior majoring in journalism in the Grady College of Journalism and Mass Communication at the University of Georgia.

The Lead: Beth Hunt On The Stability Of Business News

Esports Continue to Grow in Popularity in Georgia 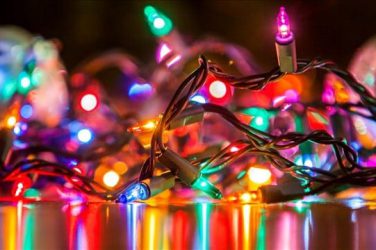 A parade route change may cause your usual maneuver around downtown Athens on Thursday ... 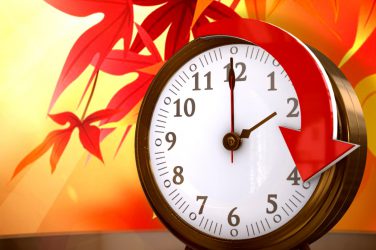 Both fall back and spring forward can have more of an impact than we ... 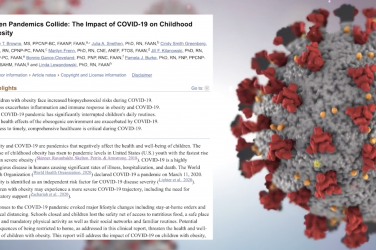 There has been an increase in childhood obesity since the start of the pandemic, ...