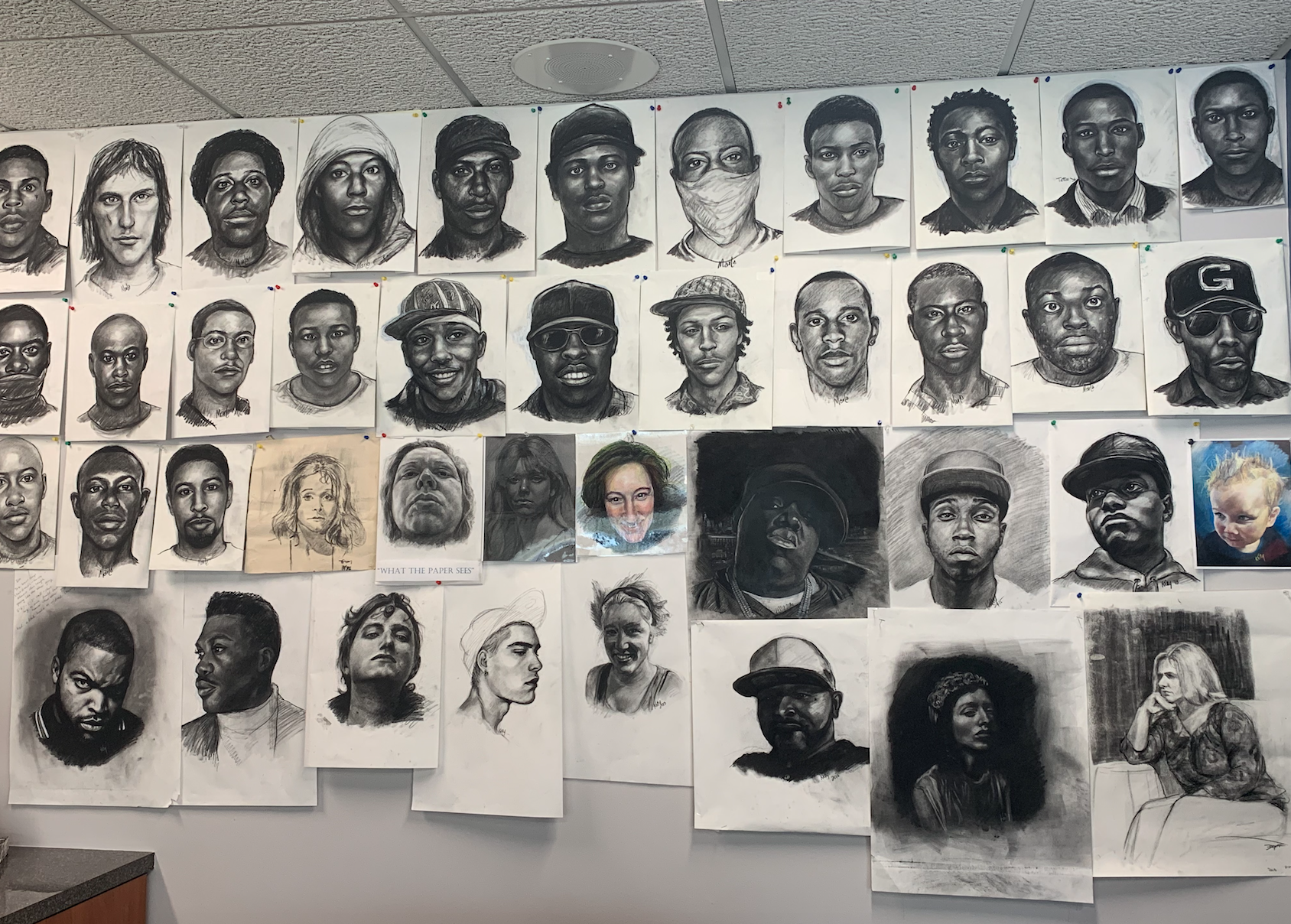 When a crime is committed, Kelly Lawson takes matters into her own hands.

Kelly Lawson is a forensic sketch artist at the Georgia Bureau of Investigation. And while the job may look fun, it’s far from easy. Lawson has her victims recall memories from some of the most traumatizing moments of their lives.

“The relationship and the bond and the service that I get to do for the victim is more important to me than anything else I do in this job,” Lawson said.

Lawson wasn’t always drawn to crime, but forensic crime sketching is in her DNA. Lawson’s mother, Marla, was the first forensic sketch artist in the state of Georgia.

After seeing how draining the job was on her mother, Lawson started to help out. She trained under her mother’s guidance and soon was able to call forensic crime sketching her own passion.

Lawson is on call for sketching 24 hours a day, seven days a week, and she admits the job is far from easy.

Lawson has a book full of photos of hundreds of old mugshots, celebrity faces and random faces from the internet. She tells victims to describe the suspect by pointing to similar features from the book.

Lawson has helped solve many cases in Athens despite living in Atlanta. Most recently, Lawson drew the sketch that helped identify Zarren Garner, the man responsible for shooting a UGA student during an armed robbery on April 22.

“I paint it and then put a wig on it, and they release that to the media in hopes of identifying who that person would have been while they were alive,” Lawson said.

When a victim’s words alone can’t bring justice, a sketch can speak a thousand words. The power of her pencil helps these sketches come to life.

An Inside Look at Addiction Recovery Stigma

Another Angle: The Music of Athens (April 26) 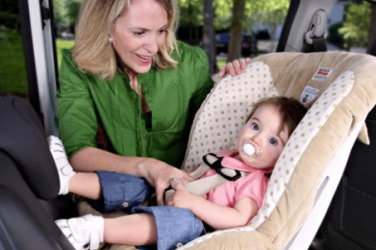 By: Chelsea Beimfohr The Ila Fire Department in Madison County is checking to see ...

Toys And Beards In Madison County

Danielsville, GA- Deputies who bring in toys can grow a beard in Madison County. Sheriff ... 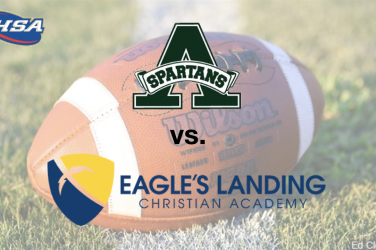 Athens Academy defeated Prince Avenue Christian in the semi-finals of the GHSA Class A ...