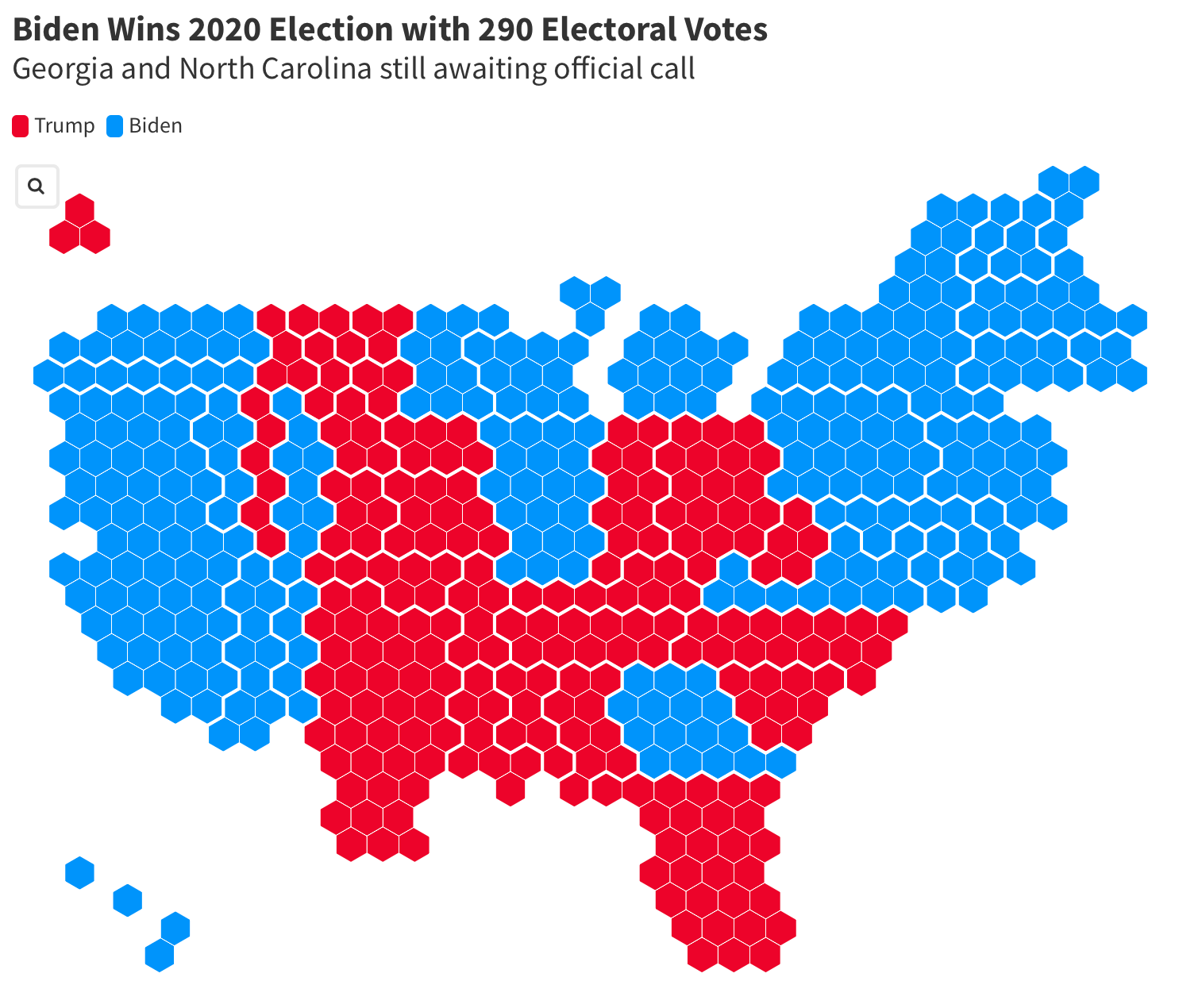 Biden did not need Georgia’s 16 electoral votes to secure a win over Trump, but if Georgia swings left this election, it will still be a notable accomplishment for the Democrats.

The state of Georgia is usually predictable during presidential elections — the last time Georgia went blue was in 1992 when Democrat Bill Clinton was elected over incumbent Republican President George H. W. Bush.

Two individuals in the state of Georgia who had a significant impact on Georgia swinging left were Stacey Abrams and the late Rep. John Lewis.

University of Georgia Professor of Public Affairs Communications Joseph Watson said Stacey Abrams helped to get more Democrats in the state of Georgia out to the polls.

Fair Fight is a national voting rights organization headed by Abrams in Georgia. The organization’s mission is to educate voters about elections and their rights, encourage participation and promote fair elections.

As for the late Rep. Lewis, Watson said it was his dying wish for Americans to exercise their right to vote.

Georgian voters did just this — they turned out in record numbers this election cycle. The Georgia Secretary of State Office reported that Georgia set an all-time record in number of votes cast with over 4 million votes counted.

The state of Georgia is not quite finished up with politics just yet. Both of the U.S. Senate races in Georgia are going into a runoff election on Jan. 5. None of the candidates on the ballot received more than 50 percent of the vote.

Incumbent Sen. Kelly Loeffler will face Democrat Raphael Warnock in the special election, and incumbent Sen. David Perdue will face off against Democrat Jon Ossoff in the second senate race.

The country will have its eyes on Georgia in January because these two pivotal elections will determine which party controls the Senate. As the Senate stands right now, it is split down the middle with 48 Republicans and 48 Democrats.

Watson said he believes this runoff election in January will be another tight race.

The deadline to register to vote in the runoff election is Dec. 7. Early voting will begin Dec. 14. To request an absentee ballot, click here.

Georgia Chambers is a senior majoring in journalism with a Sports Media Certificate at the Grady College of Journalism and Mass Communication at the University of Georgia. 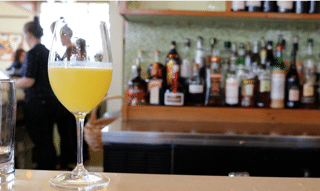 Here is the full text of the “Mimosa Mandate” bill in Georgia. See how ... 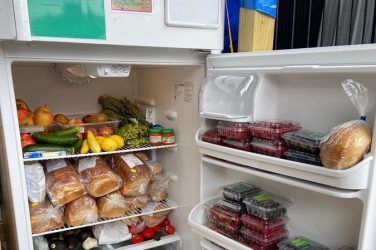 Click the image below to see the story. Kate Ross is a ... 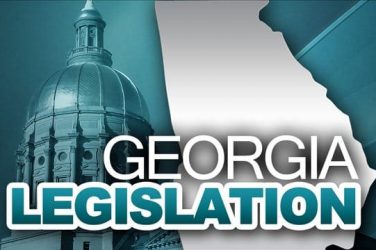 It’s Sine Die week, and the end of the Georgia legislative session is imminent. ...