type in your search and press enter
Share
Tweet
Share
Pin
0 Shares
Views: 265
Starting this weekend, Athens Police say they are going to start closely monitoring glass on sidewalks downtown. Downtown restaurant owners say they are worried about the glassware they use on their patios.
 
The Downtown Master Plan banned glass on restaurant patios two years ago, but police officers have never enforced the ban. One restaurant owner says he will have to serve drinks, like wine, in a plastic cup which could lower the quality of his restaurant.
Peter Dale, the owner of the restaurant The National, says, “The restaurant its a higher end restaurant, and it’s highly unlikely that we are going to have any sort of like violent situation where having glass could be dangerous. There’s countless other restaurants downtown that would fall under that same category.”
Police say removing glass from any part of the sidewalks could help prevent any glass related injuries.
The National seats around 60 customers, and 30 of those seats are on the sidewalk patio. This would make half of the restaurant of lower quality if they could not use glass. Dale says if the police begin enforcing the ordinance for the game this weekend, his restaurant will just take the fine. 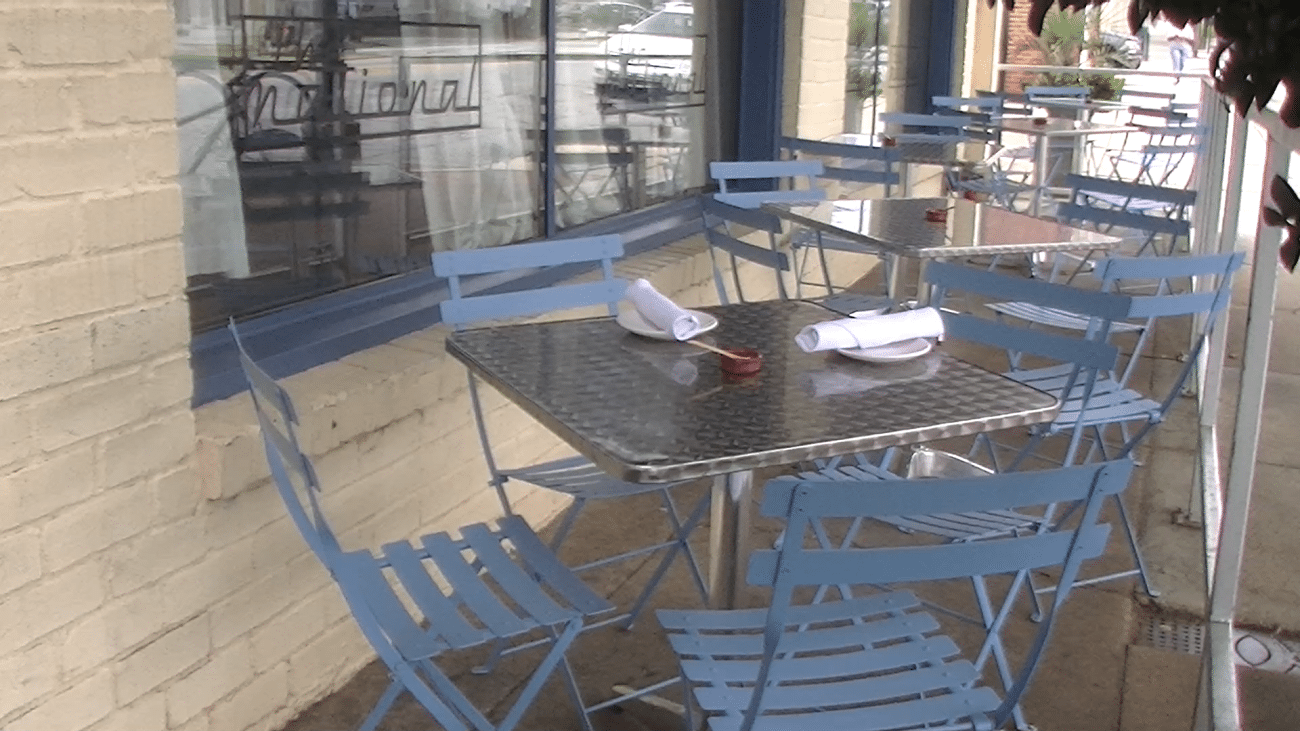 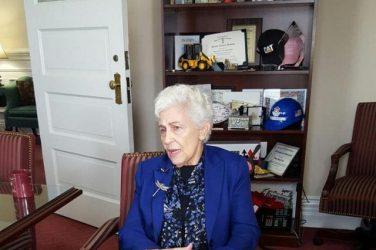 The Athens-Clarke County Commission will vote on an anti-discrimination ordinance tonight at 7PM. The ...

Two water lines broke in Athens this morning, just a day after a main ... 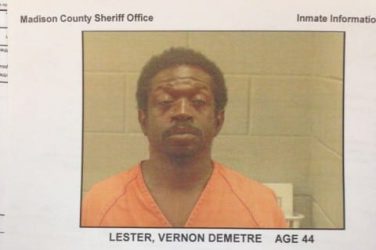 Danielsville,Ga. – Vernon Lester and Ellen Brown are sitting in jail and facing similar ...