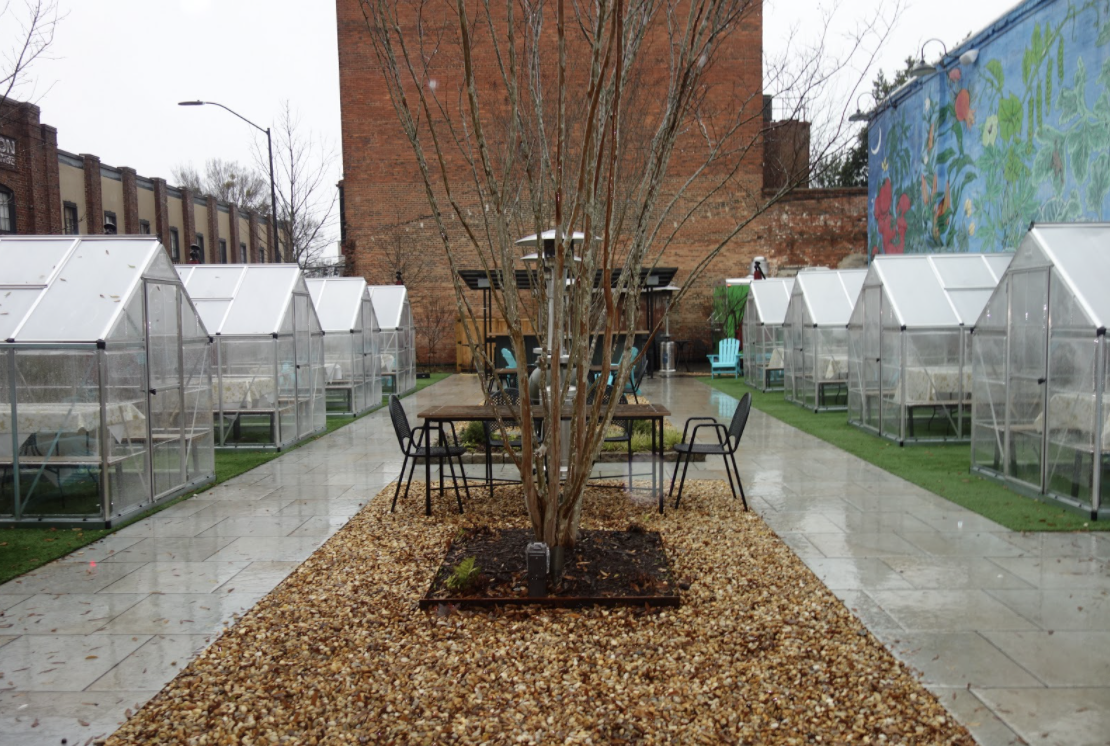 Share
Tweet
Share
Pin
4 Shares
Views: 2,394
'As Told To' Stories
Written for Prof. Lori Johnston’s Feature Writing course, these “as told to” stories were created by a person’s spoken remarks recorded and then edited for publication. Comments trimmed for length and clarity.
Why It’s Newsworthy: The pandemic has forced all small businesses to reframe in some aspect or face closure, but local restaurant Last Resort Grill has met both fates. On March 15, Last Resort Grill closed its doors unsure of its future. In June, its doors reopened along with the gates to its new outdoor seating area.

Last Resort Grill owner Melissa Clegg has reinvented her business model in the face of COVID-19 restrictions, as told to Hayley Croke.

It happens that about three years ago, I was exploring some other options with converting the parking lot space. I was working with a local landscape architect, Josh Koons, about brainstorming some ideas to better utilize that parking lot. We had played with some ideas with converting the parking lot into a sort of a beer and wine garden. I kind of slated it at the time, because I wasn’t really convinced. It just didn’t necessarily make sense.

The interesting thing about having done this is that I think at the onset, we were just responding to what we knew we needed to do in order for the business to survive. But it has been so well received, the ability to sit outside, people are just so excited about it. What I’ve realized is that it would be really hard for us to sort of take that away. At one point, we thought when COVID was kind of over that we would kind of move into some sort of different business model outdoors and that would give us the opportunity to maybe do something different.

What has come to light during this is that people really want that ability to have that experience (outdoor dining). And so it’s now become, whether we intended it to or not, a part of our concept. I think that’ll make it mean in the future maybe more limited seating in the inside and then expansion and continued serving of the exterior.

Hayley Croke is a junior majoring in journalism and minoring in film studies in the Grady College of Journalism and Mass Communication at the University of Georgia. 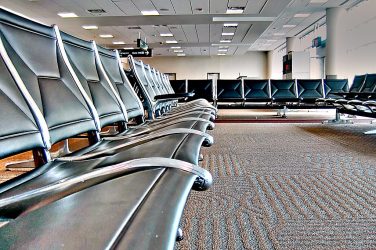 In the midst of the COVID-19 pandemic, the travel industry is slowly on ... 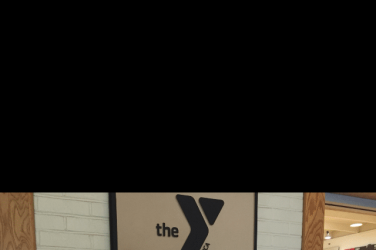 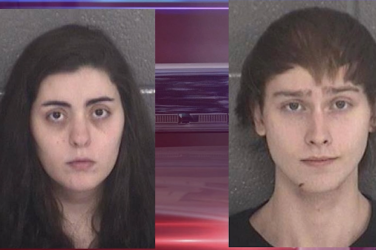 A couple from Winder was arrested Feb. 8 for abusing a 3-week-old boy, according ...