A small independent press in Athens, Georgia, Orca Libros, opened its doors in 2018 with the sole focus of providing an outlet for Latin American women authors.

“There is a new wave of Mexican and Latin American writers… It is important to remark on the voices of these people,” said Orca Libro Public Relations Strategist Judith Santopietro.

Santopietro joined the independent press’ team first as an author when she released her poetry collection, “Tiawanaku: Poems from the Mother Coqa.” She took on PR responsibilities following the publication of her collection in 2019.

After living in Bolivia for a few years, Santopietro learned stories from the Aymara and Quecha people. These are indigenous people home to the Andes and Altiplano regions of Latin America. She wrote her poetry collection as an ode to those stories and the hardships those people endure.

After being translated into English, the poetry collection was shortlisted for the Sarah Maguire Prize at the Poetry Translation Centre. While the English version is getting more recognition, Santopietro hopes the original Spanish text can gain more attention.

Even when Spanish is the second most commonly spoken language in the U.S., there is not enough literature published for those readers,” said Santopietro.

A study done by Pew Research Center in October 2015 shows that Hispanic adults in America read an average of eight books a year, which is four books less than white non-Hispanic adults.

Furthermore, another Pew study conducted in 2016 shows that Hispanic adults consume stories in audiobook format at higher rates, indicating that Hispanic American readers may be looking for stories, but are not finding them in the traditional literature industry.

Orca Libros hopes to change that with a niche focus on the voices of Latina creators. The name for the publishing house comes from the way in which female orca whales travel: in large packs, together. According to their website, the independent press hopes to promote the ideas, experiences and sensibilities of women through literature.

This small, indie press is not the only publisher in Georgia with this kind of approach. InnerLight Publishing in Decatur, Georgia, is dedicated to publishing books by Black, gay/lesbian and women authors.

As more BIPOC (Black, Indigenous, and people of color) authors come out with stories of mistreatment in the industry, more attention is being brought to the lack of diversity in the publishing industry as a whole. 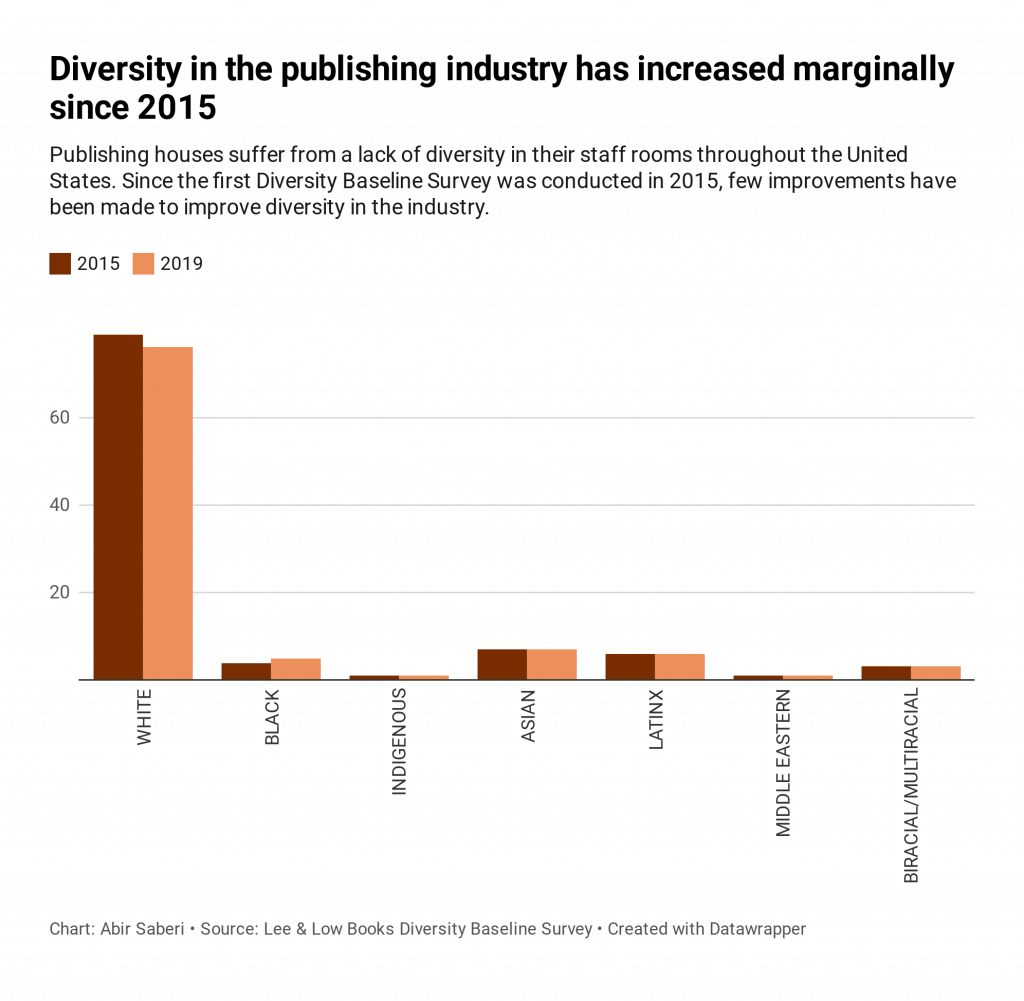 Small publishers with this focus on diversity, like Orca Libros and InnerLight Publishing, are trying to create a space for those voices that are underrepresented at major publishing houses.

Like any other small business, these indie publishers have challenges to overcome.

“Money is always an issue. People don’t spend lots of money on books,” said Ilana Luna, a board member of Cardboard House Press and the English translator for Santopietro’s poetry collection.

A study done in 2017 found that U.S. publishers lose $315 million to piracy. While these numbers hurt large publishers like Penguin Random House and HarperCollins, Luna said independent publishers get hit the hardest.

Without consistent financial support, indie press houses like Orca Libros struggle to push out more books. Earlier this year, Orca Libros held off on releasing a new book by an emerging author because of financial struggles caused by the pandemic.

Santopietro believes, however, that the need for publishers that focus on a marginalized group is worth the struggle and that with time, more attention will be brought to these voices.

Abir Saberi is a senior majoring in journalism in the Grady College of Journalism and Mass Communication at the University of Georgia.

There are a few things in your web design that make it stand out ... 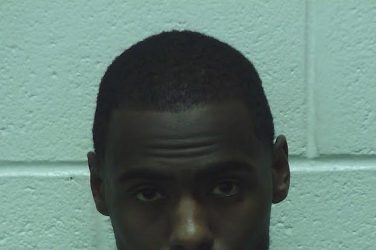 Athens, GA – This morning a memorial was held for a woman found in a ... 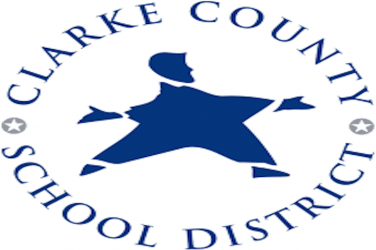 By: Sabrina Burse Graduation is about five weeks away for the University of ...