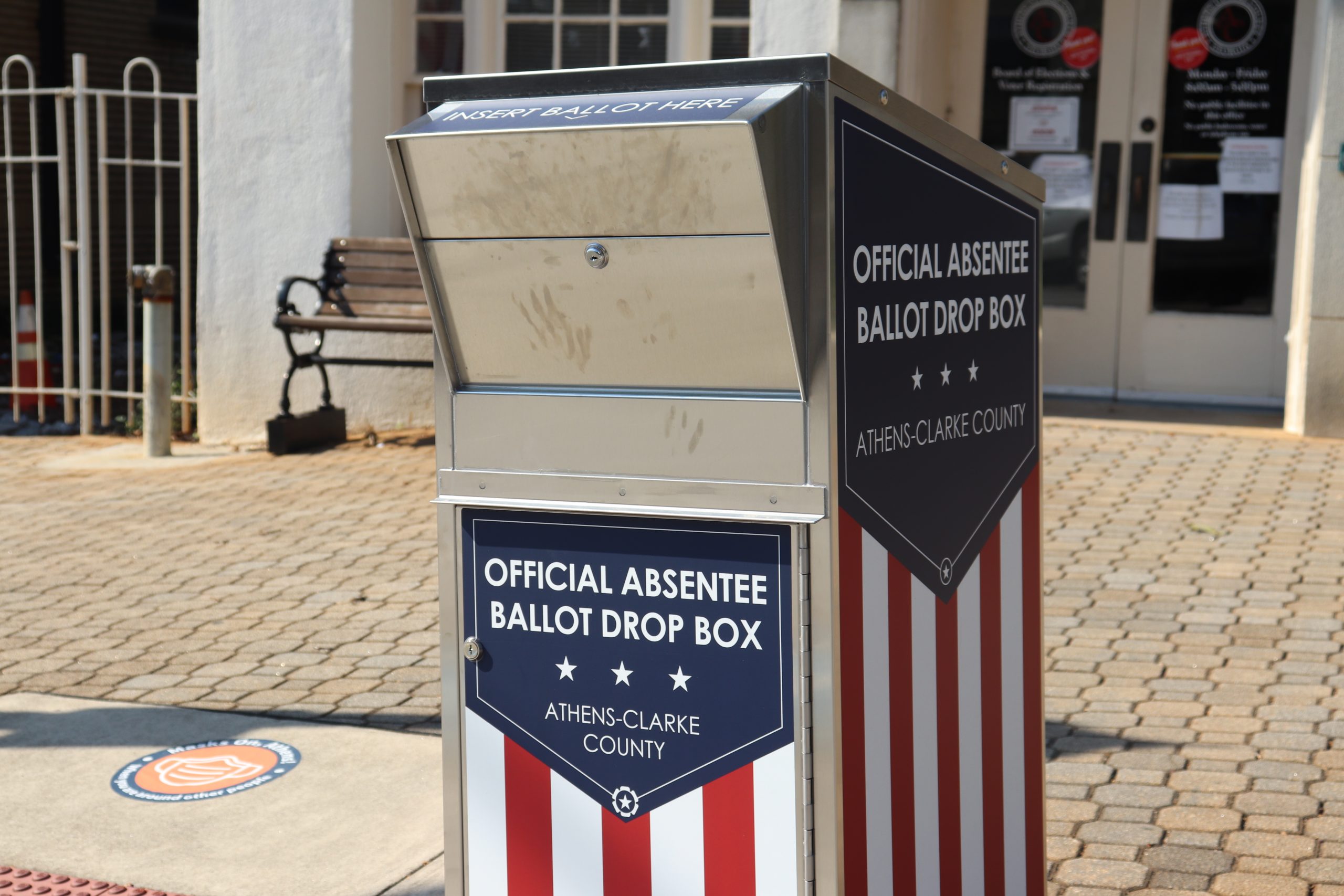 How to Cast Your Ballot in the General Election

Driven by the COVID-19 pandemic to put pens to paper, a record 1.1 million Georgians voted by mail in the June 9 primary. County officials across the state rejected about 1%, or almost 12,000, of those absentee ballots for various reasons, said Walter Jones, a communications consultant for Georgia’s Secretary of State.

For the general election in November, it’s expected that many voters will choose to cast an absentee ballot rather than vote in person. The deadline to register to vote was Oct. 5, but there are a few other deadlines and voting procedures to follow to ensure your vote counts, regardless of how you choose to vote. Here’s what you need to know.

Why It’s Newsworthy: Northeast Georgia voters will soon cast their ballots in person or submit an absentee ballot for the 2020 general election.

How to Vote in Person

The process for in-person voting this year is largely the same as elections held in the past, albeit with social distancing and hand sanitizer. On the secretary of state’s My Voter Page website, you can find out which polling precinct you’ll visit on Election Day, as well as view sample ballots.

Charlotte Sosebee, director of elections and voter registration for Athens-Clarke County, said she recommends voters look at a sample ballot to familiarize themselves with the candidates and questions on it before they vote.

“I’m very concerned about voters not being educated to the point they’re not going where they’re supposed to vote, particularly college students,” Sosebee said. “It’s important that voters know before Election Day, because I wouldn’t want to be a student thinking I could go vote [in Athens after class].”

They’ll vote a provisional ballot, and there’s a 99 percent probability that ballot may not count, because their registration may be in another county in Georgia,” Sosebee said.

When you show up to vote, you must present a form of photo ID.

Accepted forms of photo ID include:

If you’d like to skip the longer lines on Election Day, you may vote early from Oct. 12-30. A few Northeast Georgia counties have multiple advanced voting polling locations, while some only offer one.

Filling Out Your Absentee Ballot

Any registered voter in Georgia may request an absentee ballot without disclosing why they’re requesting one.

If you plan to vote with an absentee ballot, you must request one before 5 p.m. on Friday, Oct. 30, but it’s best to request one as soon as possible, Sosebee said. Voters can do this online or download a paper application at the Georgia Secretary of State’s ballot request website to return to their local board of elections office.

You might receive an absentee ballot request form in the mail from a third-party group. If you receive one, you can also return these to your county’s board of elections office, said Fran Leathers, director and chair of the Oconee County Board of Elections and Registration. But you only need to submit one request form, regardless if you were sent one from a third-party group or requested one directly from your county’s board of elections office.

After submitting an application, county election officials will review it and send it to the address you listed. You can track your absentee application on the state’s My Voter Page or inquire with your county’s board of elections office.

Once you receive your absentee ballot and start marking your ballot, make sure to fill in the ovals completely and mark only one choice per candidate or question. Your choice won’t count if an oval is marked by less than 10 percent, nor will it count if more than one oval is filled, Sosebee said.

“If it says vote for one, vote for one,” Sosebee said. “We’ve seen situations like this, where the voter will mark the selection of the candidate and then go down to where it says ‘write-in’ and write that same candidate’s name in that blank. That’s considered an overvote. The system will not count that particular part of that ballot.”

In August, U.S. District Judge Eleanor Ross extended the deadline for county election officials to count absentee ballots by up to three days after Election Day, as long as the ballots are postmarked for Nov. 3, according to the 70-page court order. However, the 11th U.S. Circuit Court overturned Ross’ order on Oct. 2, reverting the deadline to 7 p.m. on Nov. 3.

You can either mail your absentee ballot to your county’s board of elections office or drop it off at an absentee ballot drop-off box. In Northeast Georgia, Athens-Clarke County currently has five drop-off boxes, and it’s adding a sixth one at Winterville City Hall before Election Day. Barrow, Jackson, Madison, Oconee and Oglethorpe counties each have one drop-off box.

“We’re happy to have people come in, vote in person and cancel their ballot if they want to, but it takes a lot of time to go through that process,” Leathers said. “It tends to back things up. We had almost 900 people change their minds during the last election. Hopefully, it won’t be that way.”

Tyler Wilkins is a senior majoring in journalism in the Grady College of Journalism and Mass Communication at the University of Georgia.

An absentee ballot drop-off box located outside the Athens-Clarke County Board of Elections office on East Washington Street. Charlotte Sosebee, director of elections and voter registration for ACC, recommends voters return their ballots as soon as possible to ensure they’re counted. (Photo/Tyler Wilkins)
NEXT STORY 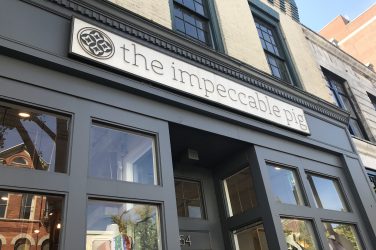 Victoria O’Conner, the store manager of The Impeccable Pig in downtown Athens, has always ... 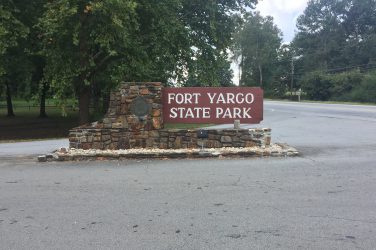 Hurricane evacuees are finding shelter just outside of Athens. Fort Yargo State Park is one ...