In Tuesday night’s press conference, University of Georgia head football coach Kirby Smart addressed the recent arrest of Julian Rochester (18) and Chad Clay (19), freshman on the football team, . While he said he was disappointed with the two individuals, he would not comment on when he found out about the arrest nor if there would be a suspension.

“I can’t comment on that cause I don’t know everything yet,” said Smart.  “It’s hard to say. We’re not making any rash decisions. We’re here to see this thing through and to find everything out.”

However, Smart believes the Julian Rochester and Chad Clay will return to practice on Thursday. Both missed class today and were not at practice to deal with their academic obligations that they missed today.

“It really saddens me because these are two guys [that] I was able to go into their homes in December and meet their parents,” said Smart. “Both their parents are extremely disappointed in them as well as our team. This conduct will not be tolerated.”

Smart says they are still in the information gathering stage and says that the players will be disciplined ‘in an appropriate manner’.

Chad Clay is also an early enrollee and plays defensive back from Marietta, Georgia. He graduated from Peachtree Ridge High School. 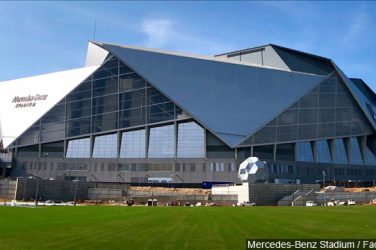 The long-awaited rematch between Georgia and Alabama is happening this Saturday at the SEC ... 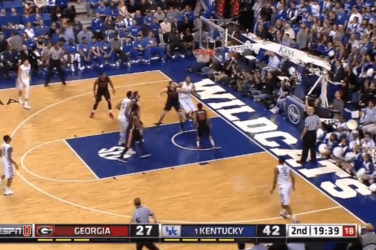 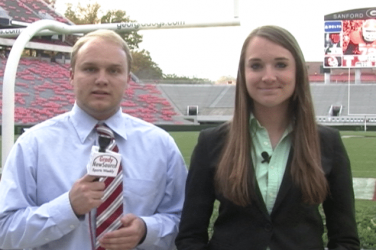