Athens, GA –  With still no resolution in Todd Gurley’s reinstatement, the bulldog nation is left wondering when he will return. The University of Georgia announced early yesterday that they worked with the NCAA to file the necessary paperwork regarding Gurley’s eligibility. If he is allowed to return back to the field, the next question is will he still be in the running for the Heisman trophy? I called a coordinator for the Heisman Trust committee earlier today and he gave me a brief answer saying that, “None of the Heisman staff or members of the Heisman Trust are able to comment on any current student athletes.” The bulldogs return to the field next Saturday in Jacksonville, Florida….with or without Gurley. 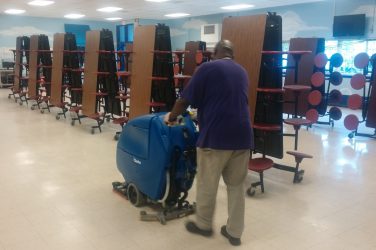 Cleaning Means Much More to This Primary School Custodian 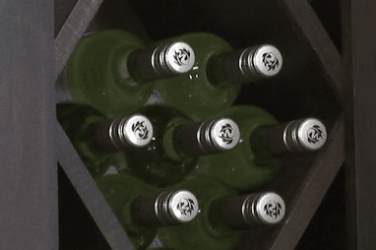 64.38% voted yes to pass the liquor referendum in Oconee County. Restaurants like Chops&Hops ... 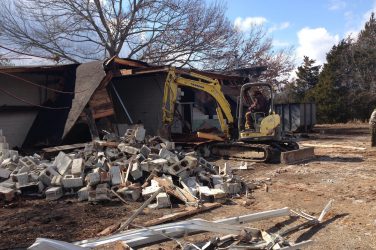 Oglethorpe Residents Try To Bring Jobs And Services Back To County

Oglethorpe- Oglethorpe County lacks the basic economic services that many people enjoy, such as eating ...