More than 100 people attended the Jackson County Board of Education meeting Monday night, and no one spoke out against the closure of West Jackson Primary School. April Howard, Jackson County Schools’ superintendent, gave the public a chance to voice its concern.

The school board is moving forward with their plans since no one spoke at Monday night’s meeting. 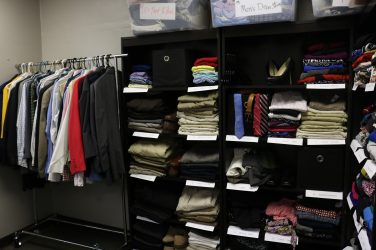 Both undergraduate and graduate students at the University of Georgia can now dress for ... 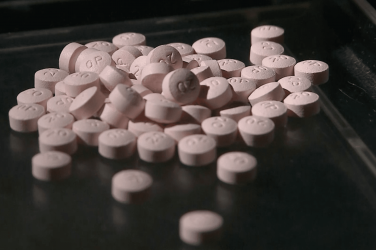 Vital 5 Factors For Defining Your Webdesign

There are several things inside your web design making it stand out of the ...