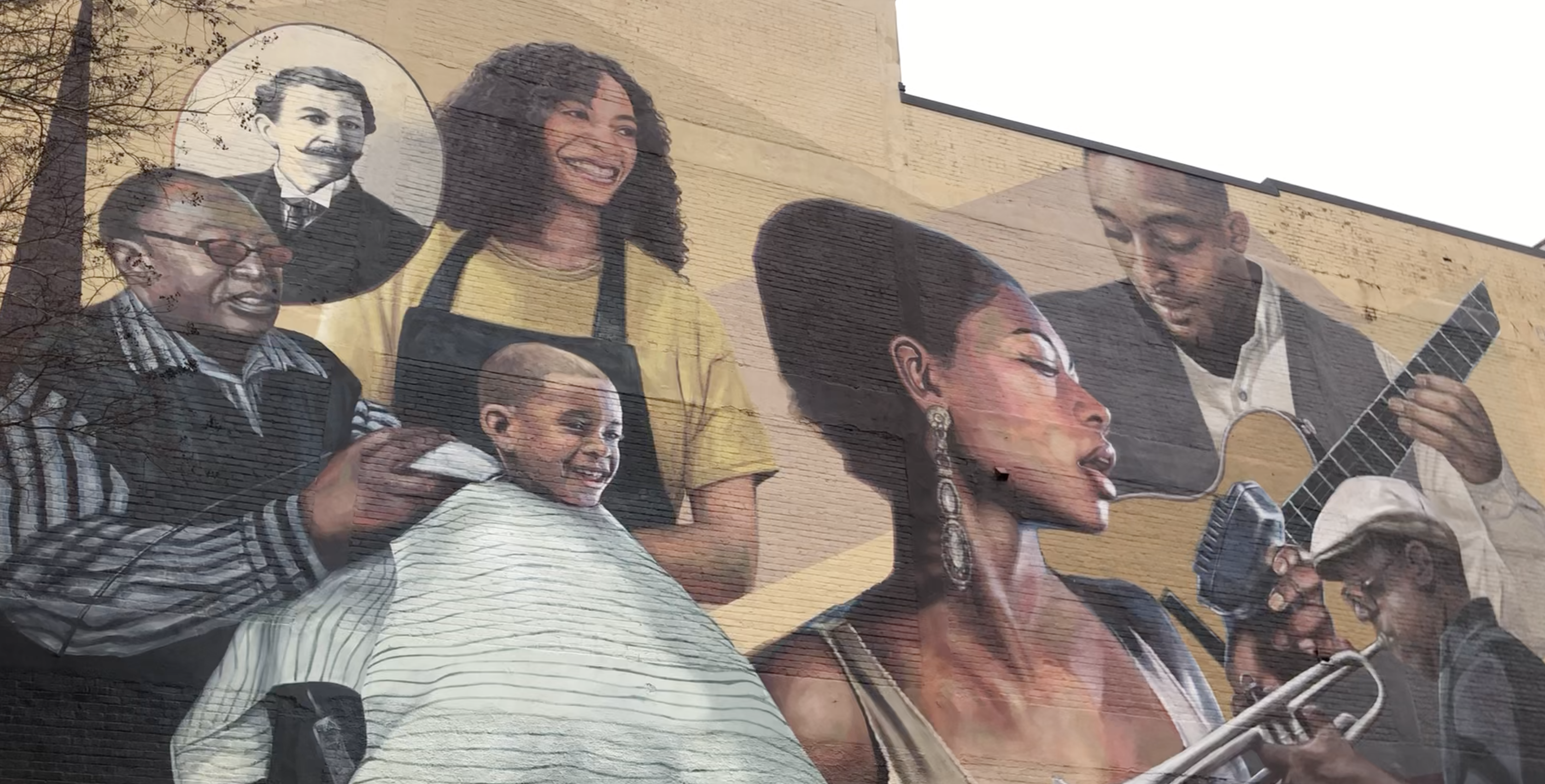 The Oconee County Cultural Arts Foundation, OCAF, and Oconee County Library have partnered to spark a virtual conversation with seven local artists and bring awareness to the topic: Diversity in the Arts.

After the social justice movements in 2020, La Ruchala Murphy, the executive director of OCAF, knew it was the right time for a conversation, but she needed help building an audience first. So, she approached the Oconee County Library because of its multi-generational capacity to reach people in the community.

“You reach certain visible and invisible barriers along your way as you grow and mature,” Murphy said.

“But I think just seeing it every day on the news just puts it more forefront in your mind,” she said. “And it gives you an easier opportunity to talk about it because everyone is seeing it.”

Why It’s Newsworthy: In order to have the greatest community exposure, the library hosted the discussion in January on Facebook live while OCAF moderated.

The conversation was edited into a four-part video series that can now be found on OCAF’s YouTube channel. Each segment varies between 20-30 minutes in length and discusses different obstacles artists in the Athens community have overcome and continue to struggle with in their profession. When selecting artists for the series, Murphy wanted to make sure the panel was as diverse as the representation Athens artists were pursuing. She chose seven artists, each with various specialties and of different backgrounds.

What’s Preventing Diversity in the Arts?

Noah James Saunders, a full-time wire sculptor and Athens resident, challenges individuals to consider what is holding back diversity in the arts. Because according to him, it’s not the artists.

“Art already is diverse,” said Saunders. “Whenever artists get together, there you will always find diversity. So if it’s not there, then what is blocking this natural flow that artists bring?”

The common answer between Saunders and fellow local artist, Broderick Flanigan, was the institutions who control their representation. But according to Saunders, it can be hard for these institutions to see there is an issue.

“It’s very hard for someone who feels like they’re an expert to be a beginner,” Saunders continued, “and look at something with fresh eyes.”

Creating a diverse environment can also be difficult when people define diversity differently. Even Flanigan notes there are multiple ways to quantify diversity. For him, it means including a variety of ages, genders, races, and ethnicities in a program and then finding ways to diversify the people and community members who show up to it.

On the other hand, Saunders believes there are three key factors that make up a diverse environment: inclusion, equity and access. He compared diversity to being a good neighbor.

“If you’re an institution and you’re doing a show, no matter how amazing and cutting edge that show may be,” Saunders continued, “if the person living literally nearest to you doesn’t know that that show is there, that’s the failure of a mission if your mission is to be a community arts center.”

His resolution to solving the diversity issue is by putting the emphasis back on the fun when it comes to art and not on the administrative strings institutions have attached to it. This is where Saunders says the community can help by pushing for open and accessible art centers.

Flanigan, however, understands that true change won’t begin until policy is enacted to ensure that certain demographics are included in the hiring and programming selection process. He also believes that education reform has the potential to create lasting change by teaching about and exposing students to diverse perspectives from a young age.

“When I go into spaces, I look for representation like myself,” said Flanigan. “And when I don’t see that and there’s just one particular demographic of art, I ask myself: Where are the people who look different?”

Until policy is passed to regulate how institutions diversify their environment, the numbers continue to show that black artists, like Flanigan, are underrepresented in the art community. A 2019 study from Public Library of Science (PLOS) One, an online scientific journal, comprised the online catalogs of 18 major U.S. museums. It concluded that out of 10,108 exhibited artists 85% were white and 87% were men. African American artists had the lowest representation of work on display with just 1.2%.

Flanigan believes it is time for institutions to recognize the importance of having a diverse range of artists included in their shows. Without it, he says part of the story and history behind the modern contemporary art being created now, will be absent or misrepresented for future generations.

“It’s very timely though to have these discussions about art because art, I feel like, helps to catalog history in a way,” said Flanigan.

“Twenty years down the road people will look back on the art that was created here and get a better idea of what was going on during this time.”

OCAF and the library hope to partner for another artist diversity series either this summer or fall because of the strong conversations they had in this first one and the need that was brought to their attention during the social justice movements of 2020. However, according to Jessica Varsa, the adult services coordinator at the Oconee County Library, the exact topics will not be determined until later. Instead, they will be based on whatever is most relevant and current at the time of the discussion.

“The events in the past year have highlighted the need to continue these conversations in the public arena,” said Varsa. “The library is a place where we strive to share information and spark conversations that gather all sides and allow for open dialogue.”

Lauren Swenson is a senior majoring in journalism, minoring in communication studies, and earning certificates in public affairs communications and leadership at the University of Georgia. 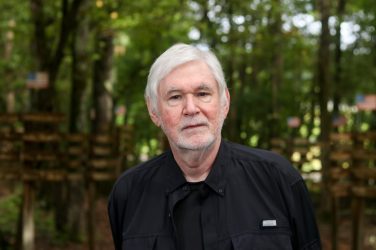 Bob Hart, Athens artist who created a memorial trail as a tribute to those ... 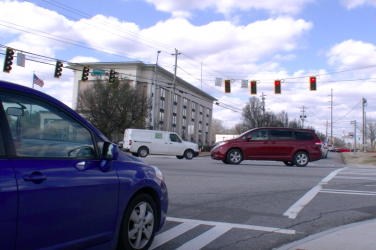 It may not come as a surprise, but Georgia drivers were just ranked among ...