Local campaigns have been handing out yard signs, slipping campaign ads under doors, and sending direct mail fliers to Athens-Clarke County residents over the past several months. Many of these mailers and fliers end up in the recycling or the trash. This year’s election is the most expensive election to date and the billions spent include a portion allocated to advertisements that end up in the trash.

Why It’s Newsworthy: Local campaigns are sending out fliers to Athens-Clarke County residents, but with a majority of the college student population in Athens being registered to vote elsewhere, these flyers end up in the trash.

Camryn Callaro is a junior majoring in journalism in the Grady College of Journalism and Mass Communication at the University of Georgia. 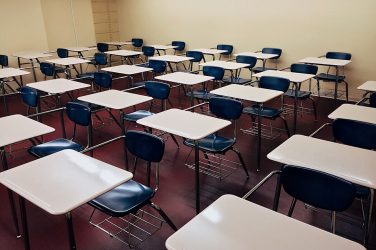 Alex Marchante is a senior majoring in journalism in the Grady College of Journalism ... 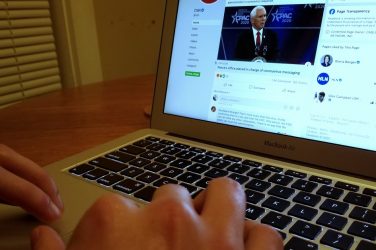 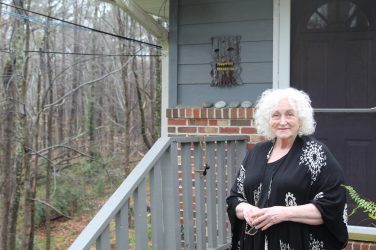 Tess Cunningham, 71, in front of her property of 25 years on Shadybrook Drive. ...