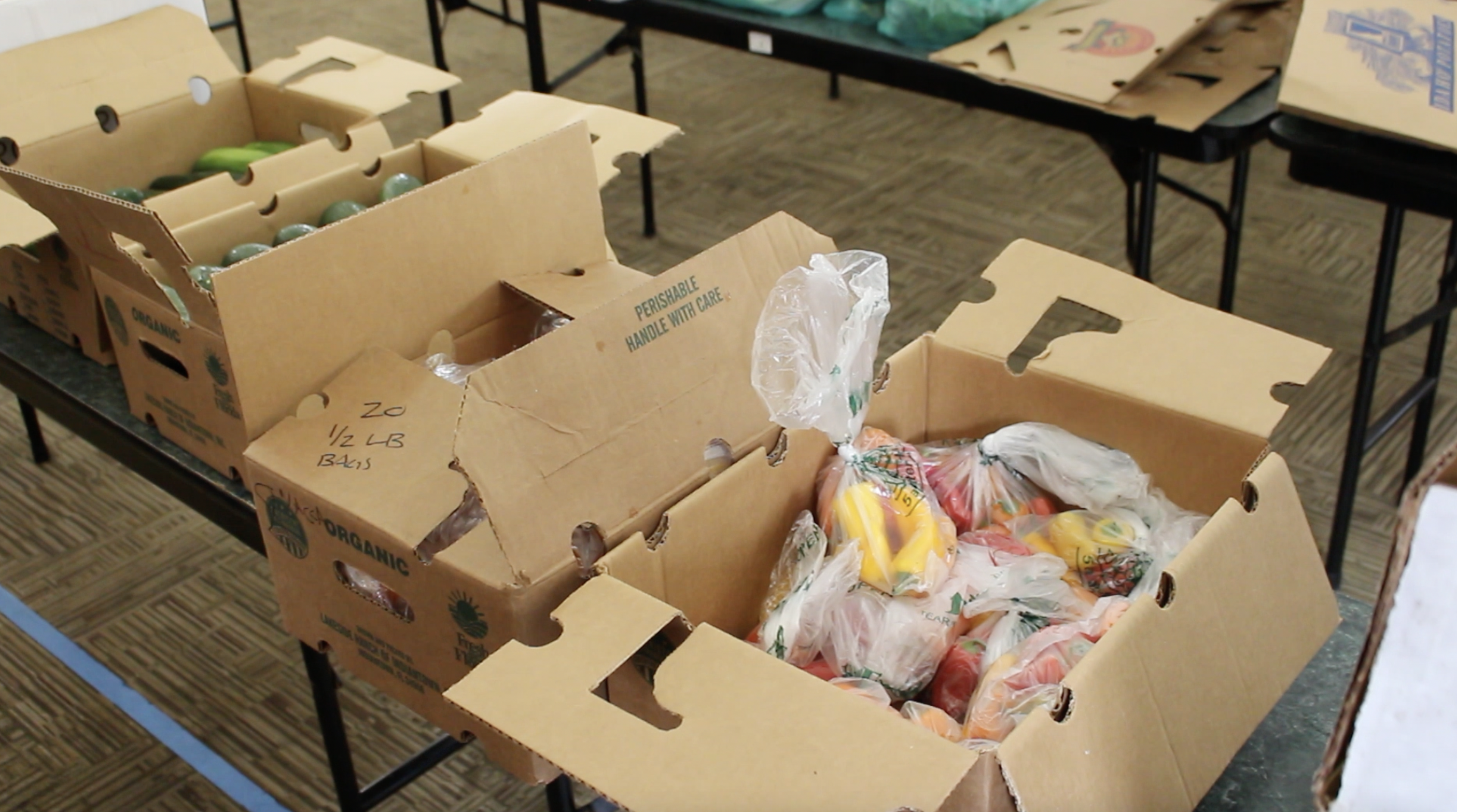 The Athens Eats Together program is a countywide initiative that provides meals for Athens-Clarke County residents who are food insecure due to COVID-19. The program has fed more than 9,000 citizens and has given away more than 320,000 meals in a year.

Why It’s Newsworthy: Due to the COVID-19 pandemic, food insecurity in Athens-Clarke County has increased. The Athens Eats Together Program provides meals to any resident in need due to the pandemic.

A healthy diet for a single person can cost $1.50 more per day as compared to that of an unhealthy person, according to research conducted by the Harvard School of Public Health. For an Athens family of five that is impoverished due to the effects of COVID-19, that would be an additional $52.50 per week. Considering that 29.6% (36,000 out of 124,000) of Athens-Clarke County residents live below the poverty line, experts knew that there was a large need for assistance.

“Early on we talked to people from UGA public health about food insecurity in Athens. In their preliminary numbers, they said how much they thought the pandemic would impact food insecurity in the community. We are already a community that is plighted with poverty and that is something that would only get worse during a time of larger layoffs, unemployment, and housing issues,” said Stephen Bailey, assistant director for Transportation & Public Works for Athens-Clarke County.

The Athens Eats Together program is funded by Athens-Clarke County. It is led by the Athens Community Council on Aging and combines the efforts and resources of the Foodbank of Northeast Georgia, Epting Events, the Athens Farmers Market and Family Connection-Communities Schools of Athens to help alleviate locals struggling to provide food during COVID-19.

“On a typical week, we were serving 180 senior citizens. And at one point we were at 900 a week,” said Amy Lancaster, director of development and communications at the Athens Community Council on Aging.

When the local government began to address the widespread food insecurity in Athens due to the effects of COVID-19, they asked the Council on Aging to take ownership of a program that was not limited to seniors, but all food-insecure residents — and from there, Athens Eats Together was born.

With such a big need to meet, the Athens Eats Together program does have its limitations. According to Lancaster, having to buy in bulk quantities, they rely on the supply chain and what is available nationwide. This means that it is not guaranteed that they will have certain products every week, but the program does keep bags with shelf-stable goods for residents as well.

“If they don’t have canned tuna one week, we try to supplement with chili with meat. Things like that,” Lancaster said.

According to Bailey, the program has accomplished its goal of providing immediate food assistance in response to the pandemic, but it is tough to know the long-term impact that this program will have on the community.

“They have made some sustainable progress within the community. The program has identified service gaps in the community that exists… It shined a light on some of those issues that are not going to go away within the next year,” he said.

“The numbers speak for themself, we get updates from them about once a week. The last numbers I saw were close to 9,000 residents had been served, and the number of meals was close to 300,000, I think. In a year, that is a huge accomplishment,” said Bailey.

Recipients don’t have to leave their vehicles to receive their food. Many say they enjoy the taste of the meals and feel that the program has been a blessing for their families.

“They have been helping me out a lot with my family and food, and getting the resources that I need,” says a meal recipient, who chose to remain anonymous.

The pandemic has been difficult for her family and community, saying that it had impacted the loss of income and unemployment.

But she is grateful for the program and all it’s given.

“It has been wonderful so far,” the recipient said.

According to LaTasha Brown, a program employee, the residents tell her they enjoy receiving fresh produce in their packages.

“They are so appreciative of what we are doing and they are very thankful. It’s been hard times for a lot of people… a lot of them tell us they don’t know what they would do if they didn’t have this place to come to,” Brown said.

How To Get Meals

Athens-Clarke County residents can sign up for the Athens Eats Together Program here and pick up their meals at these location sites: 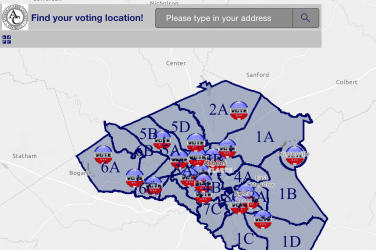 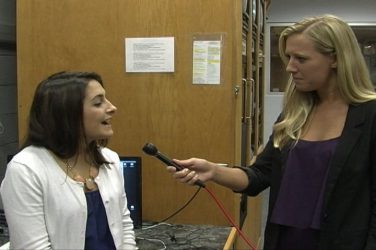 UGA Baseball is currently playing in the Red and Black World Series. Tune in ... 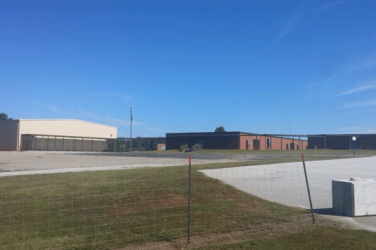