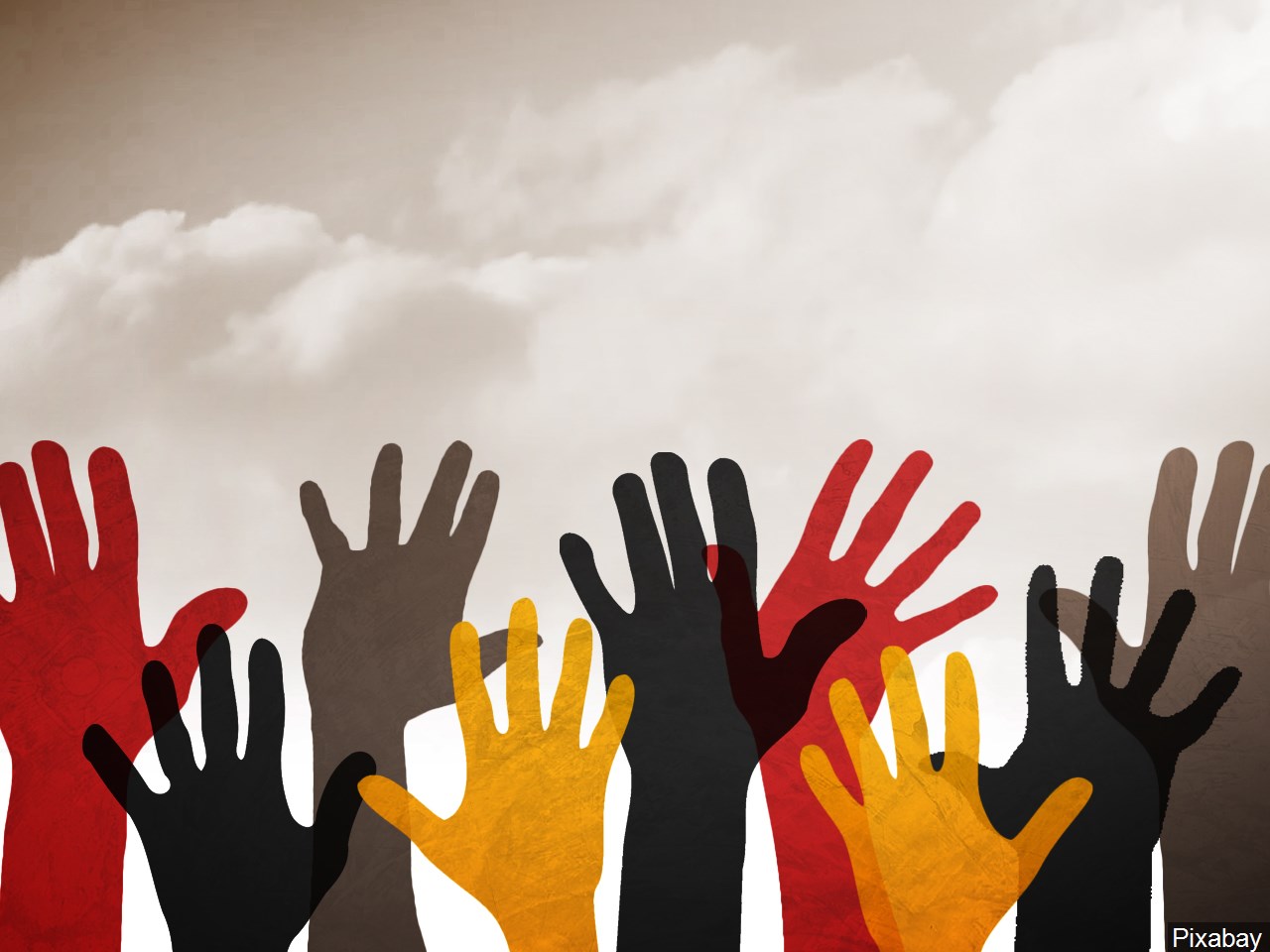 Athens-Clarke County and the surrounding counties are diverse areas that are served by only a few local news organizations. On a national level, newsrooms that are representative of the demographics of the United States population are hard to come by, and this issue is perpetuated on the local level as well, where newsroom staff often include only one or two people of color.

Advocating for racial diversity in any work environment is nothing new; however, the lack of diversity within newsrooms has recently become a pressing issue.

Why It’s Newsworthy: A lack of diversity within newsrooms means that critical stories will continue to go untold and news analysis may be skewed.

University of Georgia graduate Danny McArthur is currently working at the Northeast Mississippi Daily Journal as a community voices reporter, where they are one of two Black reporters in the newsroom.

McArthur said but said the experience of being the only Black person in a space isn’t unfamiliar because it is similar to what they experienced at the predominantly-white UGA.

Angela Oliver shared similar sentiments to McArthur. She said she’s dealt with diversity issues since college as well; currently, Oliver works as the communications director of Project South, which strives to eliminate poverty and genocide.

Oliver said diversity within journalism should begin at the college level and called her own experience at Western Kentucky University as “very white.” In 2019, 79.2% of WKU undergraduate student population was white. As far as faculty diversity in 2019, 143 out of 1,047 faculty members who identified their race, identified as non-white. Oliver said most of the professors she had during her time as a journalism student were white. Oliver recalls herself as “one of one or one of two” black students on her student newspaper.
Oliver worked for the Messenger Inquirer, a local newspaper in Owensboro, Kentucky, from 2011 until 2017. The Messenger Inquirer serves five counties in western Kentucky all of which have populations that are over 90% white.  Oliver described her experience as being the only Black reporter, and although she said she didn’t experience racism outright, there were things that she experienced that made her uncomfortable.

Jeremy Johnson, the University of Georgia recruiting reporter at the Athens Banner-Herald, said his experience working in journalism differed from Oliver’s. Johnson said his view of diversity within journalism is a unique perspective because he was able to be a part of a diverse newsroom since working for his college newspaper, The Signal at Georgia State University where he graduated in 2016.

Although he is one of the only people of color on the Banner-Herald’s staff, Johnson said when it comes to diversity, people often think only about race. Johnson said he views the Athens Banner-Herald and the previous publication he worked for as fairly diverse because the heads of both publications were women.

Despite this, Johnson said, “you always want to have more people that look like you and that come from backgrounds like you.”

Although his experience working in journalism has been diverse, Johnson recognized that what he experienced in the field isn’t very common. When a newsroom lacks diversity and they are trying to serve a population that is diverse, “it’s hard to be able to put yourself in someone else shoes to be able to tell their story,” he said.

Oliver, McArthur and Johnson all agreed that a homogeneous newsroom covering a diverse community results in problems in coverage and stories that go untold.

McArthur said a diverse newsroom brings a “diversity of thought” and makes the community feel more comfortable when they are represented by people who like them.

According to the 2019 United States Census, racial and ethnic minorities make up over 40% of the population of the United States; however, that number is not being represented in newsrooms.

“It just leads to holes I think, sometimes it’s a lot easier to get stories if you are in the community or you share similarities with the community,” McArthur said.

McArthur said when journalists share similarities with the community, it allows them to have deeper conversations because the sources aren’t coming from square one and having to explain certain topics.

“You won’t always have sources doing this: you’re the white reporter, trying to write about Black things; let me make sure you understand what it’s like to be Black on a basic level before we try to get deeper,” said McArthur.

Oliver said when it comes to newsrooms, she believes it’s up to the people in power to “make sure their staff understand the importance of diversity and cultural competence by making sure it’s not a hostile environment for their staff to be in.”

Johnson also said the mindset of the people who are running the media outlets needs to change and become more open “because America is changing constantly.”

“If we are being true to our principles as journalists we have to be inclusive of everybody because everybody’s stories need to be told,” said Oliver.

Melissa Wright is a senior majoring in journalism in the Grady Collage of Journalism and Mass Communication at the University of Georgia. 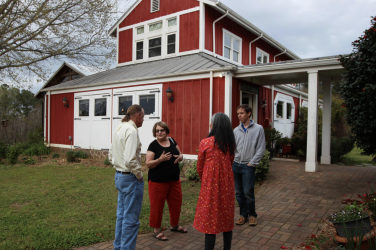 The People of The Farmhouse Inn: A Place to ‘Enjoy Each Other’s Company’

One may not expect that a retired Georgia Tech math professor would have dreamt ...

Grady Newsource learned moments ago that an Athens man charged with rape and other ... 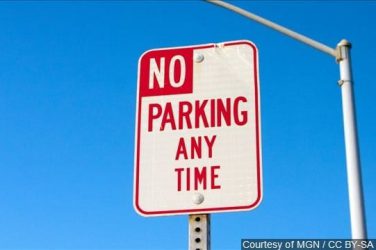 A new initiative could make parking in downtown Athens $1.00 an hour. This price ...