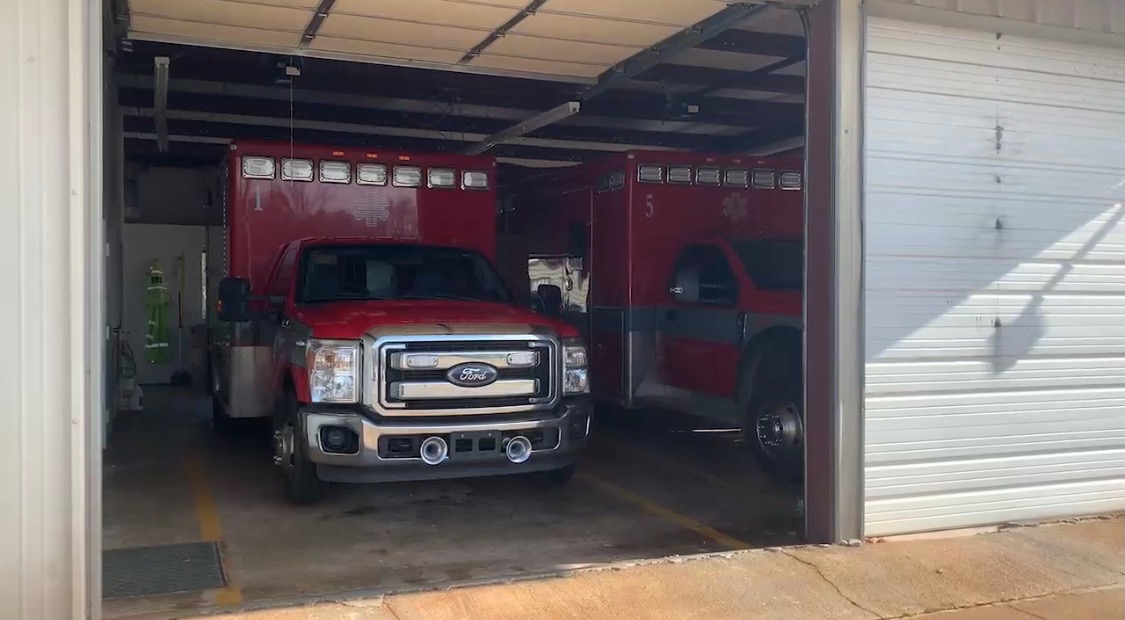 Tonya Tiller has been a paramedic for Madison County for 12 years, and she is one employee who recently received $2.06 more an hour when the Madison County Board of Commissioners passed salary increases on Jan. 28 for its public safety employees.

“So, as far as being impacted, I think most of us in EMS, we already work two jobs,” Tiller said. “So, it will allow some of us not to work as much, which is kind of harmful to the service because there’s not enough of us already. So it’s impactful, just, you know, adding a little extra money, and actually getting us aways closer to where we should be on the pay scale.”

Why It’s Newsworthy: The increased pay approval will allow Madison County to improve staffing and retention for its public safety department to protect and provide immediate care for the community.

Madison County Board of Commissioners Chairman Todd Higdon added that not enough people are entering the field to successfully keep up with the work currently demanded. He also noted the trauma that EMS employees experience can deter employees or will wear on them, leading to high burnout rates, occupational vacancies and retention difficulties.

Tiller believes the pay directly impacts how many people enter the EMS field as both schooling and certificates are required. There’s also training required every year to keep up with the certifications.

It’s not a one and done, you continue to learn and continue to keep up with your certification,” Tiller said. “But the pay was just not moving. Not at the pace that the requirements were moving at.”

Madison County also handles one of the largest call volumes of any surrounding county in Northeast Georgia, excluding Clarke County, at about 22,000 calls a year for either EMS or sheriff, Higdon said.

Before the pay increase approval, the current starting pay for EMS was about $5 per hour lower than the majority of the surrounding counties. Higdon noted this amount hasn’t been enough to retain employees who face these demanding hours and immense call volumes.

The previously low wages for public safety employees can be attributed to the lack of industry in rural Madison County, which mainly depends on homeowner taxpayers. Madison County is unable to compete with other counties that encompass larger tax bases, and can’t afford raises with only one main industry.

“They can go 12 miles up the road and start out at $19 an hour. So the five positions that we’d have empty, the chances of us filling those… ,” Higdon said. “Who wants to go to work somewhere when they can just drive a few more miles and make five more dollars an hour?”

Until recently, Madison County has “managed” and survived off of its tax base. Now, according to Higdon, new industries have started to emerge, such as the Georgia Renewable Power plant. This one plant allowed Madison County to add a bonus to its tax base and afford these public safety employee raises.

The police department has also been positively impacted by the pay increase, which Higdon mentioned has been lacking in officers. He said the desire to serve has dwindled.

Yet, for both EMS and the police department, Higdon said the phones have started “ringing off the hook” after the approval.

Tiller agrees that increased pay for EMS is “well-overdue.” She said she’s appreciative that the county’s commissioners finally see that EMS is struggling, and that they took action now trying to correct this situation with the approval.

“You know, we’re not there for the glory, that’s for sure,” Tiller said. “We’re for the four o’clock in the morning heart attack, or the tragic wreck that happens on one of our highways. I mean, that’s when we shine. We let our leaders decide the rest for us, and we’re greatly appreciative of what they’ve done for us this last budget meeting.”

Gillian McIntyre is a senior majoring in journalism with a sports media certificate in the Grady College of Journalism and Mass Communication at the University of Georgia. 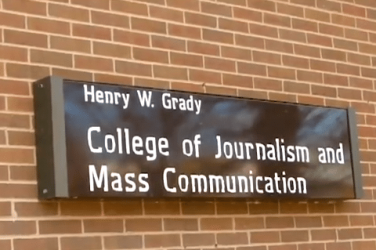 Here’s a look at nine hours of news production in twenty seconds. 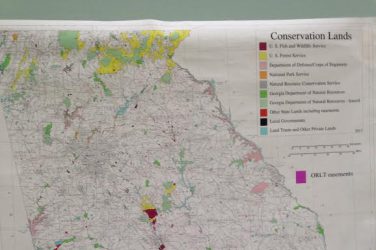 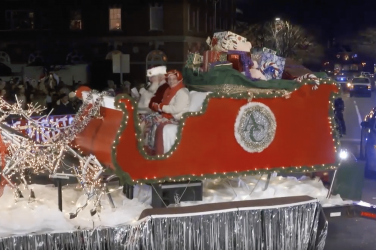