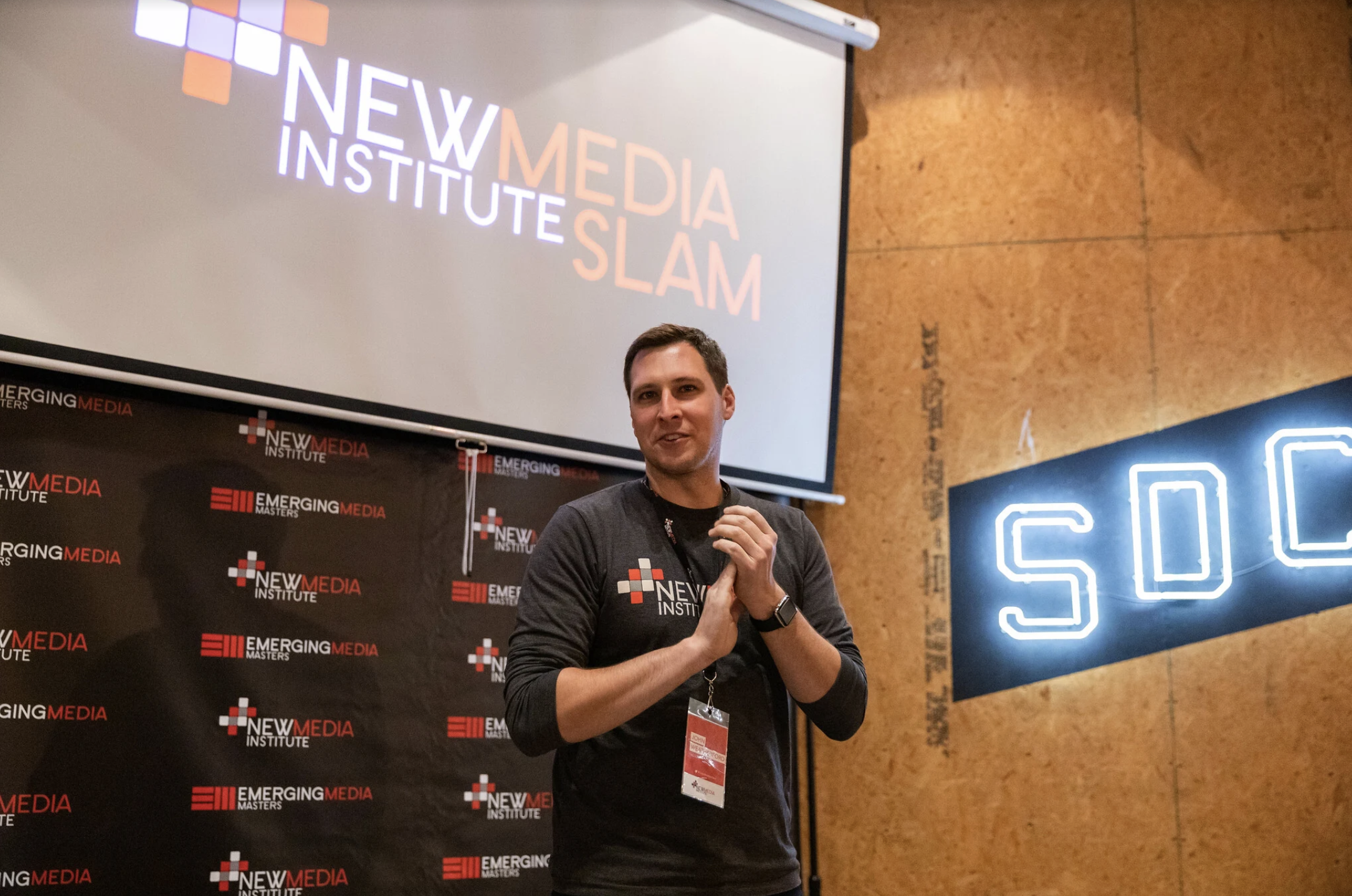 Professor John Weatherford makes remarks during the New Media Institute Slam during the fall 2016 semester. Students presented their capstone projects at the event. (Photo Courtesy/Sarah Freeman)
Share
Tweet
Share
Pin
6 Shares
Views: 3,091
'As Told To' Stories
Written for Prof. Lori Johnston’s Feature Writing course, these “as told to” stories were created by a person’s spoken remarks recorded and then edited for publication. Comments trimmed for length and clarity.
Why It’s Newsworthy: Becoming media literate is now more important than ever as access to overwhelming information in the digital world becomes easier.

John Weatherford, a senior lecturer at the University of Georgia’s New Media Institute, talks to David Velez about the importance of media literacy in today’s digital age.

If you haven’t developed a strong sense of digital media literacy you are certainly more susceptible to fall for misinformation.

The Dunning Kruger effect states that basically that the less you know about something the more confident you are that you know enough about it.

I think most people who aren’t media literate will say ‘Yeah, I’m perfectly media literate,’ right and so how do you get people to change that behavior?

People in their communities need to show them the value and the importance of being media literate.

It’s showing that different publications have different, if not outright, biases, different areas of focus, different perspectives they take, they’re staffed by different people. You’re getting people’s core beliefs, of saying, the place you’re given your information is intentionally misleading to you, and that’s a really hard conversation to have.

David Velez is a senior majoring in journalism, minoring in sport management, and earning a Certificate in Sports Media in the Grady College of Journalism and Mass Communication at the University of Georgia. 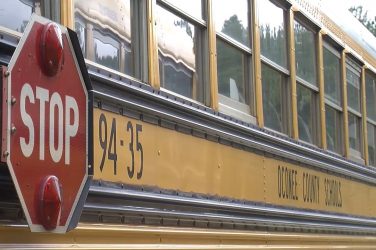 Commercial Advertisements Might Be Coming to School Buses Due to Bill

A bill proposed in the Georgia House could make schools more money. But the ... 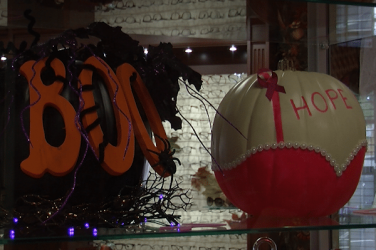 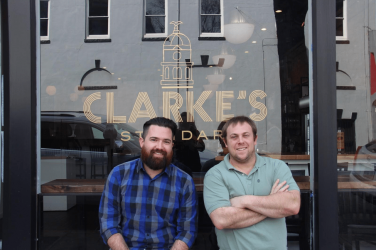 ATHENS, Ga. – A new restaurant has just opened downtown. Its owners say they ...