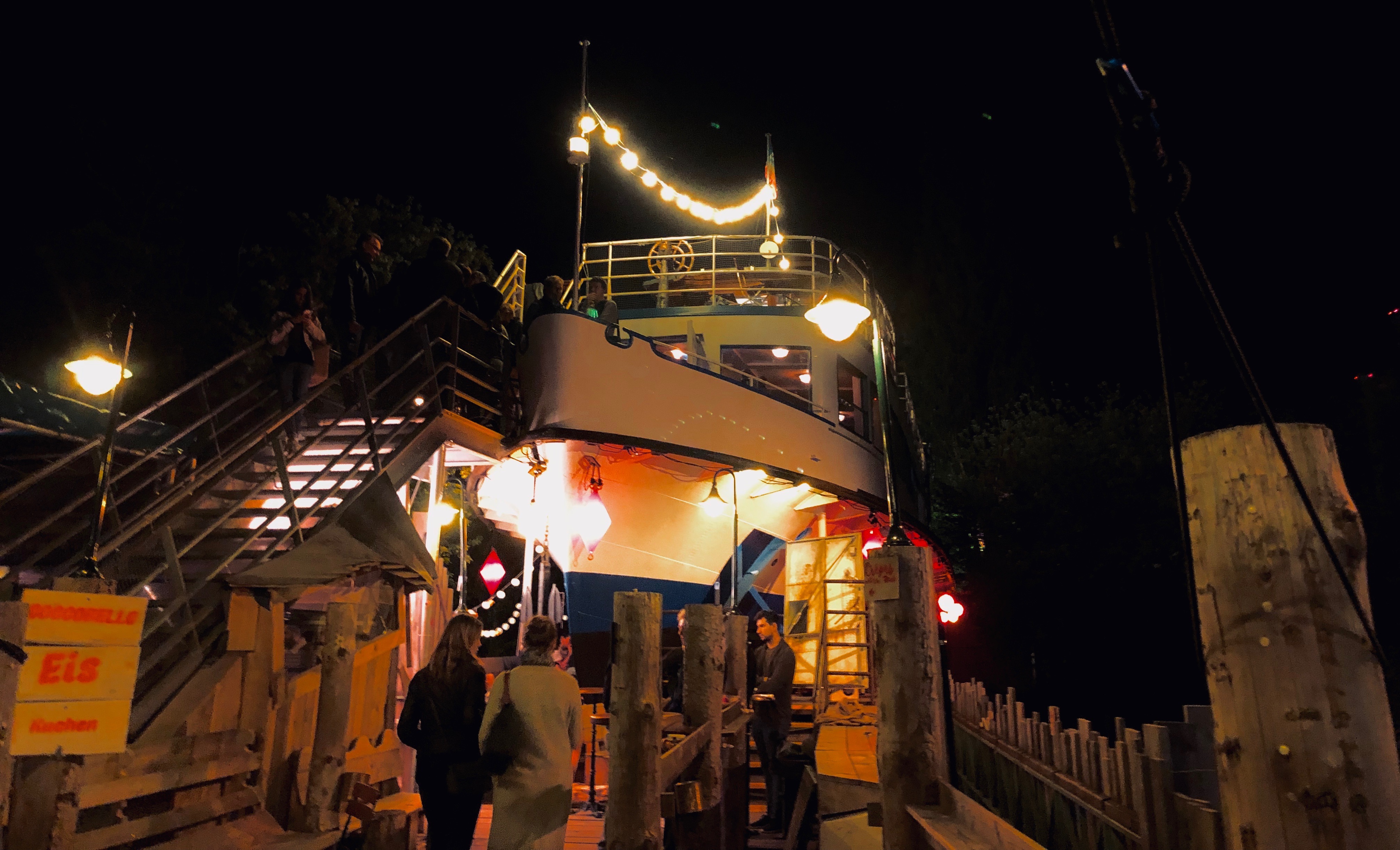 If you want more than the traditional tourist experience, the beer capital of the world has other social settings that offer more than just drinking Munich’s famous beers. During my visit to Munich I found places that match different traveling styles. My list includes biergartens and dance clubs, rooftop lounges and even a boat club on train tracks.

Why It’s Newsworthy: Travelers to Munich may expect beer tastings and biergartens during their visit, but other options are available for those who prefer a different experience.

A good rule of thumb––if they sell food, they sell drinks. No need to worry if beer is not your thing either, wine, spritzers and soft drinks are also common alternatives to beer options. The Hofbräuhaus tavern is open daily year round from 9 a.m. to 12 a.m and the Augustiner Bräustuben is also open daily from 10 a.m. to 12 a.m., according to their official websites.

‘It’s 5 o’clock somewhere’ suggests more than your traditional happy hour as many dance clubs in Munich stay open until 5 a.m. Within a two-minute walk northeast of the Marienplatz, younger crowds line out the door for Crux Club’s deep house mixes and dancing beats. Don’t let the quiet alleyways of the Marienplatz fool you during the day––when the sun starts to set, these are full of foot-traffic and the occasional street performer.

The best day to go out is from Thursday to Sunday,” Morris Moore, a 25-year-old local Munchner, said. “On Thursday the whole city is going outside to find [somewhere to be.]”

Crux Club features drinks and live DJs if your desires include dancing among a younger crowd. The venue is open Wednesdays, Fridays and Saturdays from 11 p.m. to 5 a.m., according to its official Facebook page. Late nights are normal at Crux Club. I saw the club for myself on Friday, May 17, 2019, and the bouncer requested an entry fee of 12€ for women and 16€ for men.

Munich may mean casual beer tastings and club scenes, but you can also enjoy the beauty of the city itself from rooftops that complement many buildings in the scenic Munich area. The Terrace, a rooftop bar and lounge owned and managed by The Mandarin Oriental, is next door to Hofbräuhaus tavern.

The Terrace only reveals its exclusive views during the summer season with weather permitting from 4 to 10 p.m. Monday through Thursday and 12 to 10 p.m. Friday and Saturday, including bank holidays, according to its official website. It specializes in crafted cocktails as well as Asian-Latin-Mediterranean fusion cuisine. From here you can see the scenic Marienplatz and the many steeples that graze the horizon of Munich’s skyline as well as the running red roofs that maze through the city’s streets.

“I would suggest this Alte Utting club. It’s an old boat on the train bay and it’s in the southern part of the Munich city center,” Anna Dezorzi, a 29-year-old Munich tour guide from Italy, said. “I’ve heard of it quite a lot and the time I passed by it was pretty crowded … and then I know that there were some concerts playing for the evening.”

Near the city center you’ll find a unique environment popular for social gatherings in Munich. Alte Utting exhibits a reconstructed ship used for live music and other forum meetings that sits upon an old railroad. Prone to seasickness? No worries. You’ll notice that the ship has been built into the railroad’s concrete foundation.

Surrounding the ship are eating and drinking areas with vendors ranging from crepe stands to beer taps in repurposed rail and ship cargo containers. There are three levels with outside seating. Alte Utting is open daily from as early as early as 10 a.m. on the weekends to as late as 2 a.m., according to its official website. An advantage to this place is that admission is free and there is plenty of space to accommodate a crowd.

If aesthetic and atmosphere mean more to you than flashy nights of loud music or quiet scenic views, this is the place for you.

The Night Is Still Young

There are many more places worth discovering in Munich that are similar to  the places I mentioned. But, these are plenty to fill a weekend with an evening of adventure while visiting Munich. I have found the locals very helpful when asked about their favorite spots, so don’t be shy about asking for advice or suggestions.

Kyle Farrell is a rising senior majoring in journalism in the Grady College of Journalism and Mass Communication at the University of Georgia. 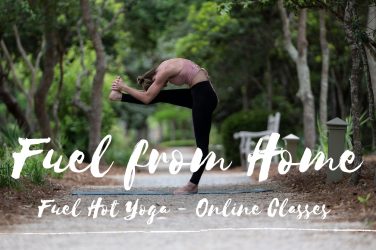 When people are quarantined at home, Joey Stewart, the owner of Fit Body Bootcamp ... 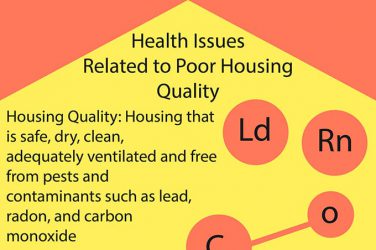 Organic foods are on the rise, but what does it actually mean? Our special ...