Democratic candidate Dawn Johnson in the State Senate 47th District had to join the forum on her cellphone because her home WiFi wasn’t reliable enough, and viewers were unable to hear Republican Bo Hatchett, and Hatchett had to reinstall Zoom.

Frank Ginn, the incumbent Republican in the State District 47 race said the budget should be created so that taxpayer dollars are distributed responsibly.

“When you start talking about the budget, there’s a lot of things we want to make sure to prioritize, and that’s the toughest part of what we do. That’s the biggest piece of legislation we pass each year. I want to try to make sure we’re spending your tax dollars appropriately,” Ginn said.

“We also need to prioritize. We’re putting up a $5 million fence around the state Capitol today. That money could have gone to support pregnant mothers with addictions. I think that we are going to have to be austere with our budget, but not cruel with it,” Johnson said.

We should have a healthy budget but the priority is always education, agriculture, first responders. We’ve got to take care of those areas of the budget,” Hatchett said.

“Whether you want change or not, it’s coming to all of us. My comment is, let’s take a look at the education, but also we must stop just cutting,” Daley said.

Pete Fuller, the Democratic nominee for the State House 31st District said his biggest priority is getting high-speed internet to Jackson County residents.

Fuller’s opponent, incumbent Republican Tommy Benton, was unable to attend the event due to a scheduling conflict.

Benton wasn’t the only candidate unable to make the forum. Republican candidate for the 9th District Congressional race Andrew Clyde’s campaign said he had a scheduling conflict due to a campaign event in Dahlonega that was planned before the forum.

Conner Hendricks is a sophomore intended journalism major at the University of Georgia. 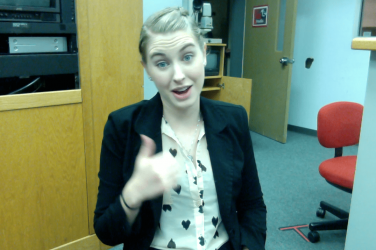 President Obama spoke briefly at 10 a.m. at the White House to address the airstrikes ... 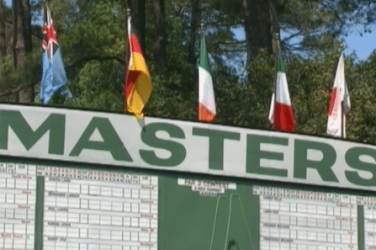 ATHENS, GA - It's a busy week for the Bulldogs. Sports Anchor Joanna Thompson ...