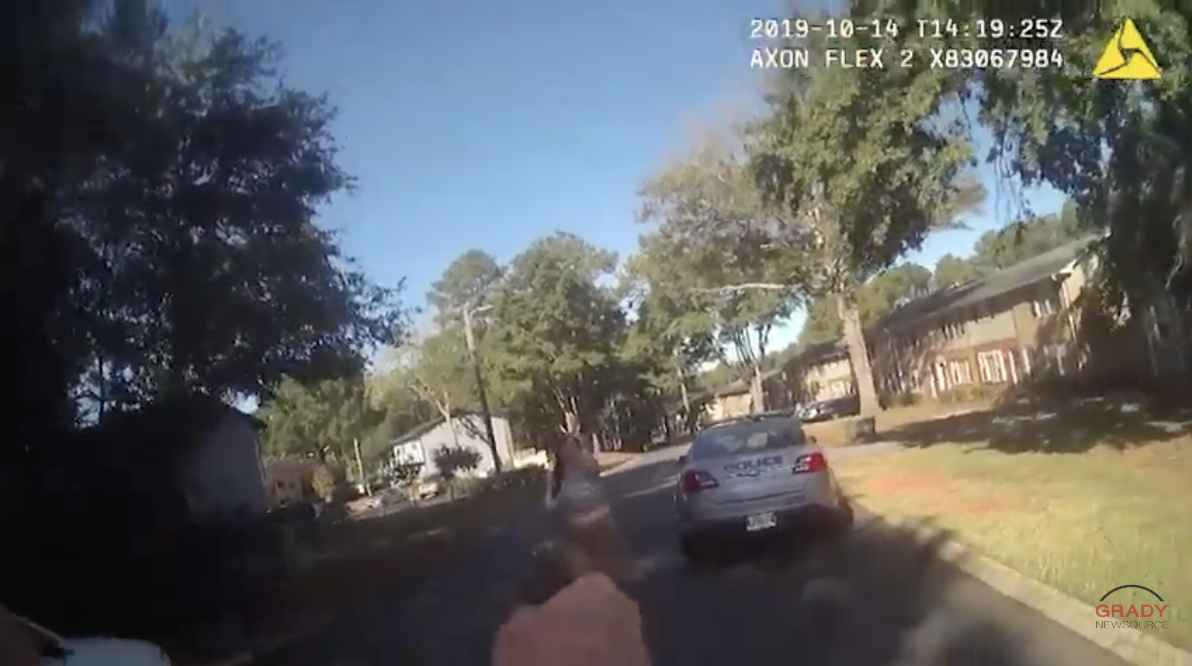 The Athens-Clarke County Police Department has released the body camera footage from the officer-involved shooting in Athens on Oct. 14.

On Oct. 14, Athens-Clarke County police were called to the 100 block of Chalfont Drive in Athens for a “suspicious person involving a female who was said to be armed with a gun and a knife,” according to ACCPD.

At the beginning of the video, viewers see Bonny Thomas appearing to flag Senior Police Officer Lamar Glenn down. As Glenn is preparing to exit his vehicle, he sees that Thomas has a butcher knife in one hand, according to ACCPD.

I have a gun and a knife,” Thomas said.

Then, the video shows that Glenn continued to retreat. Thomas ran toward Glenn with the knife raised above her head in a threatening manner, according to ACCPD. He fired one shot, striking Thomas in the torso. After additional officers arrived, ACCPD administered first-aid to Thomas until emergency medical services arrived. Thomas was transported to a local hospital. She was later pronounced dead, according to ACCPD.

Natalie Ammons, deputy director of the Office of Public Affairs at the Georgia Bureau of Investigation, said the shooting remains under investigation and may take up to 90 days to wrap up.

Alexandra Rios is a senior majoring in journalism in the Grady College of Journalism and Mass Communication at the University of Georgia. 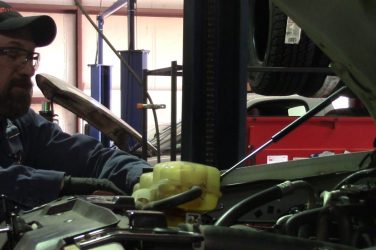 By Richard Banton Fix it up, send it back. That’s the mission of the ... 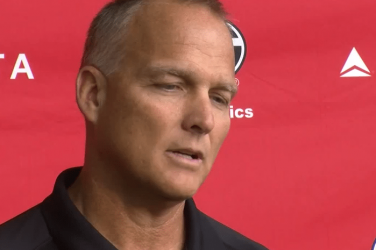 Athens, GA — UGA head football coach comments on how he handles the issue ... 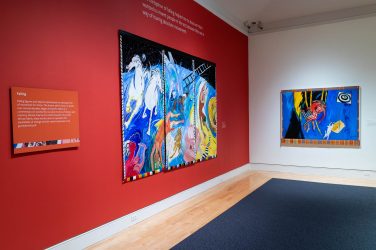