ATLANTA — A video posted on a crowdfunding website Monday reportedly shows UGA student Agnes Kim talking for the first time after a deadly car accident in in April.

According to posts on the site, Kim was in a coma for more than a month after the accident and is currently undergoing care at the Shepherd Center in Atlanta. 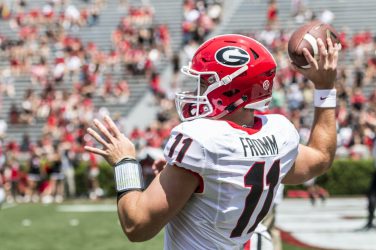 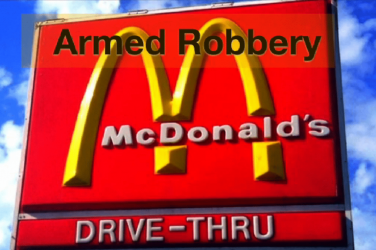 Athens Clarke County police are still looking for the suspect involved in an armed ... 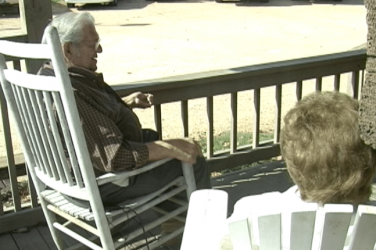 Alcohol Referendum Is A No Go For Nicholson

By: Ashley ShahAhmadi Betty and Lester Beauchamp have been married for fifty-seven years ...