Police statement on today’s incident at the Miller Learning Center

Athens, Ga. – At approximately 11:35 a.m. the University of Georgia Police Department received several reports from individuals that a threat of violence directed towards the area of the Miller Learning Center around noon time had been disseminated through a social media outlet.  We would like to applaud these individuals for immediately contacting law enforcement so that a quick response could be coordinated for the benefit of everyone in the area.  Based on the information received, the threat was perceived as credible.  Police officers were dispatched to the area and were pre-positioned in order to respond if needed.  The UGA Alert system was activated initially at 12:05 p.m. informing the community that a threat had been received and to avoid the area, with the message being repeated at 12:08 p.m.  The Miller Learning Center was evacuated and completely searched.  A secondary UGA Alert was issued at 12:52 p.m.informing the community that the situation was still under investigation and to avoid the area.  At 1:08 p.m. the all clear alert was sent through the UGA Alert system.  University of Georgia Police Department personnel are actively investigating the incident at this time.  If anyone has any information that may be related to the this incident, please contact the University of Georgia Police Department at 706-542-2200 as soon as possible.  We would also like to thank everyone in the community that assisted in the response to this incident.

UGA Students allowed back in the MLC

Video of Police inside MLC 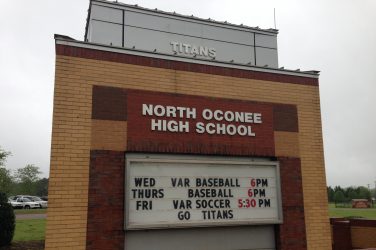 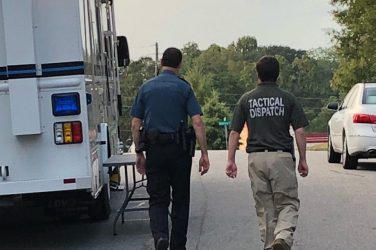 UPDATE: The suspect is in police custody according to ACCPD’s social media. Athens Clarke ... 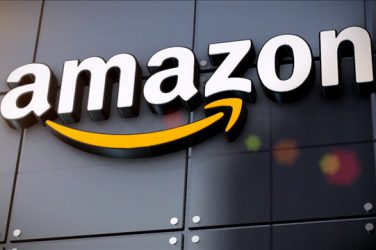 If you’re planning to do your holiday shopping online, you’re in luck. Amazon announced ...