Athens, GA – A new hearing date has yet to be scheduled for an Athens man convicted of murder and arson in 2011.
The hearing on the motion for a retrial had originally been set for Monday. Mache Kane has details about the case.

Attorney Donarell Green the fourth asked to reschedule after meeting with his client Phillip Scruggs. Green wrote in the motion that Scruggs “was medicated at the time and requested that counsel obtain a continuance so that he couldwrite down his thoughts with a “clear head” to assist counsel.”

In 2009, Scruggs poured kerosene on his girlfriend Elisa Davenport and set her on fire. 12 days later, Davenport died. Scruggs was convicted with murder and first degree arson. The prosecutor also noted that the fire could have killed Davenport’s neighbors. Johnny Snow lives in the same apartment complex.

He says, “I felt for the female and her family. But, him personally, if you going to kill somebody, man up to it. Be who you are gonna be- that’s what you chose. And deal with your consequences.” “…me personally if I set my girl on fire I’m going to hug her, I’m going to be right there with her cause I love her. I don’t want to be with anyone else.”

The judge granted the request for a continuance of the hearing, but for now it is delayed. 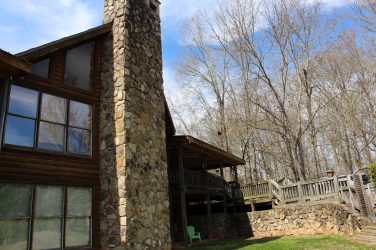 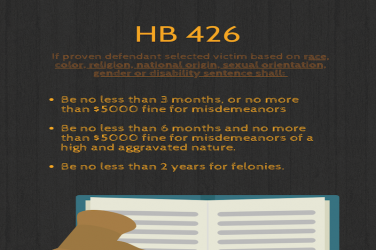 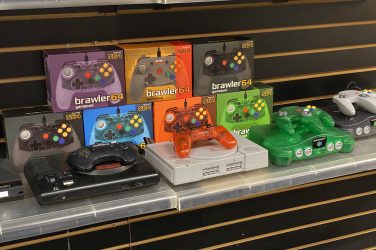 How Independent Game Stores Are Surviving in the Age of Amazon

It’s a difficult time for brick-and-mortar stores in the United States, as they struggle ...