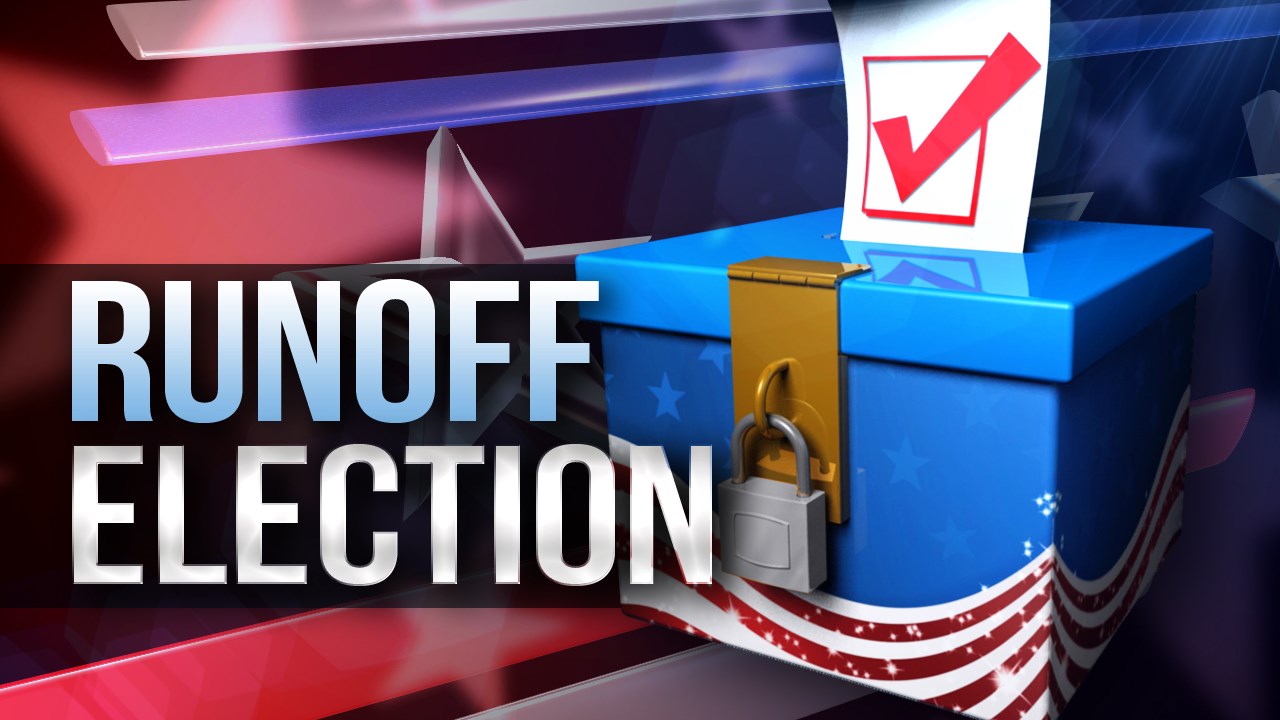 Democrat John Barrow and Republican Brad Raffensperger will face off in Tuesday’s runoff election for Secretary of State.  Neither candidate got 50 percent of the vote in the general election last month. Raffensperger led Barrow by 16,539 votes.

Grady Newsource compiled information about where the candidates stand on the issues.

Currently, he is the CEO and owner of Tendon Systems LLC, a contracting and engineering design firm. He previously served two terms in the General Assembly.

Barrow is a former Athens-Clarke County commissioner and served as Georgia’s 12th district congressman until 2015.

Caroline Elliott is a senior majoring in journalism.

http://youtu.be/ExOtM0NOdzs Barrow County- There are still some people without power in Barrow County. The ...